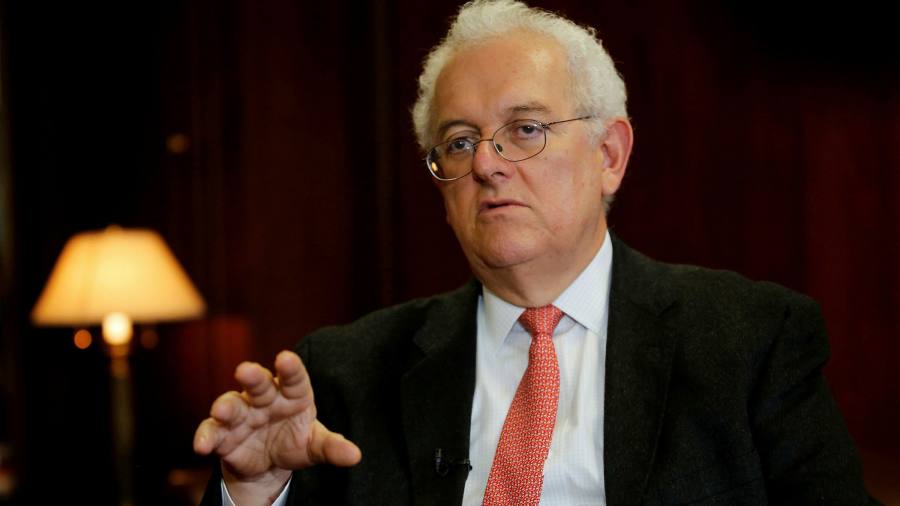 Colombia’s new leftwing government will not raise taxes on companies but could cut the corporate tax rate by up to five percentage points if conditions allow, the country’s next finance minister said as he sought to calm the nerves of business leaders.

Speaking to the Financial Times, José Antonio Ocampo said companies were shouldering a heavy tax burden and that his tax reform plan, which he hopes to push through before the end of the year, will focus on extracting more tax from wealthy individuals rather than businesses.

“There are too many taxes on companies and not on individuals, and tackling the issue of personal income tax is essential if we want to make the system more progressive,” he said.

Asked what he would do with the corporate tax rate, which stands at 35 per cent, Ocampo said: “If we have room, we’d like to reduce it, but gradually. If you ask me, I think we should gradually get back to the level we had before, that is, 30 per cent.”

Colombia has enacted dozens of tax reform plans in recent decades but few have made a real impact. According to the OECD, only 5 per cent of Colombians pay income tax. Revenue from personal income tax is worth just 1.2 per cent of gross domestic product compared to an OECD average of 8.1 per cent.

Taxes on businesses, on the other hand, are relatively high. The outgoing rightwing government of Iván Duque initially cut the corporate tax rate from 33 to 31 per cent. But when the coronavirus pandemic hit, followed by prolonged street protests against his rule, he was forced to raise it to 35 per cent, its highest level in 15 years and above the Latin American average.

Ocampo will become finance minister on August 7 as part of what promises to be the most leftwing government in Colombia’s history. Gustavo Petro, the next president, is a former urban guerrilla who says the country needs nothing short of a social and economic revolution to address deep inequality, widespread poverty and an over-reliance on fossil fuels.

His policies have unnerved some wealthy Colombians, prompting capital flight. Petro wants to impose a wealth tax on the 4,000 largest personal fortunes and extract more from other high earners. His proposals have also spooked some foreign investors, particularly in the hydrocarbons sector, where he is vowing to ban new exploration for oil and coal, cancel fracking pilot projects and prohibit opencast mining.

Ocampo, an experienced 69-year-old economist who served as finance minister and agriculture minister in the 1990s and worked at the central bank and the UN as well as in academia, said foreign investors had nothing to fear from a Petro government.

“Modesty aside, I think my appointment served to calm the markets a lot. At least that’s the message I’m getting,” he said. “This government is going to be responsible in fiscal and monetary matters.”

He said the incoming government would respect Colombia’s fiscal rule and aimed to cut the deficit by three percentage points over four years from its current 7 per cent. The target for government debt is to reduce it to 55 per cent from about 64 per cent.

Ocampo also sought to calm fears about Petro’s planned pension reform, saying it was not an immediate priority. He add that the president-elect was proposing a system that was not much different from the one in the US.

Ocampo said that while the government would follow through on its promise to halt oil exploration, it would take a more lenient approach to gas, which could serve as a transitional energy source as the country moves to renewables.

“I asked him [Petro] specifically if there would be more gas exploration, and he said yes,” Ocampo said. 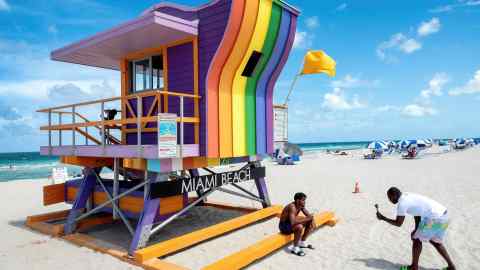 Asked about another of Petro’s more controversial proposals — that the state would act as employer of last resort, offering work to anyone who could not find it in the private sector — Ocampo said: “That is not going to happen.”

“Obviously, I have to see how we can deliver on what he [Petro] promised on the campaign trail, but at the same time he has to understand that I obviously have my views on the economy, that I hope he shares.”

Asked about their relationship, Ocampo said he had known Petro for years and although they did not come from the same political party or necessarily share the same ideology “he has so far been very courteous to me and we’ve had no difference of opinion”.

“I’ve worked with two presidents before and sometimes they didn’t agree with me,” he said. “But that’s the same in all governments.” The Municipal Corporation of Delhi has issued notices to around 40,000 residents whose property tax records of any financial year{...} 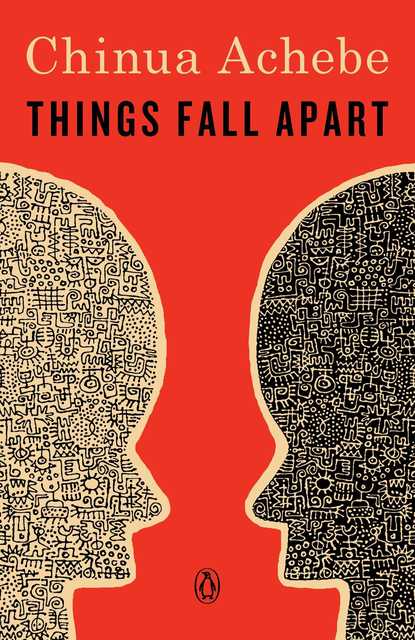 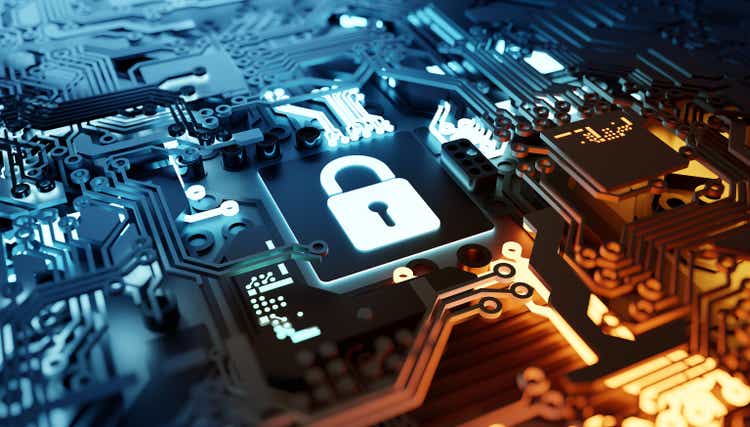