Column: Jill Biden and GOP are two sides of a breakfast taco

Dr. Jill Biden stood before a packed hotel banquet room this week in San Antonio and tried to inspire everyone by talking about her husband’s record on Latino issues.

Instead, the first lady joined an ever-growing club: the pantheon of pandering politicians who have tried to use Mexican food to win votes.

Speaking at the national convention of UnidosUS, a civil rights organization known for decades as the National Council of La Raza, the first lady praised the vision of longtime president Raul Yzaguirre to build a nonprofit that didn’t focus on just one Latino group.

“Raul helped build this organization with the understanding that the diversity of this community — as distinct as the bodegas of the Bronx, as beautiful as the blossoms of Miami and as unique as the breakfast tacos here in San Antonio — is your strength,” she said, mispronouncing “bodegas.”

Biden giggled after delivering the line, as if she expected rousing applause from the city where breakfast tacos — like breakfast burritos, except they’re tacos — are gospel. Instead, there was nervous laughter and some claps of approval. She smiled and moved on.

Through her press secretary, the first lady soon apologized “that her words conveyed anything but pure admiration and love for the Latino community.”

Republican politicians like Texas Sen. Ted Cruz and Rep. Dan Crenshaw — you know, the guys whose party still stands behind a former president who said Mexican immigrants are “rapists” and Central American refugees come from “shithole countries” — accused Biden of being out of touch with Latinos.

The National Assn. of Hispanic Journalists, meanwhile, blasted Biden for “a lack of cultural knowledge and sensitivity to the diversity of Latinos” in the Alamo City. And then, in perhaps the most unintentionally funny quote of the year, it added, “We are not tacos.”

But we are. We’re also the bodegas and flowers that Biden used as metaphors to praise Puerto Ricans in New York and Cubans in South Florida — metaphors that NAHJ and Republicans didn’t have a problem with.

So why the beef — or rather, chorizo and eggs — with breakfast tacos?

Mexican food has long been a part of presidential campaigning, ever since John F. Kennedy accepted a 48-pound tamale as a birthday gift from the San Antonio-based National Taco Council in 1961 “on behalf of citizens of the United States of Latin heritage,” according to the press release.

Not every presidential administration got its combo-platter politics right. Richard Nixon once declined a giant enchilada from the National Taco Council. Gerald Ford bit into a tamale still wrapped in its husk.

Then there was Donald Trump’s infamous 2016 tweet proclaiming, “I love Hispanics!” accompanied by a photo of him grinning over a gigantic taco salad.

UnidosUS president Janet Murguia told the New York Times, “I don’t know that any self-respecting Latino would even acknowledge that a taco bowl is part of our culture” — never mind that Chicanos in California and beyond have enjoyed taco salads for decades.

Using Mexican food as a campaign ploy has historically been as safe as grabbing a bagel in Manhattan, scarfing down a Philly cheesesteak in the City of Brotherly Love or slugging a Schlitz beer in Wisconsin.

That was before 2020, when Trump — the most racist president in recent American history — not only didn’t lose Latino support from 2016 but grew it.

Suddenly, Republicans realized they had a shot at winning votes from Mexican Americans, who as a group have historically, overwhelmingly favored Democrats, mostly because GOP officials long cast them as invaders. The recent victory of Mayra Flores — a QAnon-spouting Republican from South Texas who won’t answer as to whether President Biden was legitimately elected — as the first Mexican-born House representative has only added to their fever dreams.

That’s why conservatives are all of a sudden doing their worst woke impersonation and claiming that Biden and the Democrats are racist for supposedly saying Latinos are tacos.

But that posturing is also why the person who wrote the first lady’s UnidosUS speech threw in the breakfast tacos. They’re a culinary touchstone of Texas, but especially San Antonio, where the meal first gained widespread acclaim. (Don’t believe Austin.) The hope was that by shouting out this beloved local staple, Biden would be seen as savvy and far more attuned to Latinos than Republicans and would be able to hold Latino support at a time when her husband desperately needs it.

The taco is no longer neutral. It’s become weaponized in the name of owning the other side.

Shortly after Biden’s apology, I called up Jose R. Ralat, the taco editor at Texas Monthly and author of “American Tacos: A History and Guide” — the second-best book about the history of Mexican food in the United States, after mine. He took me on a San Antonio taco crawl this May that I’m still full from but that sadly didn’t include breakfast tacos.

“My friends are just like ‘meh’ over the whole thing,” Ralat told me over the phone. “It’s not a controversy; it’s a faux pas. It’s the equivalent of a groom’s mother wearing white to a wedding.”

He criticized Republicans for being “disingenuous and cynical.” But he also clapped back at Biden for setting herself up for the fail.

“Her big error was trying to wedge an incredibly diverse cultural group into one thing,” he said. “That’s always impossible, and that’s always going to backfire.”

As for the laughable National Assn. of Hispanic Journalists statement, Ralat — who’s a member — was even less forgiving.

“They’ve got more important fish to fry, man,” he said. “They need to concentrate on diversifying newsrooms.”

Biden’s remarks notwithstanding, Ralat predicted that politicians will continue to eat and to shout out tacos through this year’s midterms and beyond.

“The taco is seen as an approachable topic to garner favor with Latinos as a whole,” he said. “And as we saw, it’s not always going to work. But, hey: At least it’s not corndogs.” 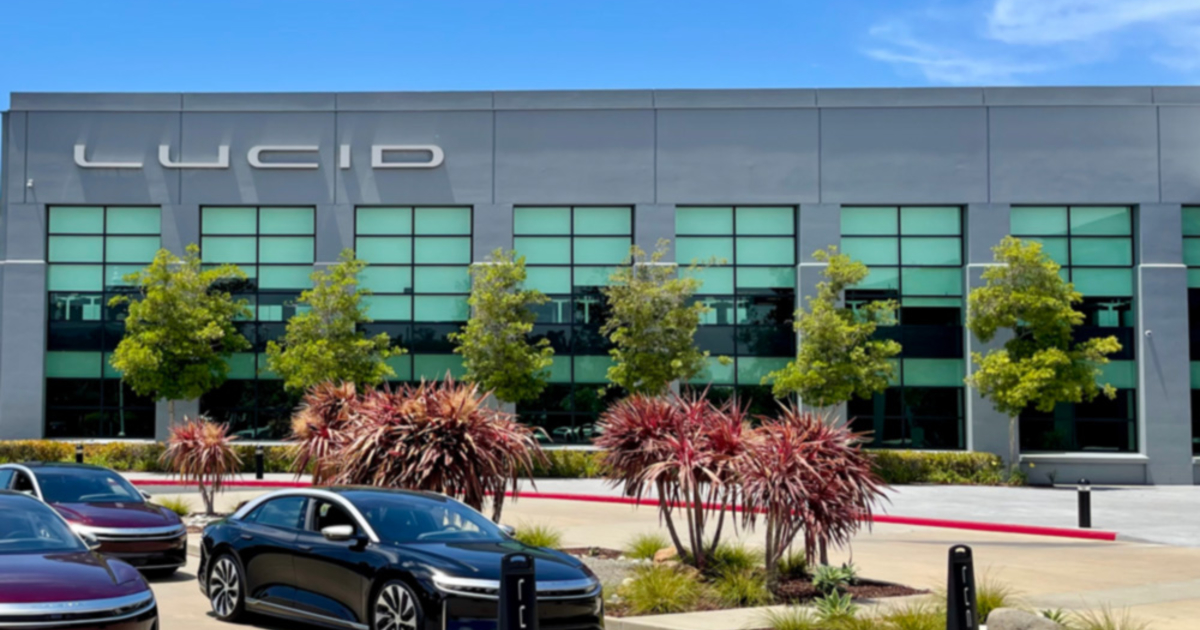 Lucid Motors slashed its production forecast in half for the year to between 6,000 and 7,000 units of its Air{...} 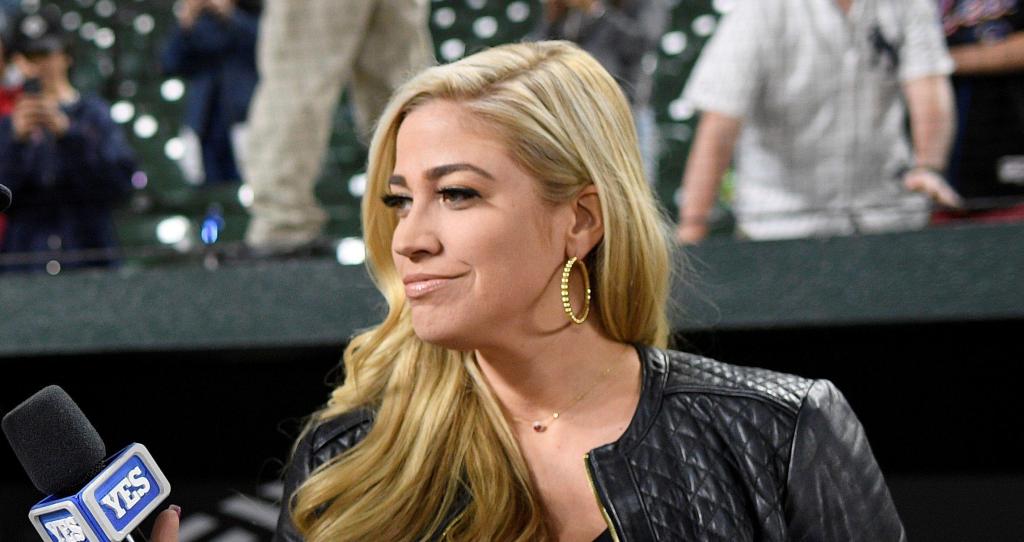 Lights, camera, red tally lights on! And with that, the YES Network commences another Yankees telecast. As Michael Kay starts{...} 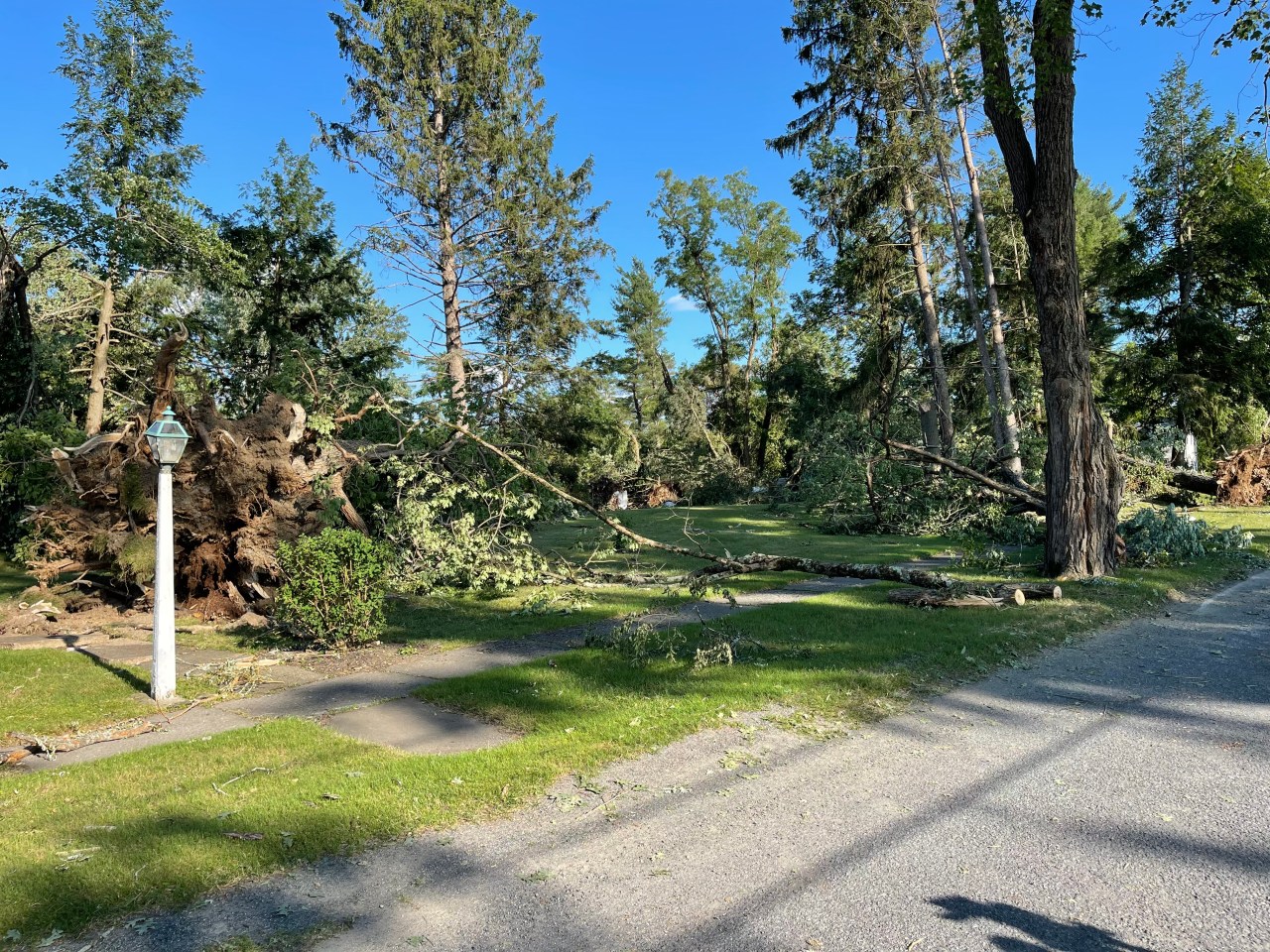