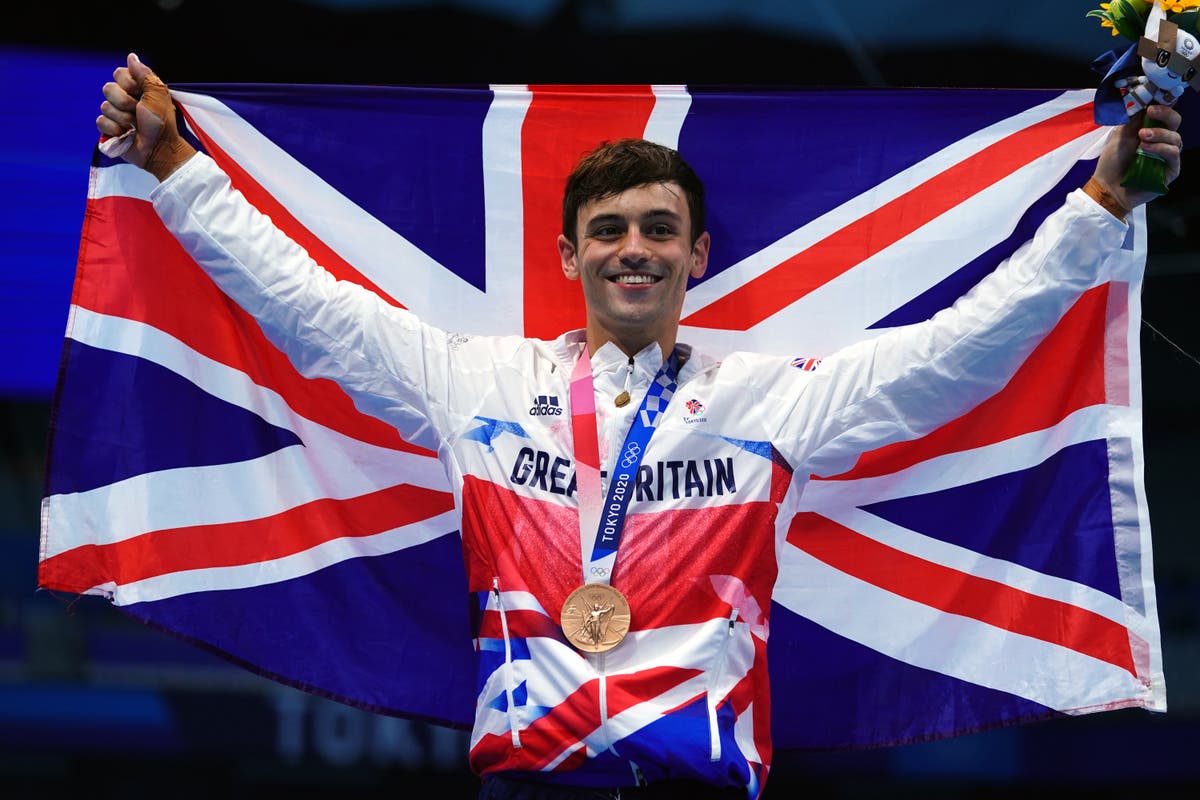 Commonwealth Games organisers say they have co-operated closely with Tom Daley to ensure Birmingham 2022 is inclusive for athletes and spectators from the LGBTQ+ community.

Almost half of Commonwealth member states still have laws criminalising same-sex relationships on their statute books, and Daley will make a very public stand in support of LGBTQ+ rights at Thursday night’s Commonwealth Games opening ceremony in his role as a baton-bearer.

Commonwealth Games Federation chief executive Katie Sadleir was asked how the claim of inclusivity could be squared with such intolerance within the laws of so many Commonwealth countries, and said: “We’re not a government agency, we’re an international sports federation, so there are limitations of what we can and cannot do.

“We can’t go in to change the rules in countries, but what we can do is create opportunities for people to discuss issues in a safe environment.

“Whenever we’re given the opportunity to talk about our values, we do that.”

A Pride House has been opened for the duration of the Games in the city’s Gay Village, while Sadleir said Pride House pop-ups would also appear in each of the athletes’ villages.

“We do pride ourselves as being what we think is probably the most inclusive games,” she added.

“You will see Pride flags, this is a city that absolutely embraces Pride and Pride messaging and it’s definitely something that we’re working in close co-operation with Tom Daley on.” 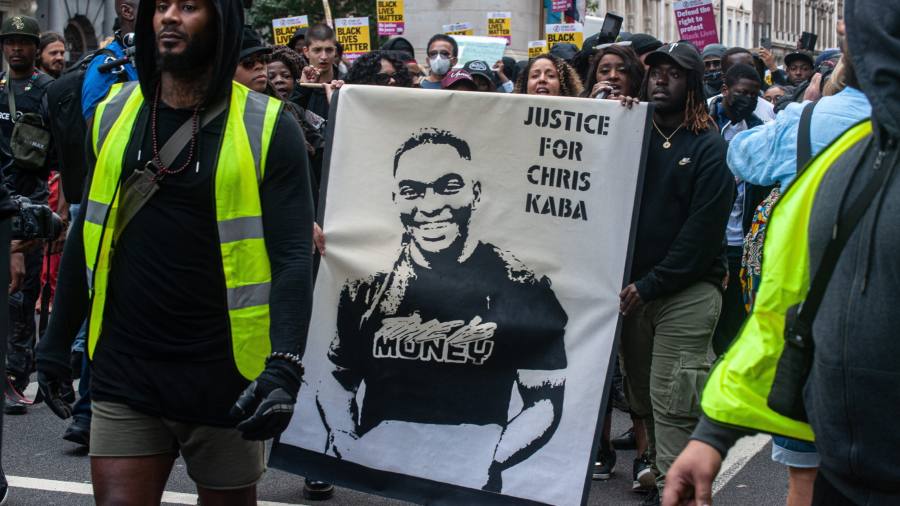 London’s Metropolitan Police have confirmed that an officer who shot dead Chris Kaba, an unarmed 24-year-old black man, has been{...}

Four people have been taken to hospital after an explosion. West Mercia Police has confirmed that four adults have been{...}