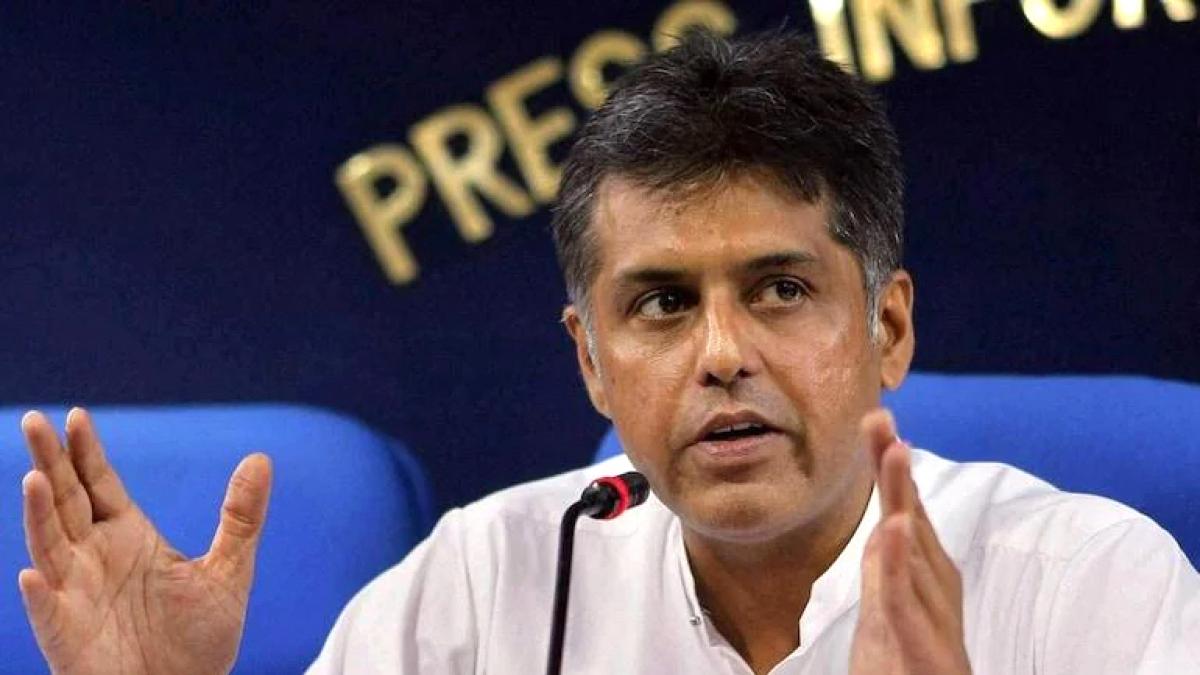 Congress leader Manish Tewari as part of the Consultative Committee on Defence did not sign a statement by six opposition MPs on Monday, seeking withdrawal of the Agnipath scheme.

The hand-written note by the six opposition MPs – Shaktisinh Gohil, Rajani Patil (both Congress), Supriya Sule (NCP), Saugata Roy, Sudip Bandyopadhyay (both TMC) and A D Singh (RJD), was presented to Defence Minister Rajnath Singh after he made a presentation before the members of the Parliamentary Consultative Committee on Defence.

The government had given a presentation to the members of the panel, which was chaired by Defence Minister Rajnath Singh and the three service chiefs attended the same along with Defence Secretary.

Sources said Tewari, who has publicly lauded the Agnipath scheme and termed it as a much-needed reform in the armed forces, has taken a stand contrary to that taken by his party. The Congress has termed Tewari’s remarks as his personal views that do not reflect the party’s stand.

While the Congress has opposed the Agnipath recruitment scheme in armed forces, Tewari has said it is the need of the hour, as many other militaries of other countries have done something similar.

The sources said Tewari asked at the meeting whether the scheme in any manner impacts the pension bill.

Tewari has held the view that such a measure for “right-sizing” of the armed forces is much-needed reform and has been accepted globally by many countries.

Sources said he also said that such a measure has been recommended by many successive Standing Committees on Defence as well as other panels including the Kargil Review Committee, and various studies have also been done on the down-sizing of the armed forces.

Sources add that Tewari asked the Defence Minister whether the Agnipath scheme was meant to “right-size” the armed forces, but the government reportedly did not agree that this was the aim for bringing the scheme.

Tewari has been a member of the G23 grouping of the Congress which had sought organisational overhaul and has been critical of some of the decisions of the party leadership.

He is a former union minister and is currently a Lok Sabha member representing the Anandpur Sahib constituency in Punjab. 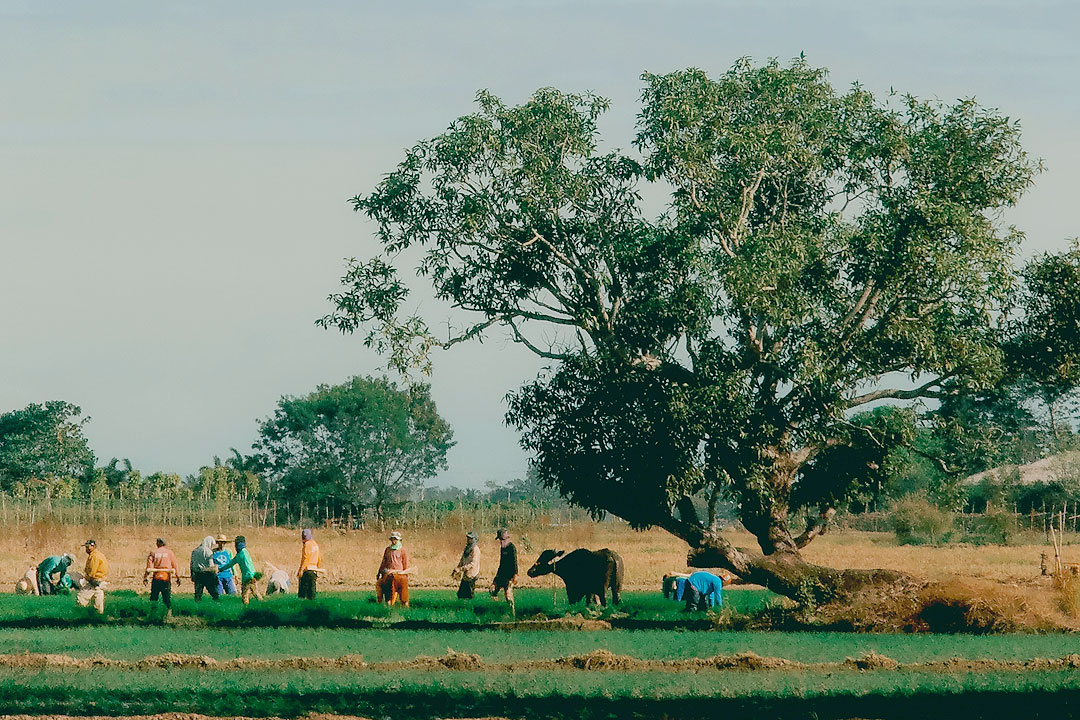 LEVI NICODEMUS-UNSPLASH As BBM — Ferdinand “Bongbong” Marcos, Jr. — starts his administration as President of the Republic and concurrent{...} 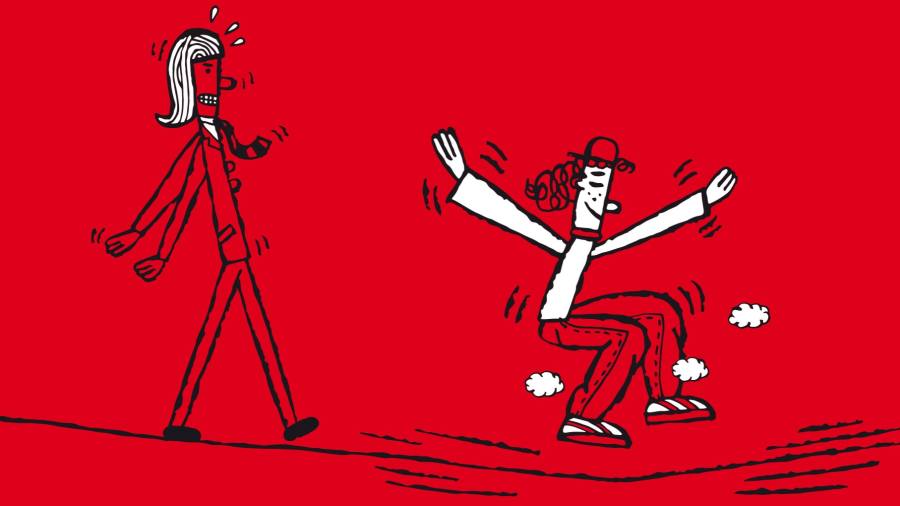 Not that long ago, Mark Zuckerberg logged in to a Q&A session with his staff that I would very much{...}