By Patricia Zengerle and Richard Cowan

WASHINGTON (Reuters) – The congressional panel investigating the Jan. 6, 2021, attack on the U.S. Capitol will hold hearings throughout June that will drill into the details of what it says was a widespread plot led by former President Donald Trump to overturn the 2020 presidential election.

The House of Representatives committee investigating the riot by Trump supporters laid the groundwork on Thursday night for at least five upcoming hearings that will focus on the groups and people it says were involved in plotting and staging the riot. Testimony also will focus on Trump’s activities before and during the attack.

Starting at 10 a.m. ET/1400 GMT Monday, the committee will focus on Trump’s contention that his defeat by Democrat Joe Biden was due to unfounded allegations of election fraud, the so-called “Big Lie.”

The third hearing on June 15 will focus on Trump’s efforts to replace the U.S. attorney general in order to assemble a team at the Department of Justice to promote his false election claims. Jeffrey Rosen, the acting attorney general at the time, is among those scheduled to testify, according to a person familiar with the matter.

On his Truth Social Internet platform, Trump on Friday called former Attorney General William Barr “weak and frightened.” Barr resigned in December 2021 and testified to the committee that he had not seen evidence of significant election fraud.

Trump also denied causing the storming of the Capitol or endorsing the crowd’s chants to “hang” his vice president, Mike Pence, for carrying out the ceremonial role of formally certifying the election result.

The fourth hearing, set for June 16, will focus on Pence, while the last two will focus on “how President Trump summoned a violent mob and directed them, illegally, to march on the U.S. Capitol,” Cheney said.

The attack on the Capitol by thousands of people – many waving Trump flags and wearing his signature “Make America Great Again” gear – delayed certification of the election for hours, injured more than 140 police officers and led to several deaths.

The onslaught marked the only time in U.S. history that power was not passed peacefully from one president to another.

The committee has not yet named additional witnesses, but Cheney said upcoming hearings will include testimony from senior Justice Department and White House officials who threatened to resign over Trump’s actions.

Cheney also implicated Republican Representative Scott Perry, saying he sought from Trump a presidential pardon for his role in trying to overturn the election. Cheney also said “multiple” other Republican congressmen also sought pardons, although she did not name names.

Spokespeople for Perry and the Select Committee did not respond to requests for comment on Cheney’s assertion or other Republicans believed to have asked Trump for pardons.

Representative Jamie Raskin, a Democratic committee member, said such requests were an “explicit statement of consciousness of guilt.”

“Are we going to have political elites unleashing mobs in order to try to attack the results of the election and seize the presidency?” he asked.

The Conservative Political Action Conference, however, dismissed the committee’s work as a “witch hunt.” 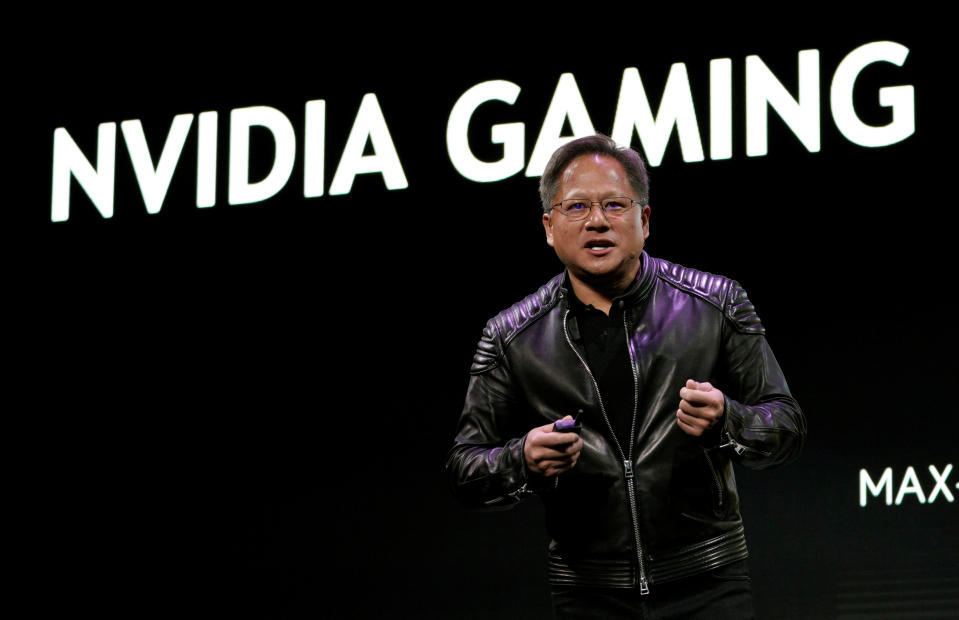