All stakeholders in London need to improve their actions on tackling pollution that ends up in the capital’s rivers and work together to promote climate-resilient river “rewilding” projects.

That’s according to an alliance of conservation groups and local authorities, including the Environment Agency, Greater London Authority, London Wildlife Trust, the South East Rivers Trust – what used to be the Wandle Trust – and co-ordinated by Thames21, one of the organisers of this week’s London Rivers Week.

“London’s rivers can be beautiful spaces for wildlife and for people, but they can also face great challenges, including regular discharges of untreated sewage, run-off from busy roads and increasing plastic pollution,” Thames21 said in a press release marking the start of London Rivers Week.

They also highlight the additional problems caused by the climate emergency and extreme weather events, such as London is experiencing during the heat wave this week.

“This will lead to accelerated and intense periods of drought and flood, and so London’s rivers will need to be ‘climate resilient ready’ to tackle these issues,” Thames21 said.

Catchment Partnerships in London, which runs London Rivers Week (which flows on through to July 17) are calling for the following to tackle these challenges:

The organisers say that the above actions will also help river rewilding projects – initiatives which manage rivers to reinstate natural processes to restore biodiversity.

Organisers are also calling on the public to get involved in citizen science projects to monitor the health of their rivers in order to gather evidence of the issues and opportunities for water quality improvements and physical rehabilitation to support local wildlife and communities.

Dave Webb, a biodiversity specialist at the Environment Agency who chairs the London Rivers Restoration Group, said: “A healthy river can better adjust to changes in the climate, providing refuge for species in extreme events, and enabling free movement of species.

“Even taking small actions can contribute to the river as a whole.”

Rewilding can involve simple actions such as adding woody material to a river or removing concrete and metal from its banks. It can also mean giving rivers more space to flood over water meadows or creating new wetlands beside them. It can even mean daylighting stretches of rivers – bringing buried rivers into the light once more – the River Wandle, in Croydon’s Wandle Park, is an example of how this work can be achieved.

During London Rivers Week, the public has a chance to participate in many walks and talks at sites where restoration projects have been carried out and find out how to spot, suggest and support new opportunities for improvements.

As part of the week and part of its key theme “Natural Recovery”, LRRG has revealed a map which shows all the river rewilded projects that have completed in London since 2000.

Webb said: “The map highlights the potential for 144 projects and over 36 kilometres of schemes which can be restored. This is a fantastic tool, to inspire the delivery of more restoration, to not only support the creation of new wild spaces, but to also bring wildlife to the heart of the city.”

On average, about two miles of rivers and waterways per year have been rewilded in the capital since 2000, but the LRRG has set a target to increase that rate to three miles per year by 2025.

If that rate was achieved and maintained, about one-third of London’s 400 miles of rivers could be restored by 2050.

Other central aspects of London Rivers Week include access to nature, health and wellbeing and climate resilience, which will be outlined in a series of walks, talks, events, and seminars.

“Our packed programme has a wonderful mix of free events for everyone to enjoy.

“London Rivers Week raises awareness of the success so far of the city’s river restoration projects and the opportunities still to come, but we also have a duty to work together to protect our rivers from any further destruction in light of the climate emergency. The best way to tackle this is to share what everyone knows, work cooperatively and find solutions.”

Read more: Discover the wonders of the Wandle in London Rivers Week

News, views and analysis about the people of Croydon, their lives and political times in the diverse and most-populated borough in London.
Based in Croydon and edited by Steven Downes. To contact us, please email inside.croydon@btinternet.com 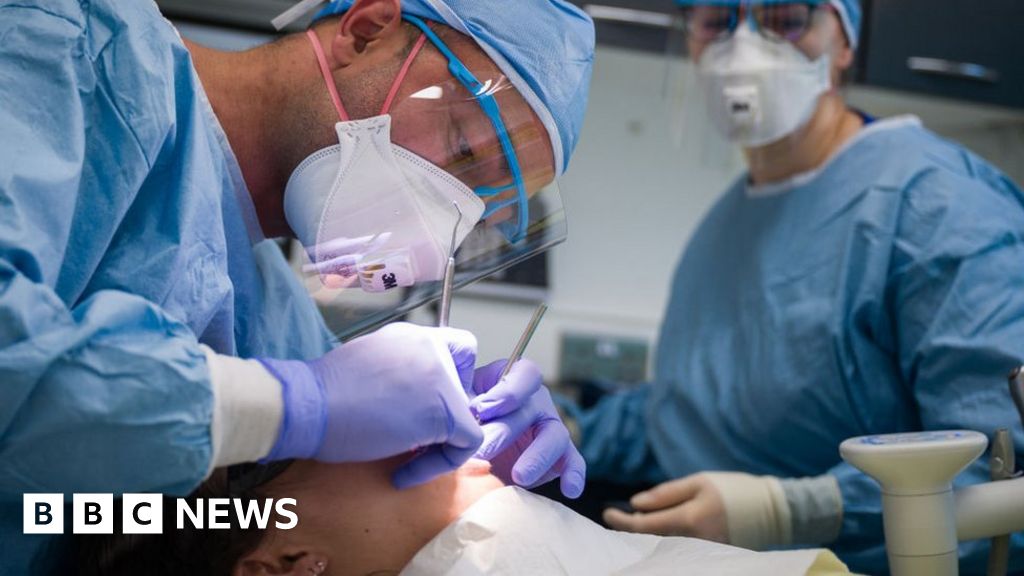 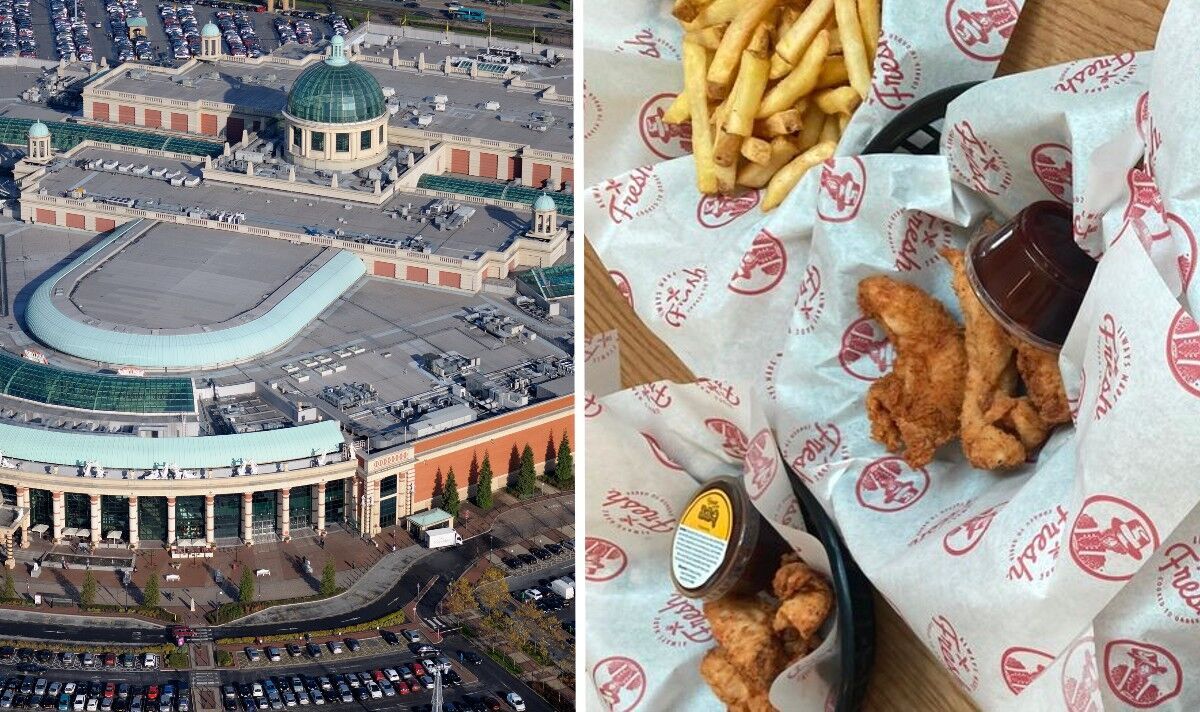 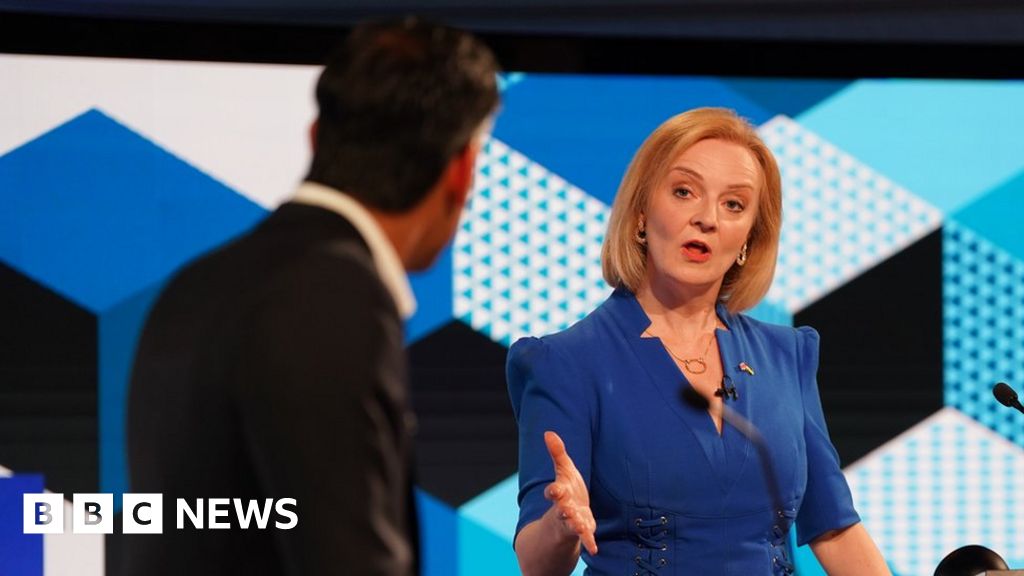