Liz Truss won the support of Suella Braverman last night in the Tory leadership campaign as the foreign secretary’s allies made a series of highly personal attacks on Penny Mordaunt.

Truss’s hopes of reaching the final two by uniting the right were boosted as the majority of Braverman’s backers appeared likely to fall in behind her, bringing her within touching distance of her rival Mordaunt.

The race to make the last two in the contest became acrimonious as Truss sought to regain momentum. She insisted that she would not be making any “disparaging comments” about her rivals, but her supporters were given licence to do so.

They publicly attacked Mordaunt’s competence and record in government, suggesting that she had achieved nothing as a minister. One 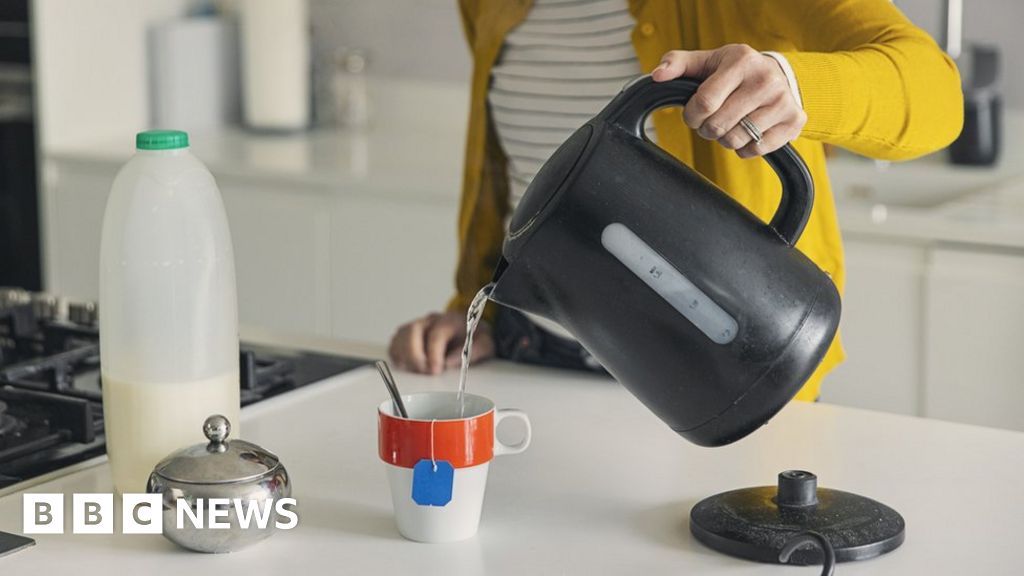 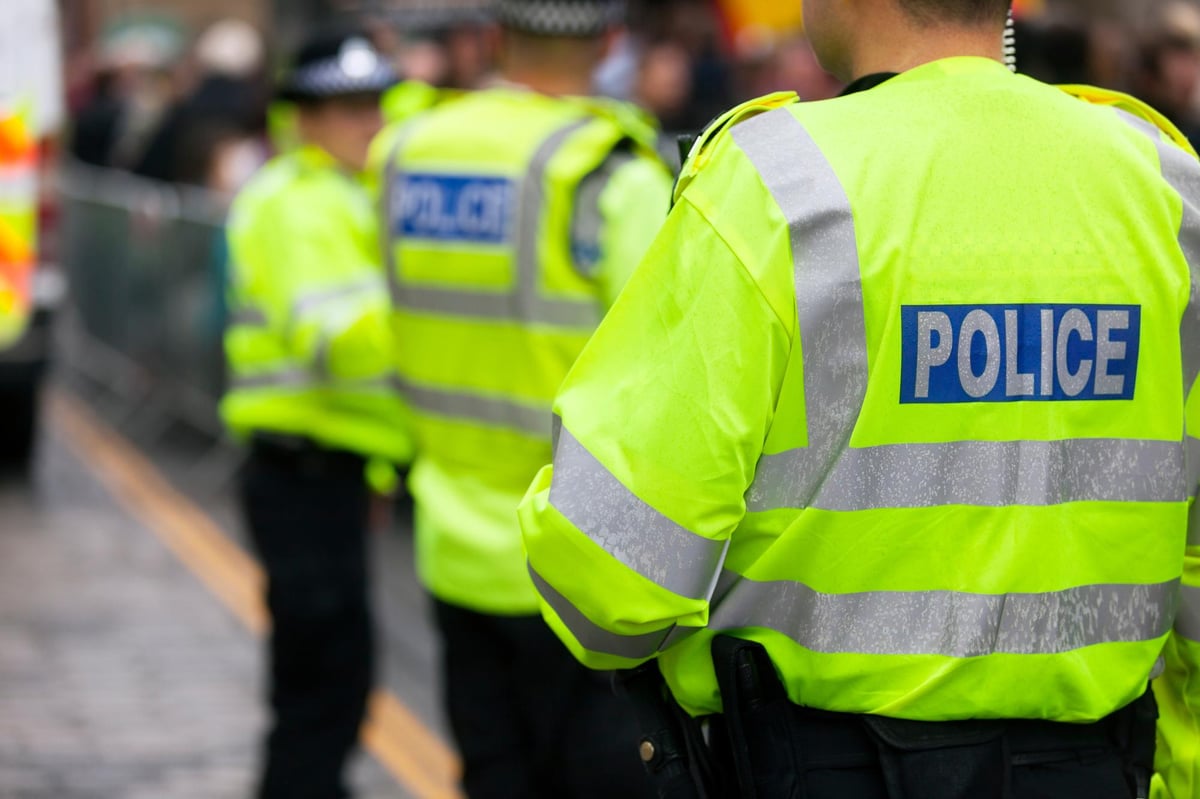 Police have given an update on an investigation into the death of a woman found in a water filled channel{...} 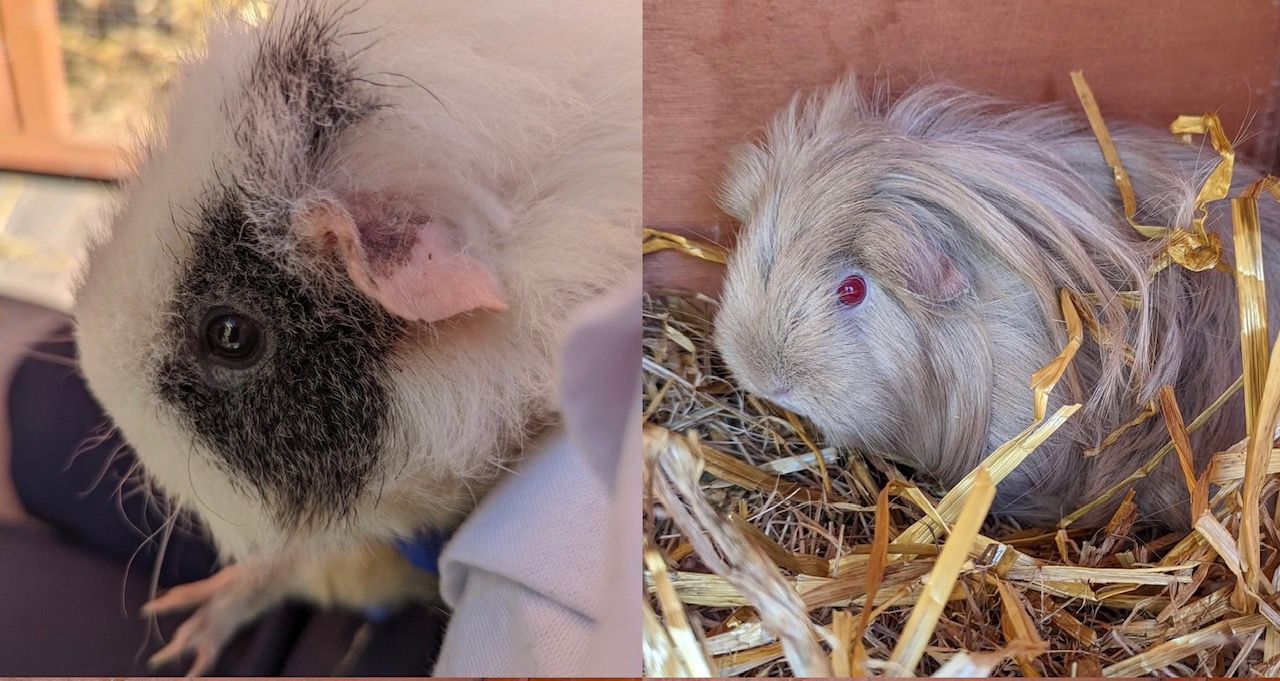