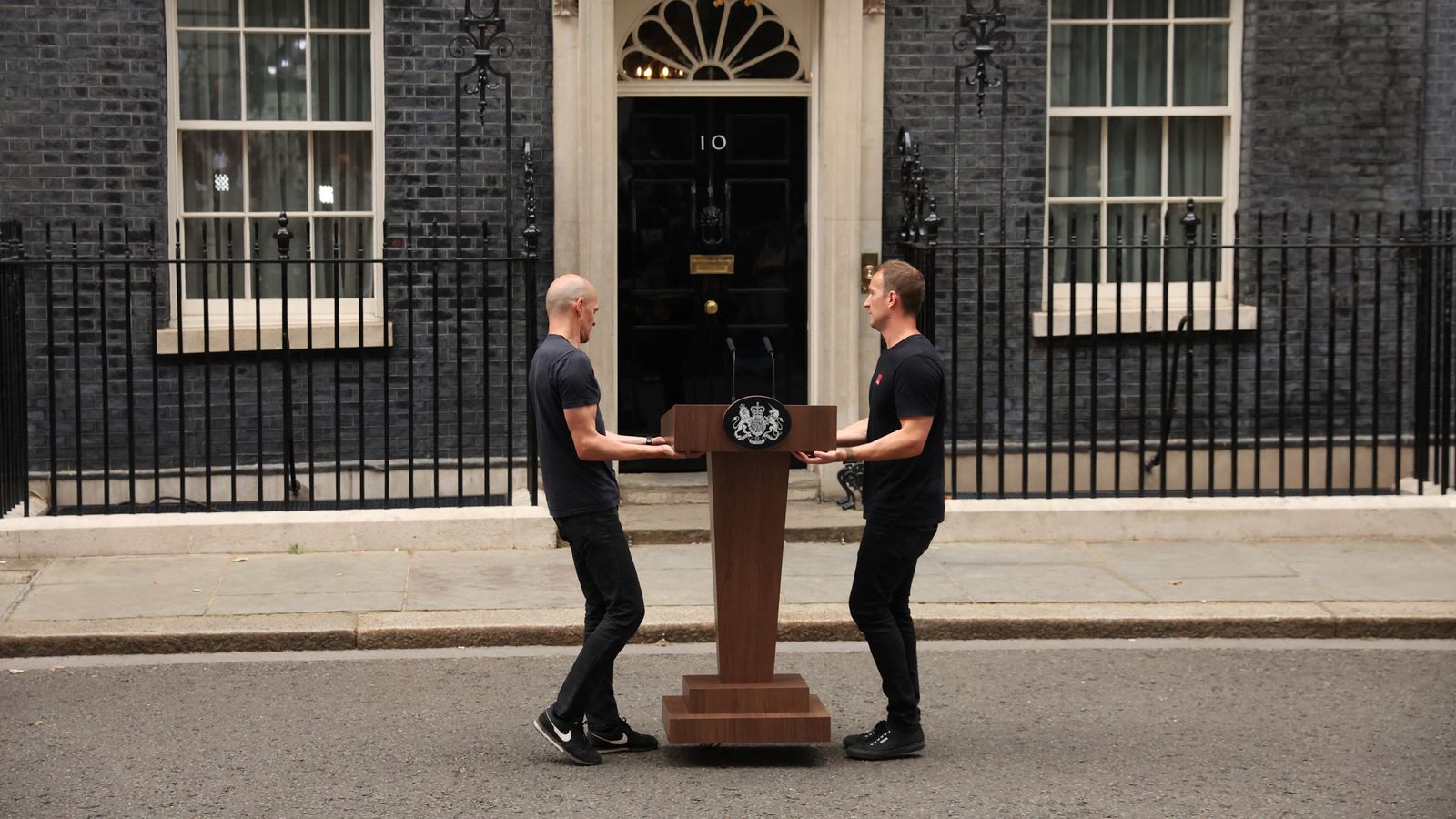 The race to choose a new Conservative leader – and therefore prime minister – will kick off tomorrow and a new PM will be in place on 5 September.

Rules for the leadership election were revealed on Monday evening, and mean MPs who put themselves forward to replace Boris Johnson as leader of the Conservative Party will now need the backing of 20 other Tory MPs to get on to the ballot.

Candidates will then need at least 30 votes to proceed into the next round, chairman of the 1922 Committee Sir Graham Brady said. That would be just under 10% of Tory MPs so could narrow the field further.

Boris Johnson reveals he will not back any candidate – politics live

He added that nominations will open and close on Tuesday, the first ballot will be on Wednesday from 1.30pm until 3.30pm, with the result announced later that day, and the second ballot on Thursday.

The new leader will be announced on 5 September after the summer recess, with Mr Johnson remaining as a caretaker prime minister until then.

If there are a large number of candidates after the nominations are in, Sir Graham said there could be hustings on Wednesday evening to help narrow down the field the following day.

He said there could be more ballots next week, probably on Monday, if the numbers are not whittled down fast enough.

So far, 11 MPs have publicly announced they want to replace the prime minister following his resignation last week.

According to Sky News’ tally, only Rishi Sunak, Penny Mordaunt and Tom Tugendhat have reached the 20 nominations threshold and only Mr Sunak has reached the more than 30 needed to get through to the first round of voting.

However, many of the Conservatives’ 358 MPs are yet to declare who they will be supporting.

Read more:
Who are the contenders to be the next prime minister?
Johnson determined to deliver winning 2019 election mandate in final weeks

Each time a leadership election takes place, the executive of the 1922 Committee of backbench Tory MPs determines the rules and procedures.

In 2019, an MP wishing to stand only needed the support of eight other Conservative MPs to get to the first round.

After the 1922 executive held its own election on Monday afternoon, with chairman Sir Graham re-elected, they voted on the new leadership race’s timetable and rules. 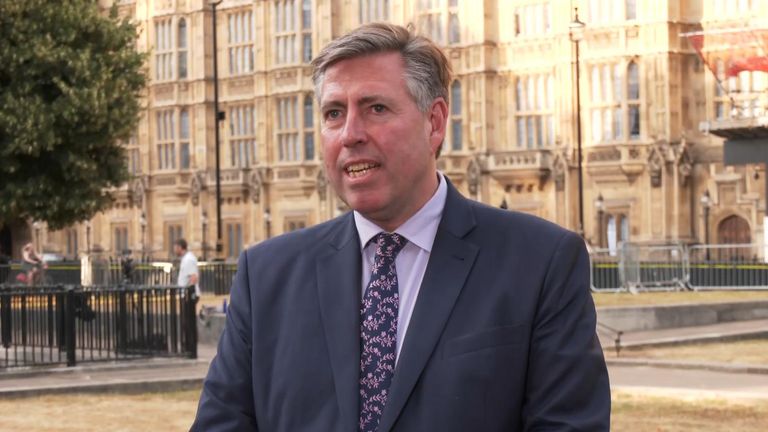 New PM to be announced on 5 September


By increasing the number of MPs needed to nominate a possible candidate, the length of the whole process should be shorter.

In 2019 there were initially 10 candidates in the first ballot and six rounds of balloting were required before the final two candidates were known.

After the field is whittled down to two candidates they will face a ballot of party members based on one member one vote and the candidate who receives the most votes wins.

Signs that Boris Johnson’s government could be effectively grinding to a halt are increasing after another senior minister pulled out{...} 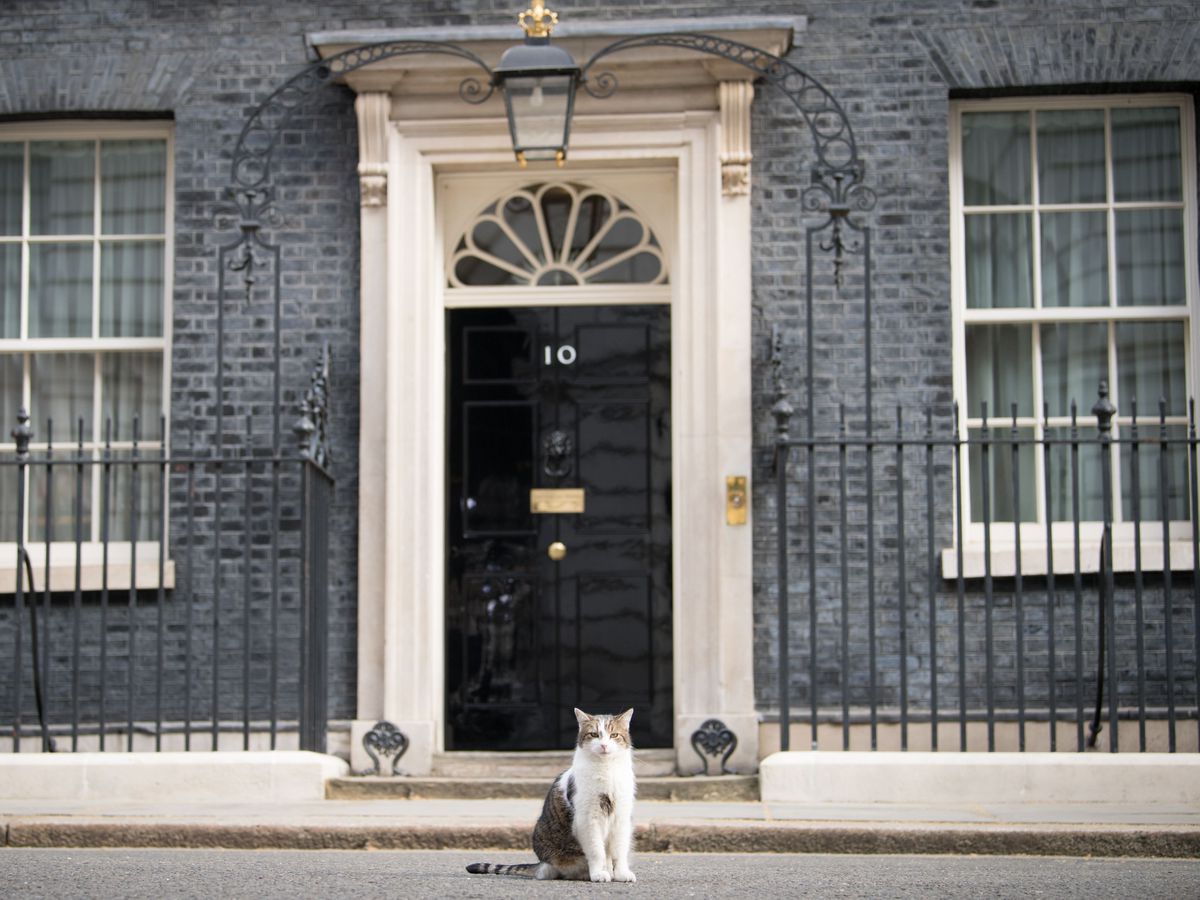 Downing Street Former Chancellor Rishi Sunak came out on top in the first round of voting in the Tory leadership{...}

Review at a glance O ver the past year, Arlo Parks’ rise has shifted into turbo mode, and last night’s{...}