Conservative leadership race: What time is the result and what happens next? | Politics News

Tomorrow, either Liz Truss or Rishi Sunak will be crowned victor of the Conservative leadership contest and the country’s next prime minister.

It follows an six-week long gruelling campaign which has seen the two leadership hopefuls take part in twelve Conservative hustings across all four nations of the UK.

Who will be the next PM? Watch and follow live from 12.30pm on Monday as Boris Johnson’s successor is announced

But what time will we know who is to succeed Boris Johnson, which processes follow the result and what else can we expect from what is certain to be a very busy week in Westminster?

Next Tory leader and PM announced

At around 12.30pm on Monday afternoon, the returning officer for the Conservative leadership election – chairman of the 1922 committee of backbench MPs, Sir Graham Brady – will announce the result of the contest.

Here we will find out whether Mr Sunak or Ms Truss have been victorious.

Sir Graham is also expected to give details on the numbers of votes from the Tory membership.

It is expected that the winner may then say a few words.

Boris Johnson and new leader to meet the Queen

On Tuesday, both Boris Johnson and the new leader of the Conservative Party will travel to Balmoral to meet the Queen for the official handover.

The Queen will officially appoint the next prime minister shortly after seeing Mr Johnson.

Usually a new prime minister is invited to Buckingham Palace to be appointed by the Queen, but in a break from tradition this year, Her Majesty is staying in Scotland.

The new prime minister will then travel back from Balmoral to London before making their first speech in Downing Street as prime minister.

It is thought that Mr Johnson could make a farewell speech outside Number 10 on Tuesday morning before travelling up to Balmoral to see the Queen.

From Tuesday afternoon into the evening, it is expected that the new leader will begin to appoint their top government team.

This will include roles such as foreign secretary, chancellor, home secretary and business secretary.

The new prime minister is also likely to receive phone calls from other world leaders congratulating them on their appointment.

They may also make their first calls to their foreign counterparts. Ms Truss has said her first correspondence would be with Ukrainian President Volodymyr Zelenskyy.

It is thought that the new prime minister could hold their first cabinet meeting having appointed their top-team.

The main topic of conversation is likely to be the ongoing cost of living crisis, with the next leader of the country under growing pressure to intervene to ease the burden of spiralling energy costs as quickly as possible.

At midday, the new prime minister will take part in their first session of Prime Minister’s Questions in the House of Commons – coming face-to-face with Labour leader Sir Keir Starmer.

Boris Johnson could watch on from the Conservative backbenches along with his predecessor Theresa May.

During the remainder of Wednesday afternoon, it is expected that the new prime minister will continue to make ministerial appointments until all roles within the government departments are filled.

It is also likely that the PM will have more phone calls with their foreign counterparts.

At the end of talks over next year’s pay deal for NHS workers, which broke up without resolution on Monday,{...} 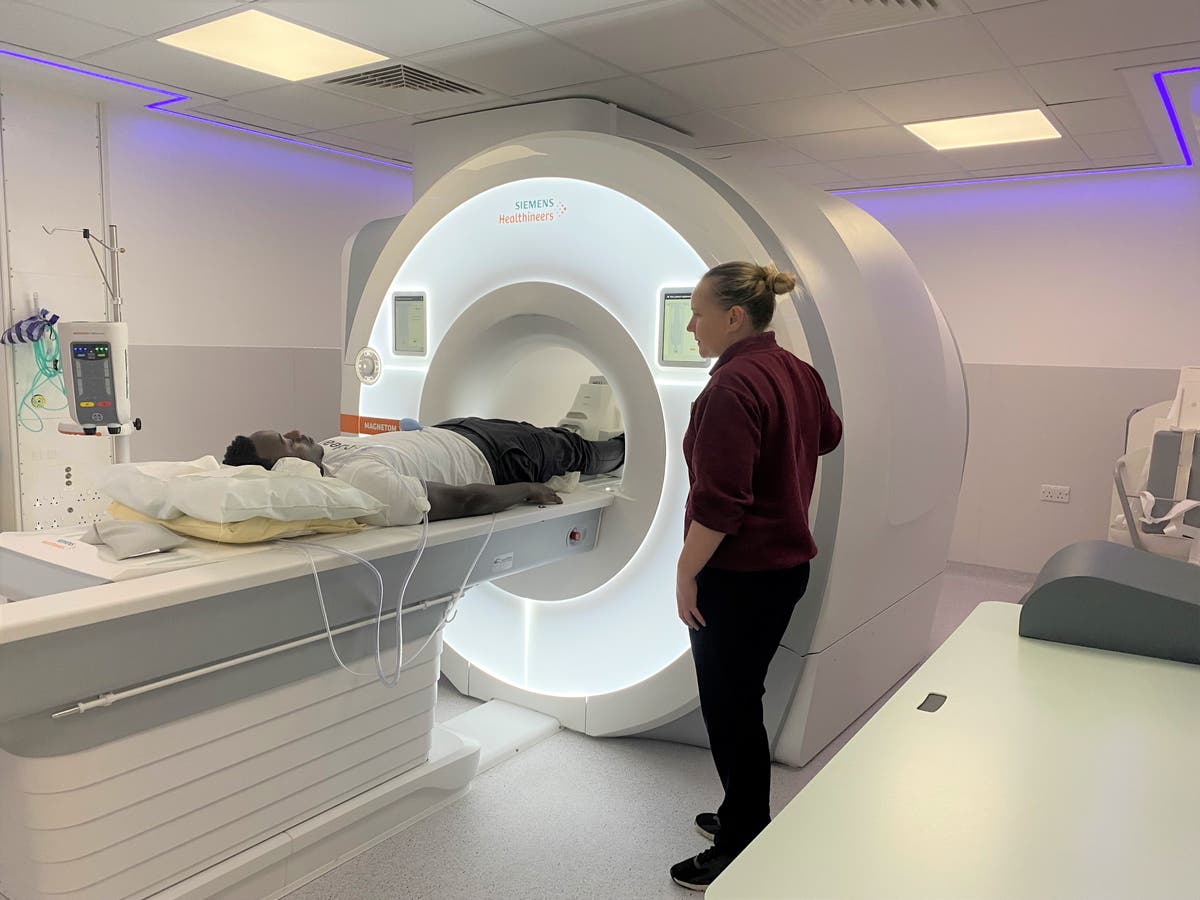 A new medical imaging centre at a London hospital will use artificial intelligence (AI) with MRI scanners to improve patient{...} 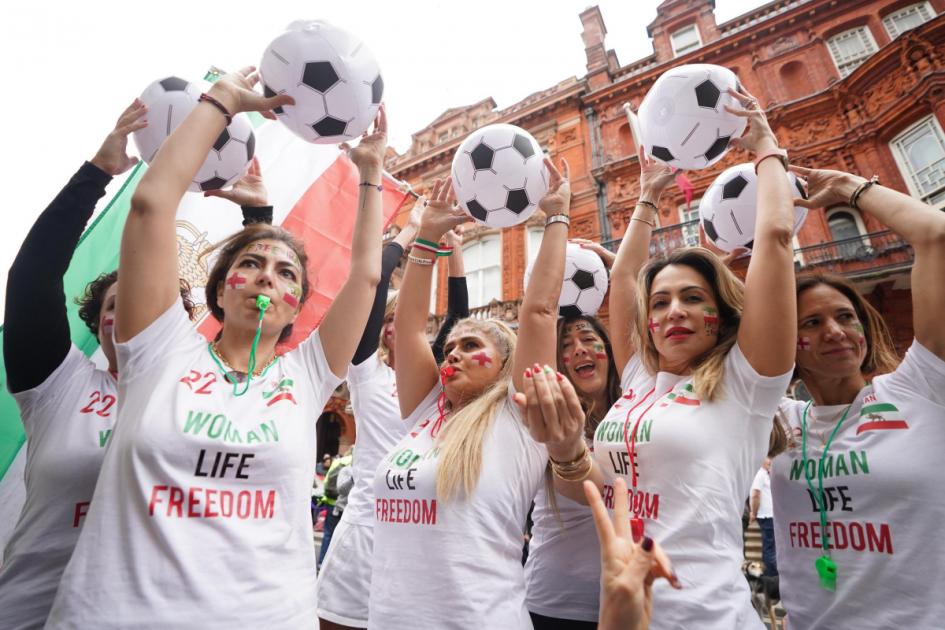 22 Iranian women played football in Westminster on Saturday in a protest against their country’s regime before the international tournament{...}