The continuous futures of lead on the MCX (Multi Commodity Exchange) breached the important support at ₹180 in the last week of June this year. Prior to that, the contract traded in a sideways range for quite some time. That is, it has been oscillating between ₹180 and ₹195 between September 2021 and the final week of June.

But the breach of the support at ₹180 has turned the trend bearish and, consequently, the contract has fallen to the current level of ₹173.

That said, the price action over the past few days shows that the contract is now being held within ₹173 and ₹176. A breach of either of these levels can lend us some clues on the direction of the next leg of trend.

So, fresh trades are recommended now.

A break below ₹173 can drag the contract towards the nearest support at ₹168. The subsequent support is at ₹158, from where there can be a bounce.

On the other hand, if the contract breaks out of ₹176, it can move up to ₹180. Immediately above this is the resistance of ₹182. So, a rally beyond ₹182 is less likely and the contract can be expected to reverse lower from the ₹180-182 price band. 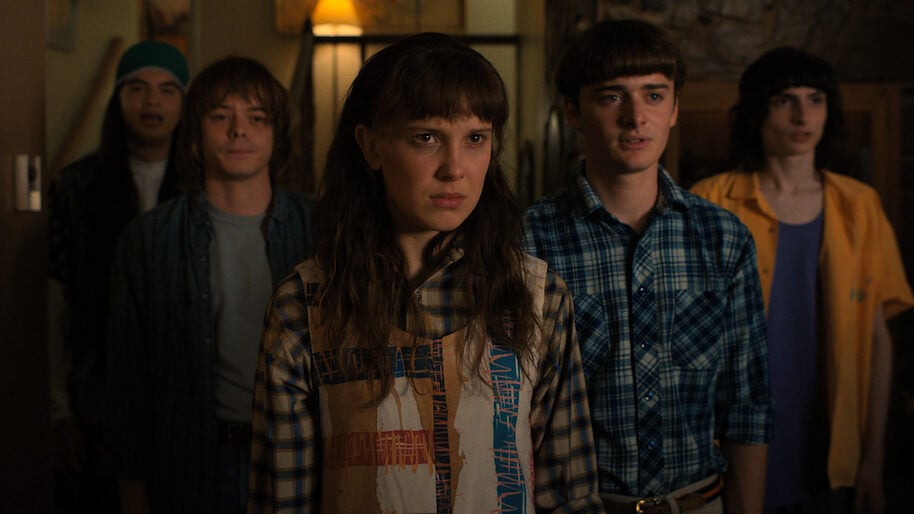 The successful release of the fourth season of Stranger Things couldn’t stop Netflix from losing subscribers in the second quarter{...}

Netanya has topped the table in new apartments sold in Israel between March and May, the Central Bureau of{...} 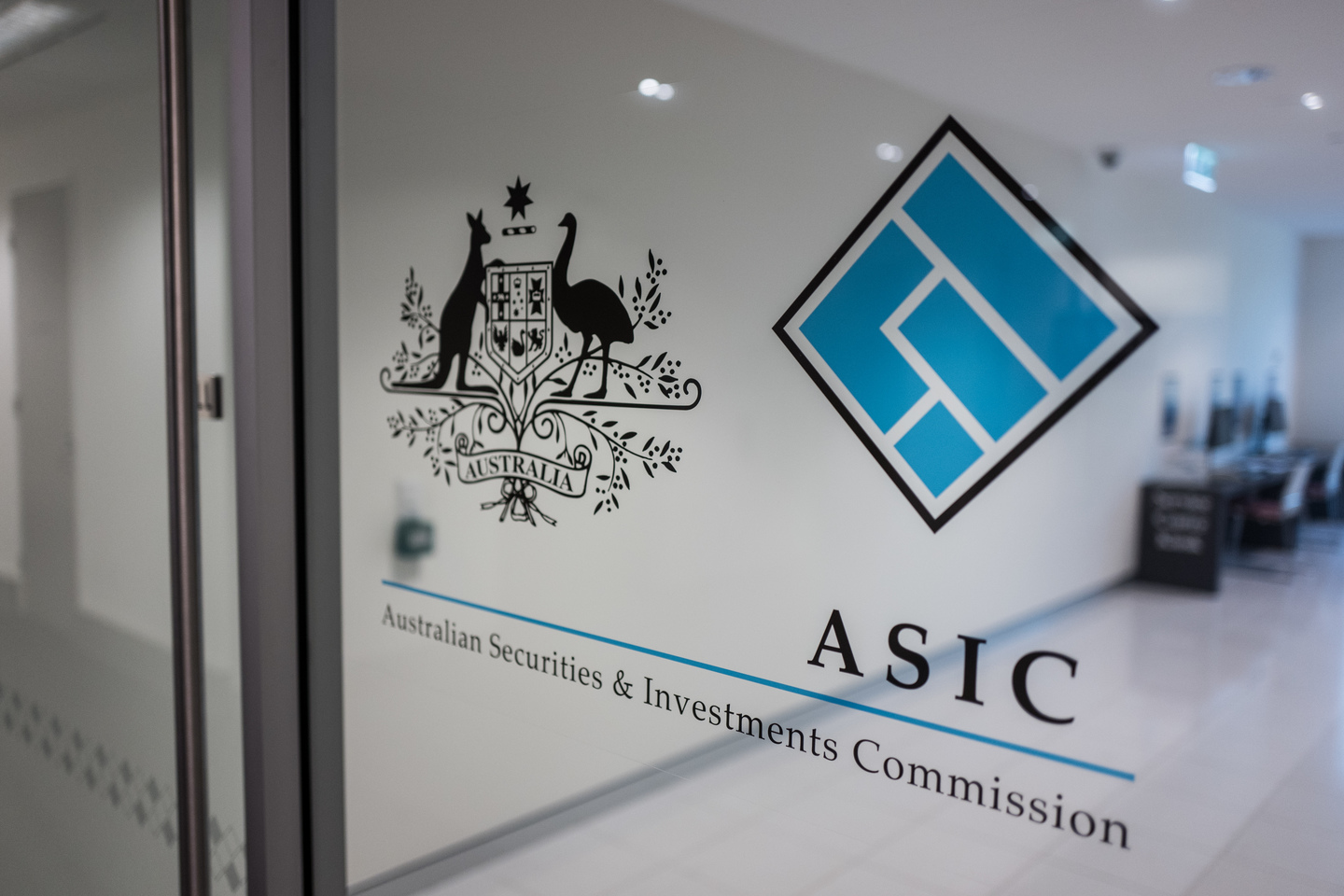 The lead auditor of failed ASX-listed video marketing company Big Un has been convicted over a report about its financial{...}