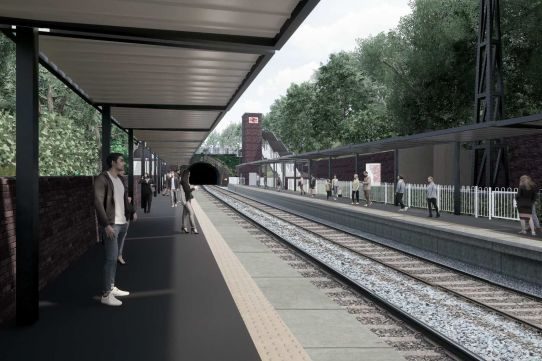 VolkerFitzpatrick has been appointed by Transport for West Midlands (TfWM) to build three railway stations on the Camp Hill line in Birmingham.

The £61m scheme will reintroduce services for the first time in 80 years for passengers in Moseley, Kings Heath and Hazelwell.

The WMCA is providing £36m towards the cost, with £20m from the Department for Transport and the remaining £5m from Birmingham City Council’s clean air zone fund. Partners include Network Rail and operator West Midlands Railway.

VolkerFitzpatrick says the new stations will offer south Birmingham residents an environmentally friendly alternative to using a car and experiencing traffic jams on Alcester Road for their city centre commute.

Commuters from the Hazelwell station in Stirchley travelling to the city centre will have a 14-minute journey by rail, compared to 45-minutes by car in peak hours.

Work on the site will begin in November with the stations expected to be completed next autumn.

Malcolm Holmes, director of rail with TfWM, said: “This is a major milestone towards seeing passenger trains restored on the Camp Hill line, with the contractor in place and construction crews gearing up to get on site.

“This means, that after several years of planning and development, we are now entering the final phase and it will not be too long before these stations are complete and open to the travelling public.”

Mike Evans, operations director for VolkerFitzpatrick, said: “Our team are excited to be part of these ambitious plans to create an improved transport network, that will support the region’s ambition to be net zero carbon by 2041.” 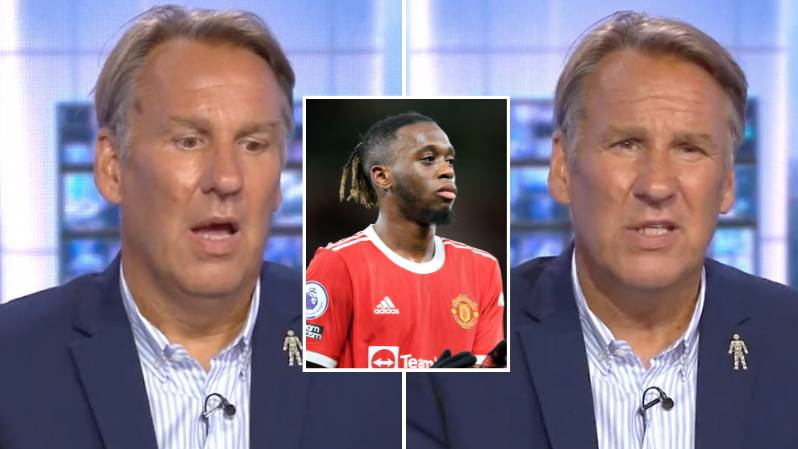 Wan-Bissaka had just come off a strong season with Palace and won their Player of the Year award. But Arsenal{...}

Britain’s intelligence services want to boost the number of female coders in their ranks warning they need to improve diversity{...} 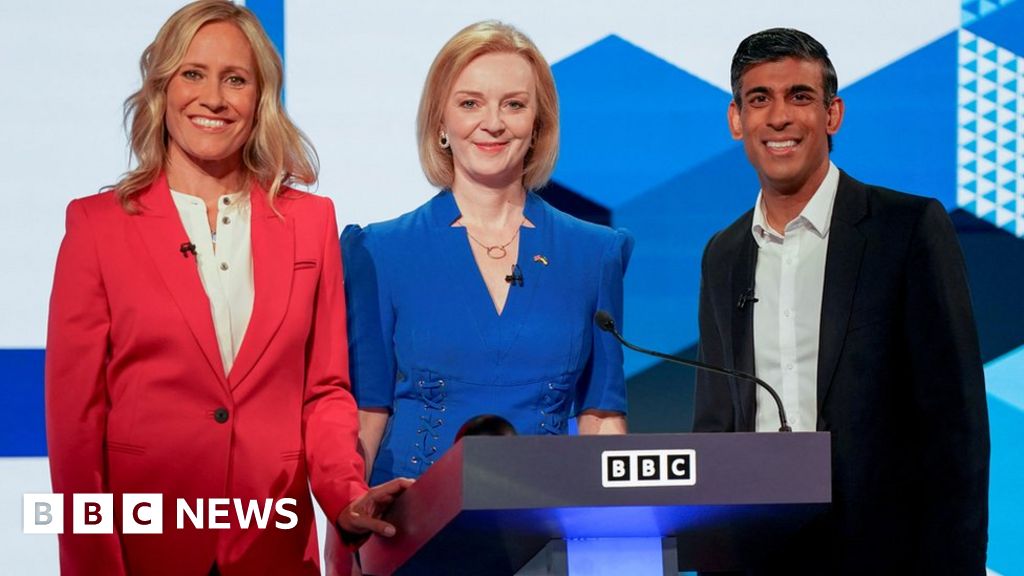 Liz Truss sought to tap into that, with her ongoing loyalty to him, continuing to serve in his cabinet. For{...}