Khan spoke of his fear that progress in tackling violent crime could be jeopardized as figures show that London’s knife and gun crimes plus teenage murders have been reduced.

He said, “we must recognize that the rising cost of living can make things even more challenging and even risk taking us backwards”.

City Hall pointed to data from the Office for National Statistics (ONS), which showed that knife crime fell by 7% and gun crime reduced by 18% in 2021.

The number of murdered teenagers in London was reduced by 64% in the first five months of 2022 compared to the same period the year before, according to the ONS figures covering the year up to December 2021.

Khan said “the level of violence remains too high” despite the fact that the number of incidents has fallen since before the pandemic.

He says the impact of the cost-of-living crisis could jeopardize progress in the fight against violent crime.

The cost-of-living crisis, which is affecting a large number of Londoners and some of the most vulnerable groups, could jeopardize the progress made in trying to tackle violent crime and its underlying causes, according to Khan.

He fears rising costs will deepen deprivation and poverty, which, coupled with a lack of positive opportunities for young Londoners, could be a driving force behind violent crime.

City Hall analysis of the causes of violence highlights links between deprivation, poverty and vulnerability to crime, with six out of 10 districts with the highest increase in unemployment over the pandemic being represented in the top 10 districts for serious violence.

A November 2021 document from the Mayor’s Office for Policing and Crime, which provides information on crime priorities and police performance, found that there are very different patterns of deprivation across London’s 32 boroughs, with Barking and Dagenham along with Hackney among the 10 most vulnerable authorities in England.

It added that there are three more boroughs, Islington, Newham and Tower Hamlets, which are among the top 10% most restrained authorities.

Commander Alex Murray, Met’s head of tackling violent crime, said: “Officers across London have done everything they can to keep it down while working with partners to prevent it from happening in the first place. .

“The officers do this with such passion because they see on their own how violence destroys the lives of the victims and their families, that is what motivates them.

“We know there may be challenges ahead of us as we enter the summer months and there is more we can all do.”

Ben Lindsay, CEO and founder of Power the Fight, a charity that aims to help communities stop youth violence, said: “We have seen the impact, poverty, deprivation and lack of opportunities on communities, and more needs to be done across the board to mitigate the impact of living costs on the most vulnerable in society. “

The charity works with the London Violence Reduction Unit (VRU) and focuses on families, the importance of education, youth work and funding in an effort to help communities.

Khan says he has supported officers in trying to remove weapons from the streets by providing a £ 1 billion investment in police work.

The number of police officers is at a high level of 34,542, and the Met’s Violent Crime Taskforce, which targets the most dangerous offenders, has also been set up. 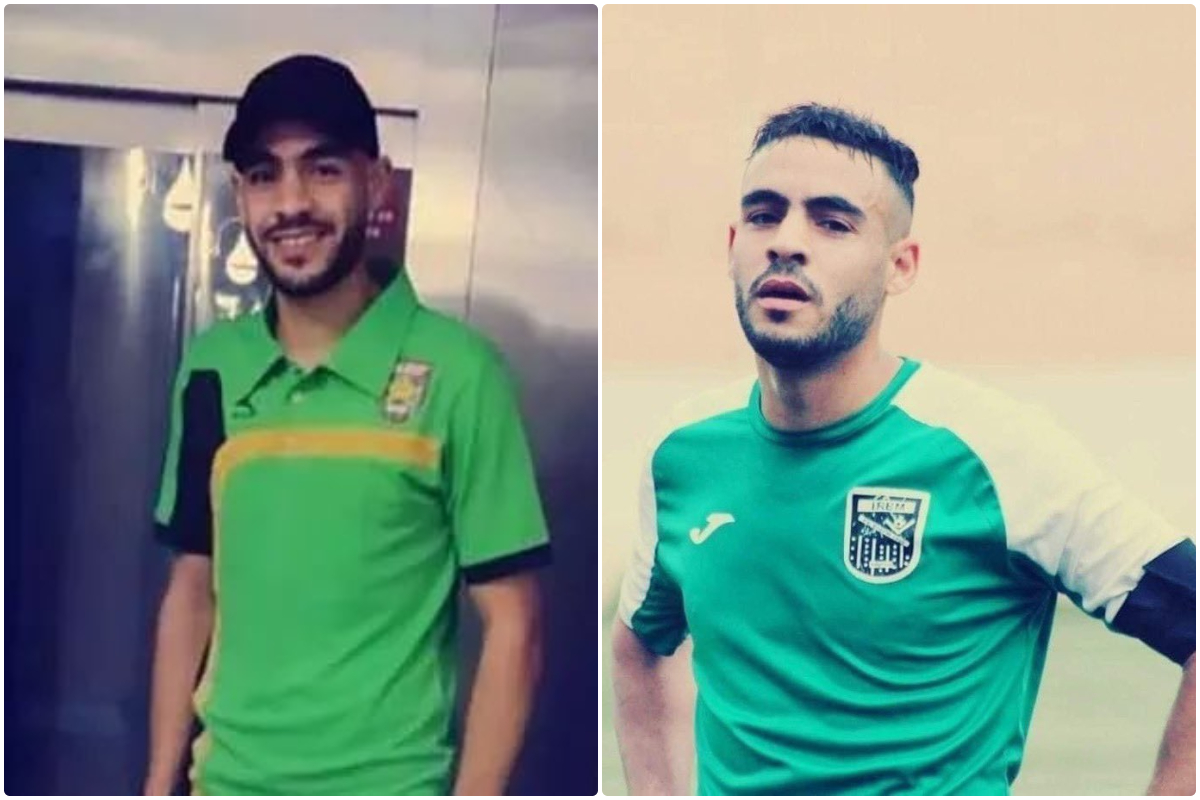 UK News
Man United and Liverpool suggest the next move