An unsuspecting sunbather was bitten when a wild boar went wild along a beach on the Costa del Sol.

The disoriented animal ran out of the sea and stormed towards the 67-year-old woman before lifeguards quickly sounded the alarm.

Emergency services were called to El Albir beach around 11 a.m. this morning while lifeguards chased the animal away from the sunbathers.

The woman later sought treatment for a ‘minor’ leg injury at a local health center and was given an antibiotic regimen to prevent infection.

The boar had been spotted in the water by boat crews who had alerted lifeguards on the beach, who made an unsuccessful attempt to catch it.

It is believed to have found its way from the nearby Serra Gelada Natural Park, which stretches across Benidorm, Alfaz del Pi and Altea. Where the animal is now is still unknown.

To view this video, enable JavaScript and consider upgrading to a web browser that supports HTML5 video

The attack comes days after the nearby resort of Denia was preparing to use archers to protect tourists from wild animals roaming at night.

Officials had considered using strategically placed cage traps equipped with cameras to allow authorities to track the number of boars heading into the city – but the lawsuit was not fruitful.

Council members have since confirmed that they are in contact with archers – as it would not be legal to use weapons.

They hope the shooters will be able to prevent boars from eating farmers’ crops, causing traffic accidents and trampling over golf courses. 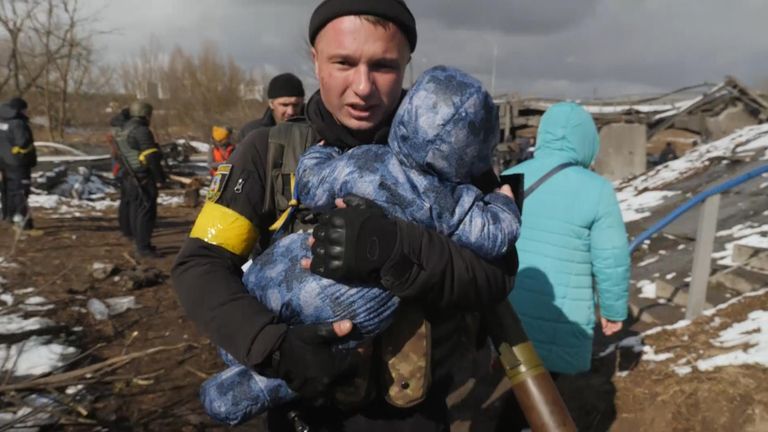 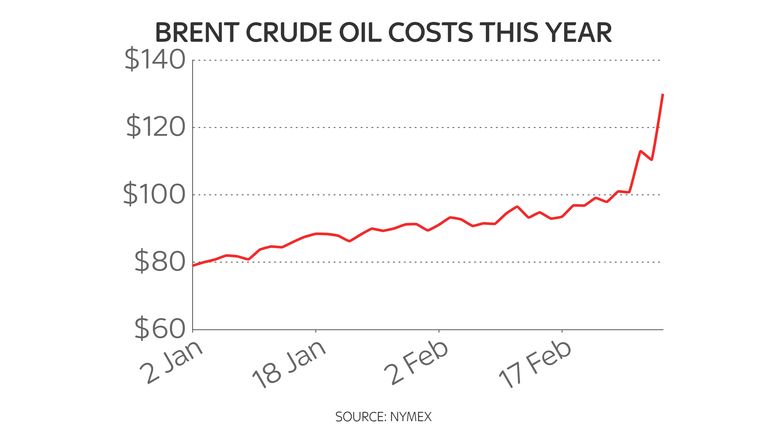 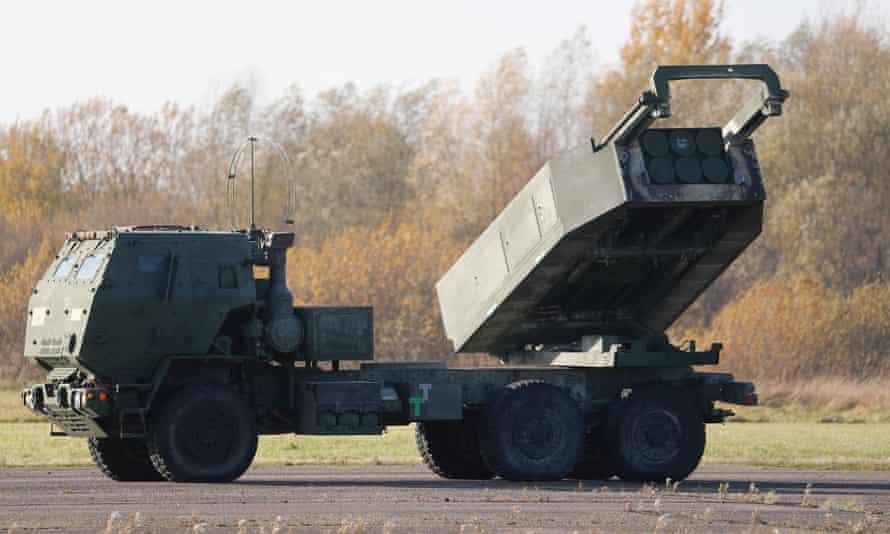 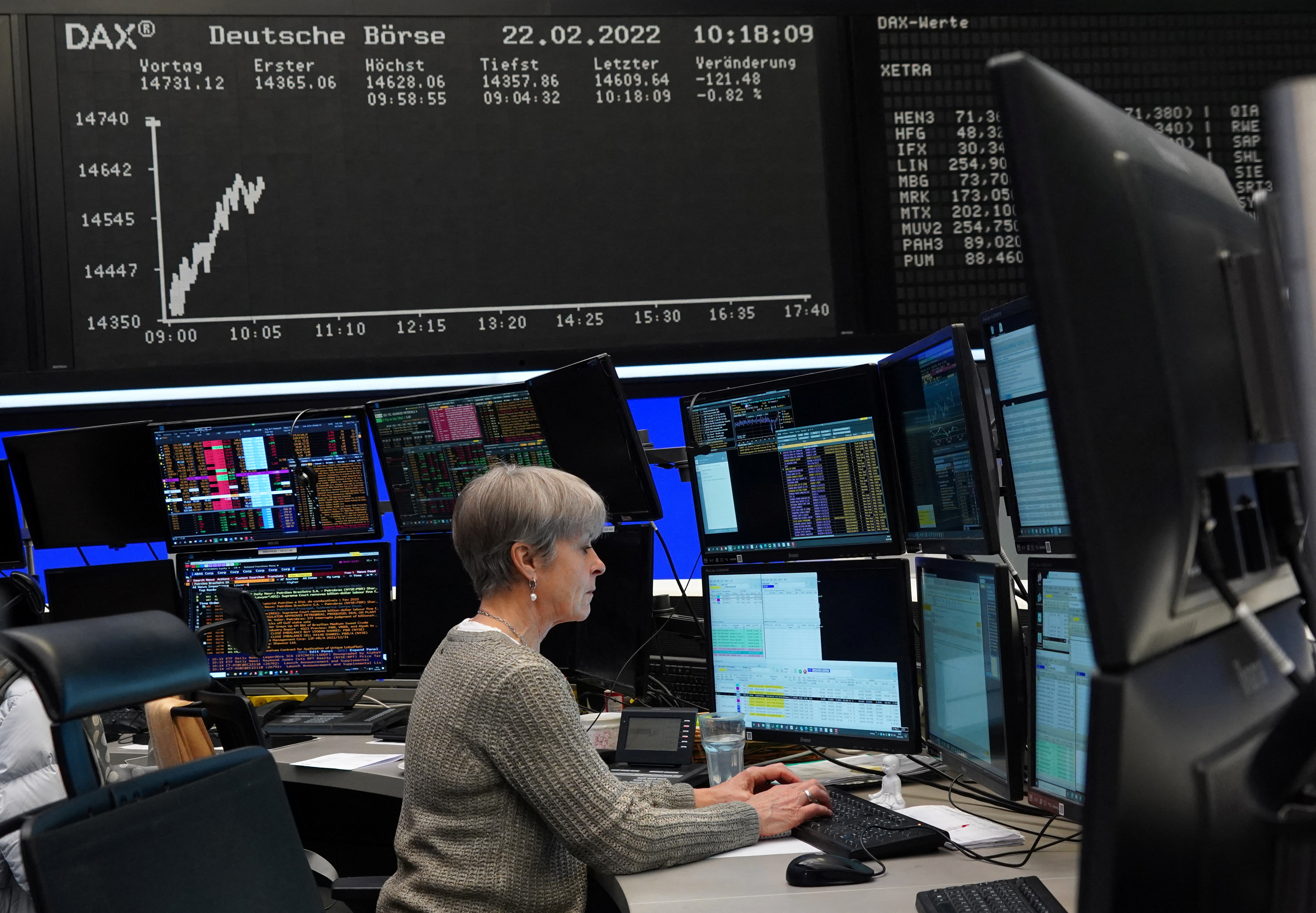