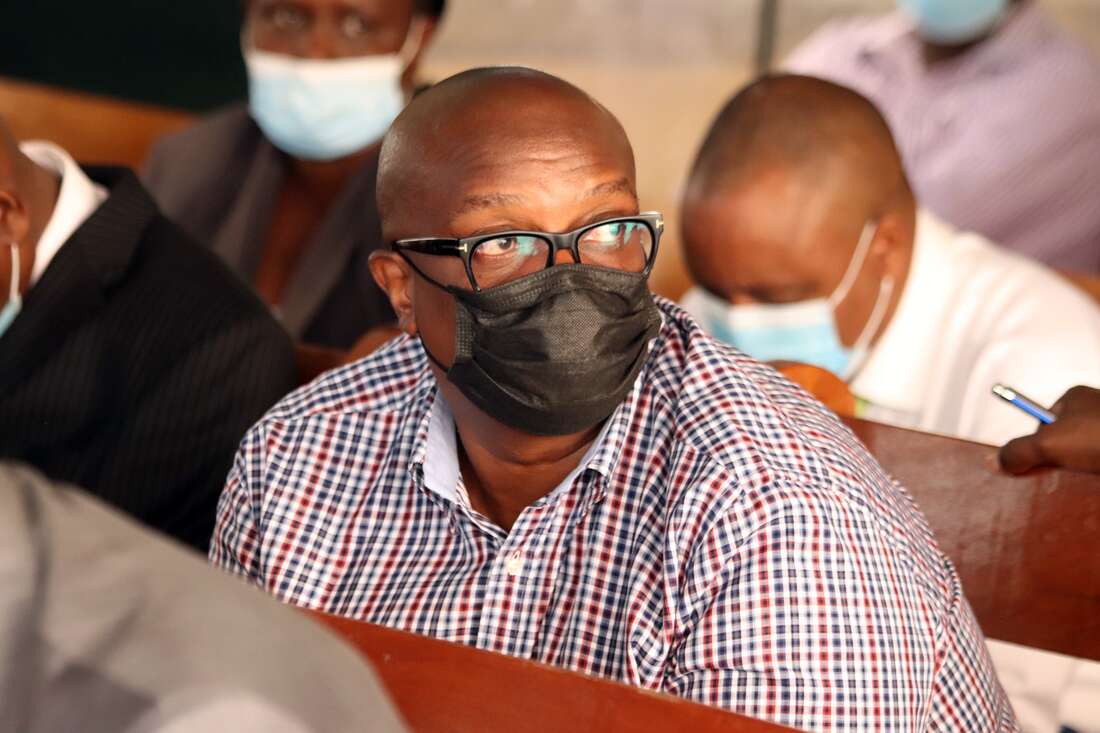 Justice Esther Maina on Tuesday gave Mr Kiamba and Ms Ndegwa an alternative of paying Sh9.6 million each, to escape the jail term.

The prosecution claimed that the county government lost about Sh18 million through shady procurements during Governor Evans Kidero’s tenure.

The sentences were handed to the former county officials after Justice Maina reversed an earlier decision made in 2018 acquitting Mr Kiamba, Ms Ndegwa together with the former head of treasury Stephen Osiro and the former senior secretary at the department of finance Ms Regina Rotich.

The former county officials had been charged with several counts including corruption, economic crime, abuse of office, uttering a false document and fraudulently making payment from public revenue for goods not supplied.

Trial magistrate Kennedy Bidali in January 2018 acquitted the officials saying the prosecution failed to prove charges against them.

The magistrate had then ruled that the prosecution failed to show that the accused persons had a common intention to defraud the county government.

But Ethics and Anti-Corruption Commission successfully appealed against the decision.

Justice Maina dismissed claims that the four were victimised and discriminated when they were removed from office without due following due process and for slapping them with the charges.

The judge noted that Mr Kiamba acted in blatant violation of the law governing public procurement and ought not to have been acquitted.

She refused to buy into their defence in that there were no procurement processes in place at the county government at the time.

“The Public Procurement Act was still in force at the time and public procurement was subject to the provisions of the act. From where I sit, ignorance of the law is not a defence,”said the Judge.

Part of the money was paid to Ms Rotich for the alleged purchase of window blinds, for Mr Kiamba’s office.

Mr Kiamba, Ms Ndegwa, Mr Osiro is facing separate charges of fraud and abuse of office together with former governor Dr Evans Kidero over the loss of Sh213 million from city hall.

A 3D printed Mastercard logo is seen in front of displayed stock graph in this illustration taken September 20, 2021.{...} 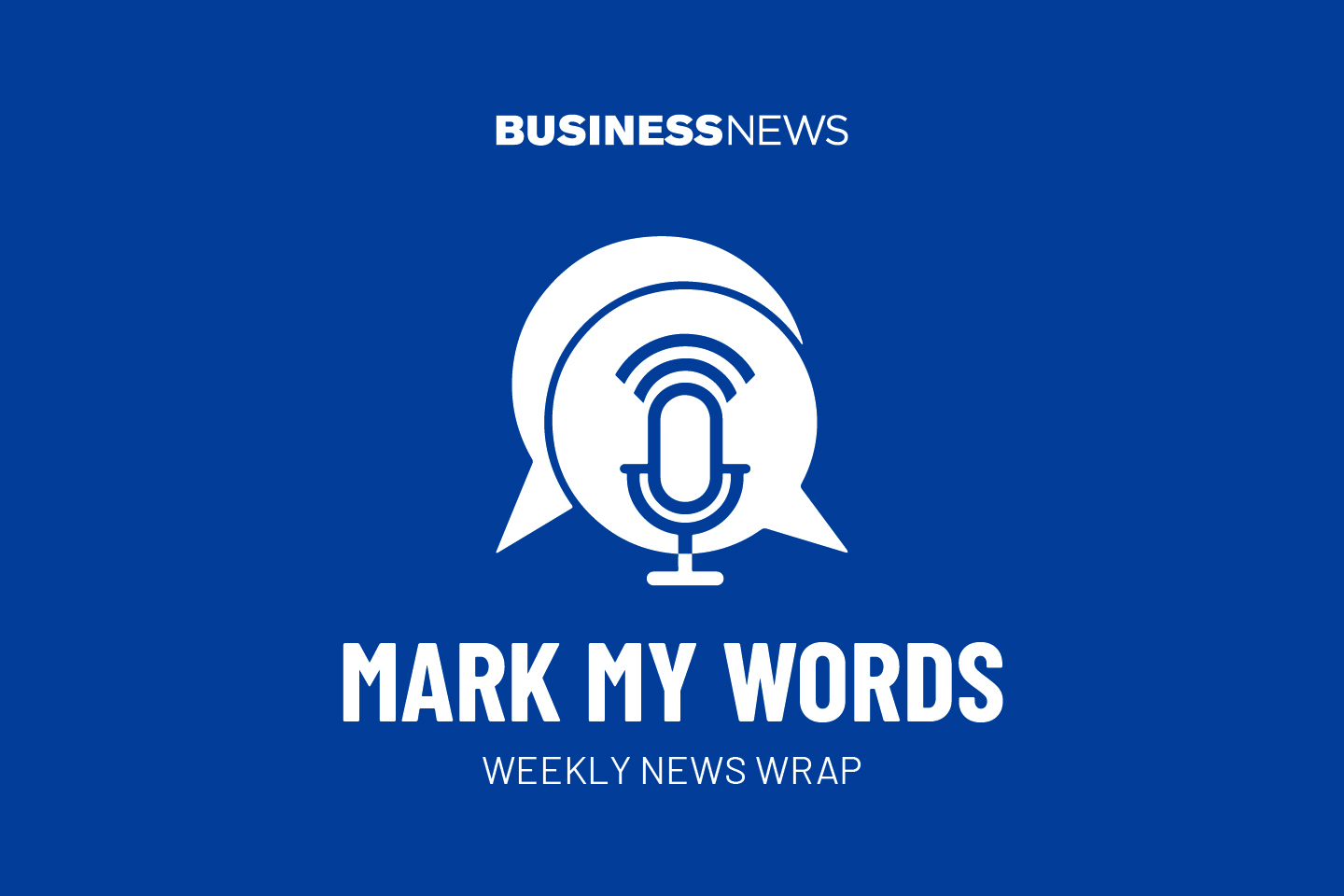