He was sentenced to 14 days with time served, fined $3,000 and given one year supervised release with the requirement that he complete 60 hours of community service.

Griffin was videotaped at the Capitol saying he “has Mike Pence in our prayers” and hoped that Pence would “do the right thing” and argued during his trial that he was peaceful on January 6 and even calmed a group of rioters by leading them in prayer.

Griffin, an Otero county commissioner, is still relentlessly pushing claims of election fraud, going as far as refusing to certify the recent primary results in his county, which the Justice Department cited to bolster its argument that Griffin should spend several months in jail.

Along with two other GOP commissioners, Griffin has declined to certify the results of the June 7 primary, pointing to a mistrust of Dominion voting machines — a false conspiracy theory popularized by former President Donald Trump’s legal team over the 2020 election.
On Thursday, Griffin told CNN he will also defy a state Supreme Court order to certify the results of the primary. The commission has scheduled an emergency meeting Friday afternoon to address the certification.

The commissioners’ defiance has raised alarms among voting rights advocates, who are concerned that the conspiracy theories about voting machines and elections are taking root in pockets of the country and fear that the Otero flareup could serve as a preview of future election disruptions in this year’s midterm elections.

Friday is the deadline for New Mexico counties to certify the results of the June 7 primary election. New Mexico’s Democratic Secretary of State Maggie Toulouse Oliver this week asked the state attorney general to investigate the Otero commissioners over several recent actions, including votes initiated by Griffin to remove ballot drop boxes and discontinue the use of Dominion vote-tallying machines before November’s election.

After a somewhat continuous bench trial in March, Griffin was found guilty of trespassing on US Capitol grounds during the riot by federal Judge Trevor McFadden.

The ex-pastor, conspiracy theory peddler, and former cowboy Disney performer asked for two months probation, claiming that he had already incurred harsh punishments like being held in jail for several weeks after being arrested when he returned to DC on January 17, 2021. Griffin told his colleagues on the county commission that he would return for Joe Biden’s inauguration with his revolver and rifle.

Griffin not only talked about bringing guns to the Capitol after January 6 but also spread wild false conspiracy theories about the riot, including suggesting that the riot could have been instigated by law enforcement.

McFadden found his comments “disturbing” and said that they “suggest a disdain” for US laws.

“You’ve taken an oath to uphold the Constitution,” McFadden said Friday, adding that instead he undermined the peaceful transition of power.

McFadden also said that it was “preposterous” for Griffin to claim he didn’t know he was not allowed on Capitol grounds that day.

“I watched the evidence here…you clambered over walls,” McFadden said, “You knew you shouldn’t be there.”

McFadden added that Griffin was “not being” punished for his claims of voter fraud. The judge noted that some national politicians make claims of significant voter fraud in past elections and “they were mistaken as you are.”

Thomas Baranyi, a January 6 defendant who witnessed Babbitt’s shooting and was sentenced on Friday, expressed remorse for his participation in the Capitol riot and not doing more to help Babbitt.

“I really wish I paid more attention because I tried to get to the front to tell people to back up,” Baranyi, who was near Babbitt when she was shot outside the Speaker’s Lobby, said during his sentencing hearing on Friday.

Baranyi said that Babbitt “tried to climb through. She wasn’t listening and there were guns drawn.” A US Capitol Police investigation found in August 2021 that the officer who shot Babbitt did so “lawfully and within Department policy.”

“The worst part would be after the fact when I could have done anything, render any kind of aid, I just took out my phone and recorded it,” Baranyi told Judge Boasberg, describing his lack of help as “not just humiliating, it’s a personal failure.”

He added that since the Capitol riot he has received “first responder training” so that if he’s ever in a similar situation he can “match the moment” and “won’t falter.”

Boasberg also sentenced Baranyi to a year of supervised release, a $500 restitution payment, and 60 hours of community service.

This story has been updated with additional details. 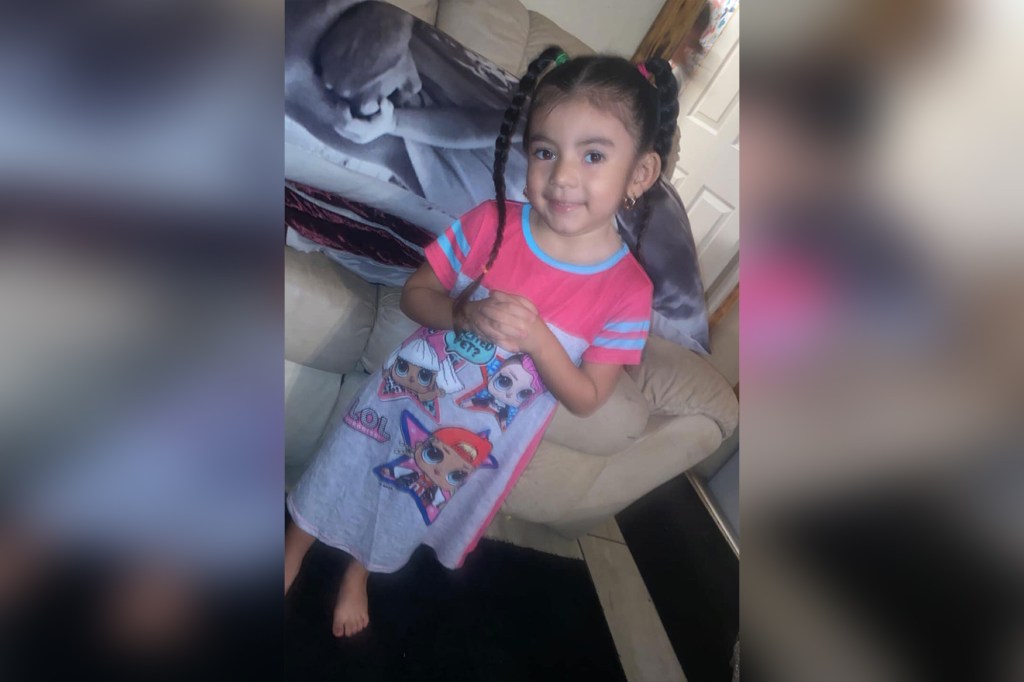 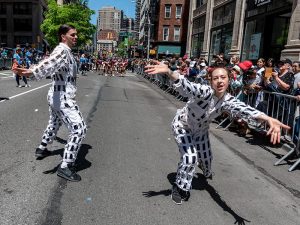 USA News
2022 NYC Dance Parade Theme: “Back to the Streets” Happening in May 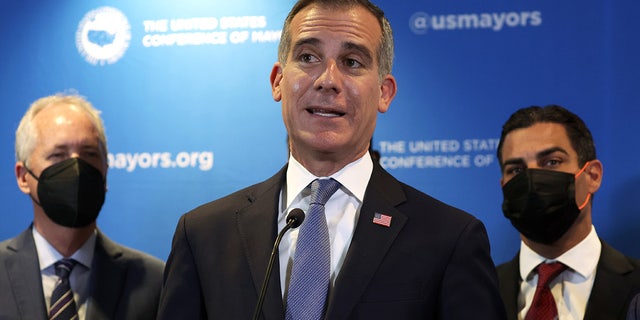 USA News
LA Mayor Eric Garcetti blows off mask controversy: ‘This is not a real story’