Coventry City have completed the signing of Callum Doyle on a season-long loan from Manchester City.

The talented 18-year-old, who is a centre-back but can also play left-back, spent the previous campaign on loan with Sunderland in League One, making 39 appearances as they won promotion back to the Championship.

As well as that, Doyle also played for England’s U19s as they won the European Championships this summer.

Most Read on Football League World

Of course, despite all that, the defender is way down the pecking order at City, so a loan move was always going to be on the cards to help his development.

And, the Sky Blues announced this evening that they had brought the teenager in on a deal that will run for the entire 22/23 season.

That will be a big boost for Mark Robins, who is keen to strengthen his squad this summer, although he is unlikely to spend any significant cash unless a big sale happens.

Therefore, it’s been about getting loans and free transfers ahead of the opener against Sunderland later this month.

Can you remember how much Coventry City paid for these 22 summer signings?

This seems like a very smart bit of business from Coventry City as they’re getting an exciting young defender who will fit in perfectly to the way Robins wants to play on the left of the defence.

Doyle showed his quality with Sunderland and whilst it was tough for him at times, that experience will have helped him significantly.

So, this is a great opportunity for the player to impress in the Championship and you would back Robins to get the best out of the defender over the coming season.

Thoughts? Let us know in the comments below. 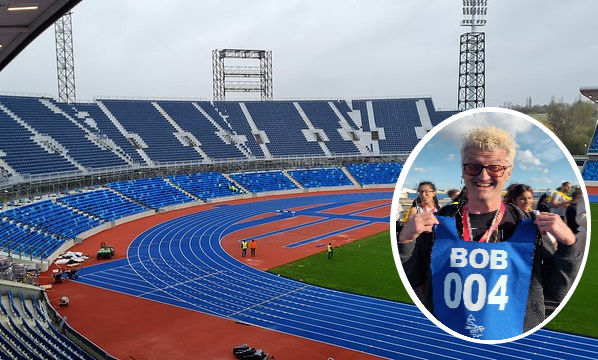 FORMER Birmingham Poet Laureate and Rubery wordsmith Spoz – aka Giovanni Esposito – has been named as one of six{...}

A man who slit his wife’s throat “in an act of love” and tried to kill himself has been found{...} 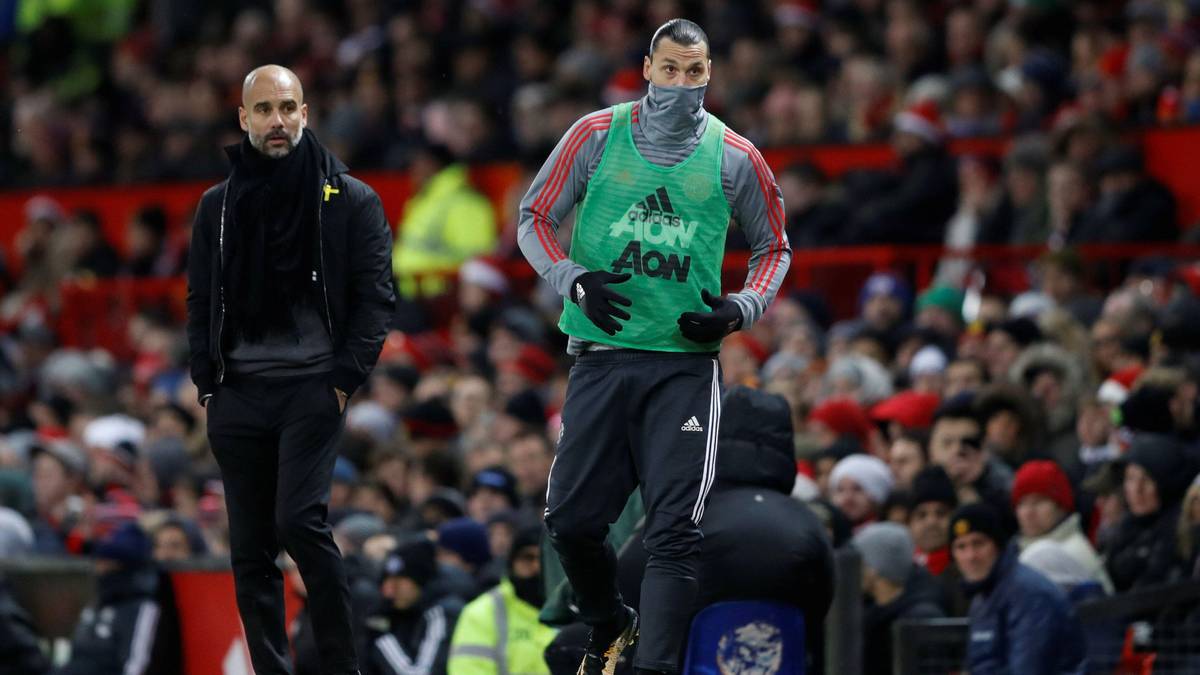 The Swedish striker (40) worked with Pep Guardiola at Barcelona for one infamous season after he joined from Inter Milan{...}