Earlier this month, multiple women accused No Time To Die director Cary Fukunaga of “grooming” young women, with one of them saying that there are “plenty of people” who work closely with him and “know that he’s a predator” and that “they all talk about it amongst themselves behind his back” but don’t do anything about it.

Today, a new report published by Rolling Stone offers new light on that accusation, with “nearly a dozen” sources who worked on film and TV productions with Fukunaga saying that he uses his sets “as an opportunity to meet younger women and openly pursue multiple female cast and crew members at once.” One crew member said his behavior “bordered on workplace harassment” and that she was concerned that “her career could have been put in jeopardy” when she turned him down and “he wouldn’t take the hint.”

Rolling Stone says that even those “who did end up having a romantic relationship or even a friendship” with Fukunaga “ultimately walked away feeling confused, gaslighted, or manipulated,” with the director’s attorney telling Rolling Stone that he “has befriended men and women, young and old” on his sets. The attorney also says that “there is nothing salacious about pursuing friendships or consensual romantic relationships with women” and that “no one ever—not once” has voiced concerns about the way Fukunaga handles himself on set.

Still, the Rolling Stone story cites multiple accounts from different women who all have similar stories, saying he’ll pay “special attention” to specific young women on set, offer to give them a tattoo (the attorney notes that he is a “talented ‘stick and poke’ tattoo artist” and that many men and women have requested tattoos from him), and then he’ll fall into “an overall hot-and-cold dynamic.” At least one woman who spoke with Rolling Stone said she was “intimate” with Fukunaga while working on “a recent project” with him and recognized that it was a “complicated,” but it wasn’t until seeing the accounts from other women that looks like “a perfectly journaled diary” of her own experience that she decided it was a “manipulative and thought-out process.”

Other sources say that they noticed Fukunaga’s “intensity” when speaking with particular younger women, noting that it felt “icky” or “creepy” or “unsettling,” but one says that “a lot of us didn’t really think of it as a big deal” at the time. Also, while most of the sources Rolling Stone mentions chose to remain anonymous, one who has been public with their statements about Fukunaga is former writing partner Nick Cuse, who now says that Fukunaga is the “worst human being” he has ever met and that Fukunaga is “horrible” to people who aren’t celebrities.

Cuse and other sources who are sharing allegations now are apparently doing it specifically because no one had publicly said anything before now, with one saying that “if it’s him being slightly pervy and making people uncomfortable,” then it “needs to be out in the open” so people will learn. Another, a woman who dated Fukunaga, says she doesn’t think she was “personally abused” by him, but she witnessed behaviors from him that “mirror and corroborate” what the accusers have said.

The Rolling Stone piece has more accusations and reactions from people who have worked on Fukunaga projects (as well as, it should be said, more specific denials from Fukunaga and his attorney). 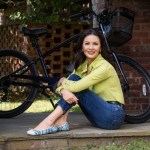 ENTERTAINMENT
Get ready to see Akshay Kumar, Sara Ali Khan, and Dhanush like never before 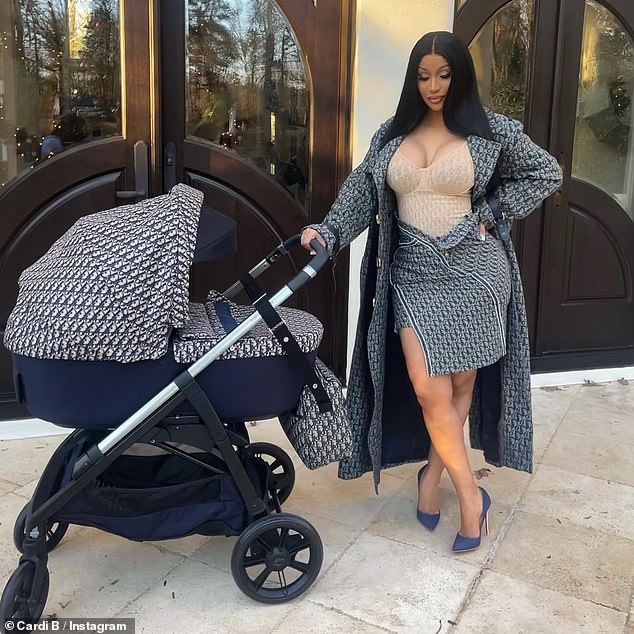