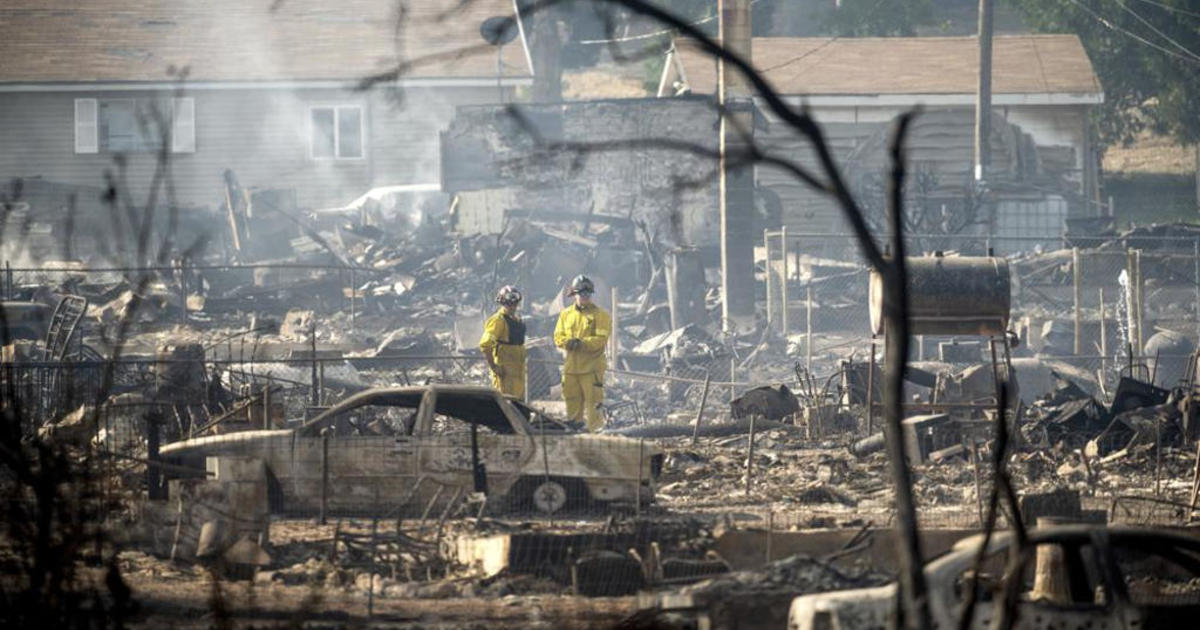 The Mill Fire has destroyed at least 100 homes in the town of Weed and injured three people since it broke out on Friday afternoon. As of Sunday morning, Cal Fire officials said the incident held steady overnight and was at 4,254 acres and 25% containment. While damage assessment crews will be providing more detailed information on the destruction of the fire later in the day, Cal Fire confirmed 132 structures have been impacted.

Over 400 structures remained threatened from the Mill Fire. Cal Fire officials still don’t have an estimate of when the fire will be completely contained as crews face three days of ever-increasing temperatures during the heat wave gripping the state, with the highest temperatures not expected until Monday and Tuesday.

Meanwhile, the Mountain Fire north of Weed continued to see explosive growth overnight, expanding to 6,451 acres and only 5% containment as of Sunday morning. While the fire is in a far more remote part of the county to the west of I-5 — only 332 people were evacuated by the fire compared to the thousands who had to flee the Mill Fire — the incident threatens nearly 700 structures.

Stronger winds forecast on ridges in the area of the Mountain Fire could lead to additional spotting and growth as Cal Fire tries to distribute its resources sensibly in the battle to contain both fires.

The fire-stricken Northern California town of Weed has long been seen by passersby as a whimsical spot to stop along Interstate 5 and buy an ironic T-shirt, but residents say they’ve grown edgy in recent years due to a new danger: Dark skies, swirling ash and flames that race so quickly they leave little time for escape.

Among the thousands of people displaced was Naomi Vogelsang. Her home destroyed, dog missing, and 10-year relationship with her boyfriend recently ended – all she could do on Saturday was sit outside a wildfire evacuation center with $20 in her pocket, waiting for a ride to the casino.

The day before, flames raced from Roseburg Forest Products, which makes wood products, into Weed’s Lincoln Heights neighborhood where a significant number of homes burned and residents had to flee for their lives.

After fleeing the fire, 63-year-old Judy Christenson remembered a similar escape 40 years ago when, as a young parent, she had to rush her children out of a burning home. Last summer, a wildfire forced her to evacuate and leave her pets behind. Now, Christenson says she leaves harnesses on her pets all the time so she can grab them at a moment’s notice and leave.

“Whenever this happens, I get really bad,” Christenson said from the front seat of a car at an evacuation center in Yreka as Felix, her orange cat, napped in the backseat. “I can’t think straight.”

Nestled in the shadow of Mt. Shasta — a 14,000-foot (4,267-meter) volcano that is the second-highest peak in the Cascade Range — Weed is no stranger to wildfires.

Strong winds in the area that fan flames drew the town’s founder for a very different reason. Abner Weed, a Civil War soldier who is said to have witnessed the Confederate Gen. Robert E. Lee’s surrender before moving to California, chose to put a sawmill there because the wind would dry out the timber, according to Bob West, a lifelong resident who co-owns Ellie’s Espresso and Bakery, a coffee and sandwich shop that contains some historical items of the town’s past.

The winds make Weed and the surrounding area a perilous place for wildfires, whipping small flames into a frenzy. Weed has seen three major fires since 2014, a period of extreme drought that has prompted the largest and most destructive fires in California history.

That drought persists as California heads into what traditionally is the worst of the fire season. Scientists say climate change has made the West warmer and drier over the last three decades and will continue to make weather more extreme and wildfires more frequent and destructive.

Dominique Mathes, 37, said he’s had some close calls with wildfires since he has lived in Weed. But he’s not interested in leaving.

“It’s a beautiful place,” he said. “Everybody has risks everywhere, like Florida’s got hurricanes and floods, Louisiana has got tornadoes and all that stuff. So, it happens everywhere. Unfortunately here, it’s fires.”

Evacuation orders were quickly put in effect Friday for 7,500 people – including West, who is 53 and has lived in Weed since he was a 1-year-old. He had never had to evacuate for a fire, but now he’s had to do it twice.

“It’s way worse than it used to be,” he said. “It affects our community because people leave because they don’t want to rebuild.”

Cal Fire Siskiyou Unit Chief Phil Anzo said crews worked all day and night to protect structures in Weed and in a subdivision to the east known as Carrick Addition. He said about 100 structures were destroyed.

Two people were brought to Mercy Medical Center Mount Shasta. One was in stable condition and the other was transferred to UC Davis Medical Center, which has a burn unit.

Evacuees and firefighters quickly filled up local hotels while others rushed to stay with family and friends outside of the evacuation zone.

Vogelsang was not as fortunate. She said she slept on a bench in Weed until she could get a ride to the evacuation center. She said she’s spent most of the time crying about Bella, her 10-year-old English bulldog who — despite her best efforts — would not follow her out of the fire and is lost.

“My dog was my everything,” she said. “I just feel like I lost everything that mattered.” 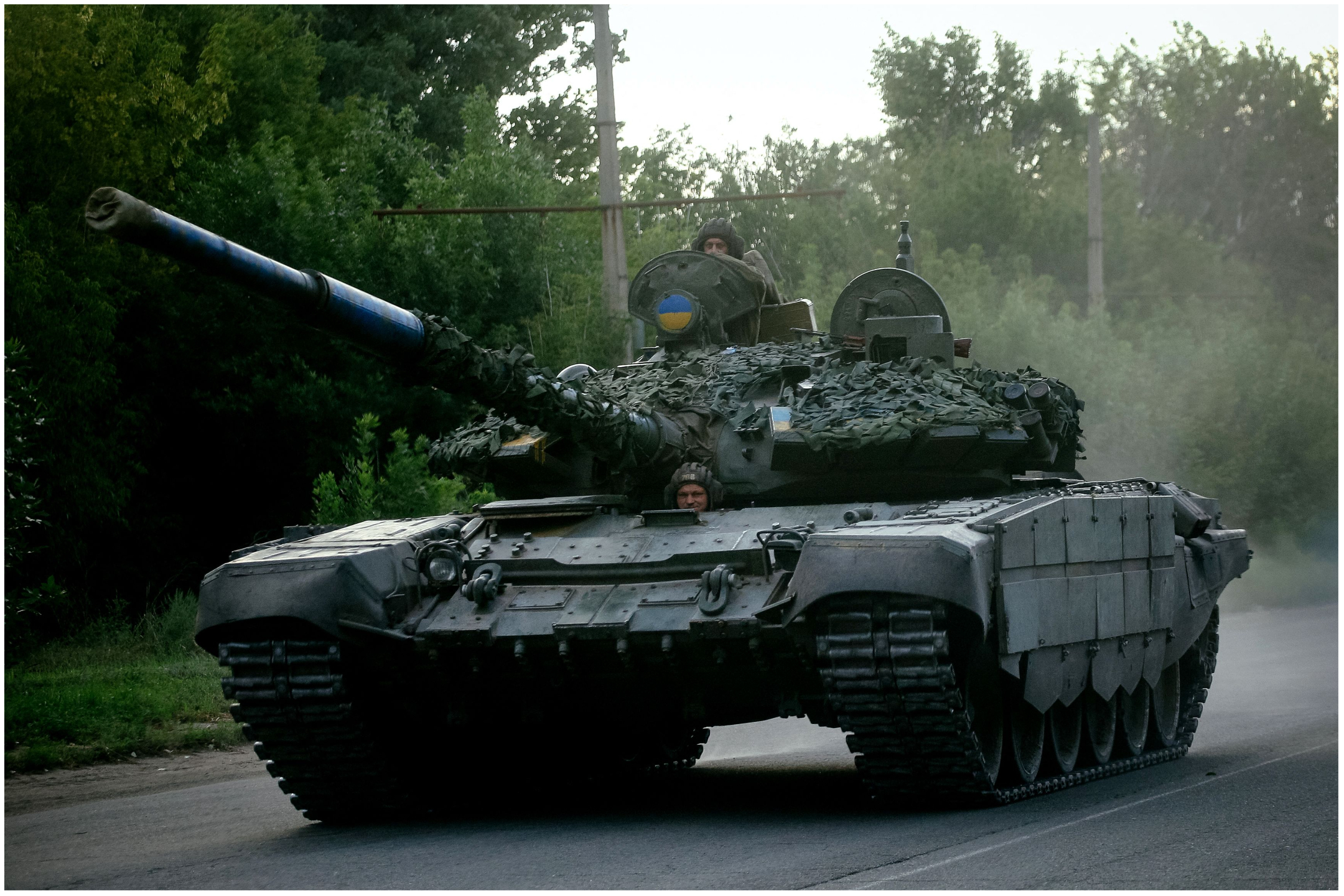 Ukrainian forces have made substantial gains during a swift counteroffensive into Russian-held territory as Vladimir Putin‘s war in Ukraine entered{...} 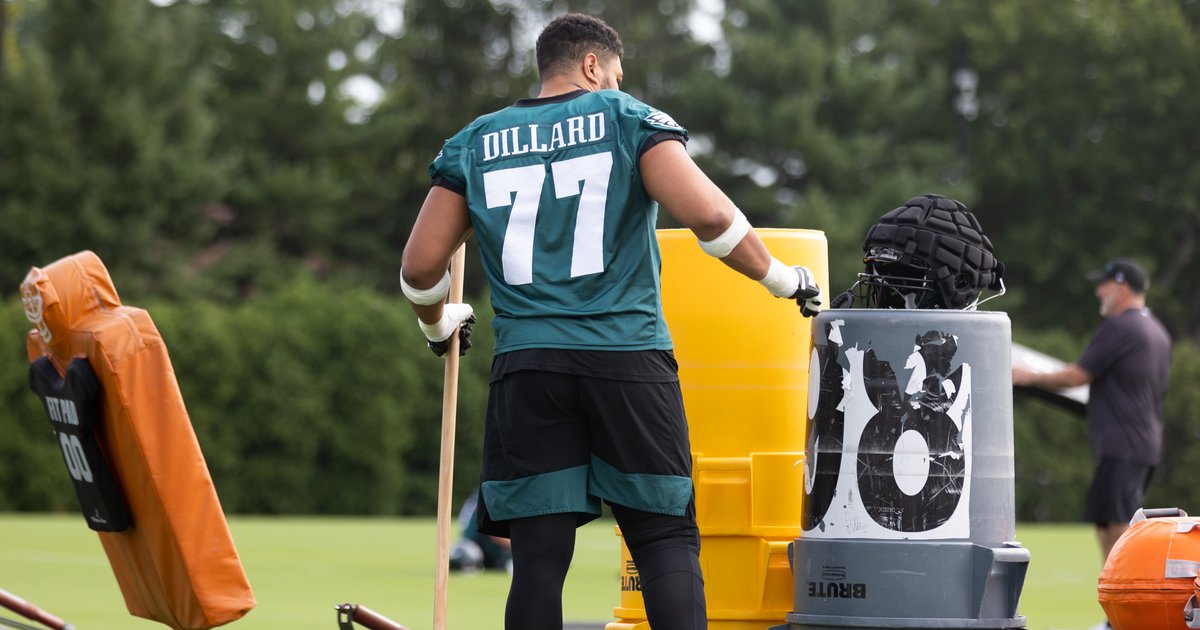 Day 11 of Philadelphia Eagles 2022 training camp is in the books, and it was a spirited practice highlighted by{...}

Long queues are surging again outside food banks around the U.S. as working Americans overwhelmed by inflation turn to handouts{...}