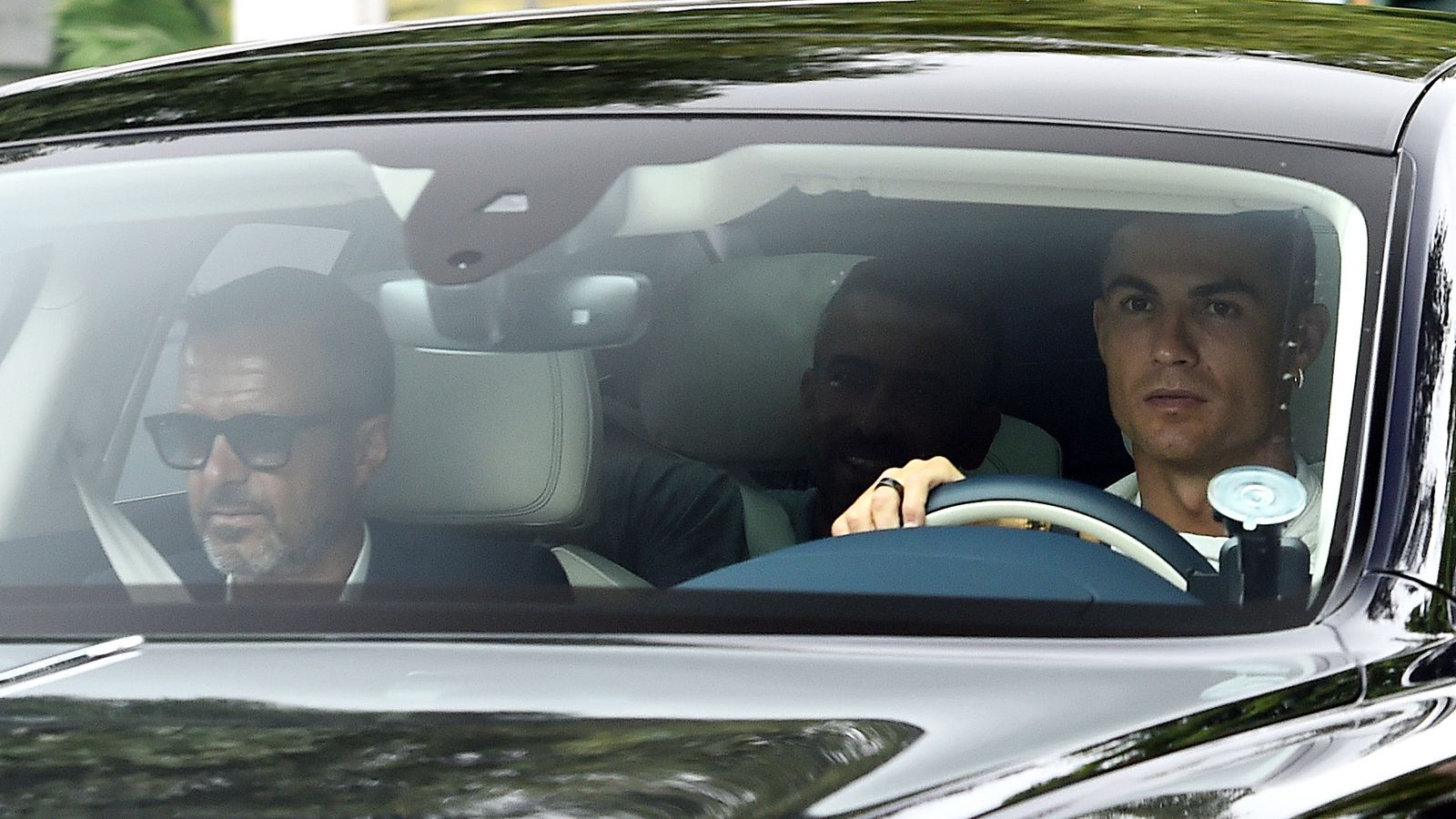 Cristiano Ronaldo is back in Manchester and is expected to hold talks over his future with Manchester United manager Erik ten Hag on Tuesday.

The 37-year-old arrived at United’s Carrington training ground with his agent Jorge Mendes on Tuesday morning ahead of talks over his future.

Former United manager Sir Alex Ferguson was also seen arriving but it is understood he is there for a regular board meeting with chief executive Richard Arnold.

Ronaldo flew back to the UK on Monday after missing the club’s pre-season tour of Thailand and Australia due to family reasons, with the explanation accepted by the club.

Ten Hag admitted he was unclear over the situation ahead of the tour – but Ronaldo will now start training with the club on Tuesday after training away from the squad in recent weeks.

The club’s stance regarding Ronaldo’s future has remained unchanged: United are willing to listen to offers for Ronaldo this summer, Sky Sports News understands, but the club’s public stance remains that he is not for sale.

Ten Hag said in Bangkok that Ronaldo, who has one year remaining on his United contract, is in his plans for the season ahead and expects him to stay at the club.

Erik ten Hag gives his latest opinion on Cristiano Ronaldo’s current situation at Manchester United and also reveals his desire for the club to sign a new striker.

“We are planning for Cristiano Ronaldo for the season and that’s it. I’m looking forward to working with him. Cristiano is not for sale. He is in our plans and we want success together,” the Dutchman said.

“He’s not with us and it’s due to personal issues. I spoke with him before this issue came up. I had a conversation with him and I had a good talk. That is between Cristiano and me. What I can confirm is we had a really good conversation together. I didn’t speak to him after (the news).”

New signings Christian Eriksen and Lisandro Martinez are also at the training complex to link up with their team-mates for the first time.

Has Ronaldo run out of options?

Dharmesh Sheth gives an update on the latest transfer news at Manchester United as Frenkie de Jong considers his future at Barcelona and Cristiano Ronaldo’s next club is still unknown.

“As we’ve seen on Instagram, Ronaldo has been keeping fit, so there are no concerns from Manchester United over his fitness or physical level; he’s one of the fittest players in world football.

“Ultimately, Ronaldo did state his desire to leave Old Trafford, but he’s running out of options, and it seems like he’s actually going to have to stay. Perhaps he will try and swing it where the 25 per cent pay cut in his contract will be waived away by United, perhaps he wants to manoeuvre and muscle a new deal, we’ll have to wait and see. But it doesn’t look like Stamford Bridge is on his cards.

“Chelsea have distanced themselves from a deal for Ronaldo, as have Bayern Munich, Napoli and a lot of other elite clubs that Jorge Mendes, who is Ronaldo’s agent, has tried to sell him to.

“That offer from Saudi Arabia is astronomical but ultimately, it does not give Cristiano Ronaldo what he wants, which is that legacy. He wants to achieve Champions League records that he thinks no one else will be able to attain in the future.

“He wants to sign off at the absolute highest level. Now, it looks increasingly like he will have to stay at Manchester United because there are no biters from the big clubs.

“Everyone has their forwards already, and Chelsea, who are the only club looking like they could actually potentially be spun by what Cristiano Ronaldo offers off the pitch because we were told that Mendes, while being in front of these clubs, was putting forward his numbers in terms of social media influence, sponsorship that he rakes in, the commercial gain of his shirt sales and stuff like that. But even they now say he is not in their plans. Their immediate aim is to strengthen the defence.

“So, that leaves Ronaldo really with not many choices. We know that he does want to be competing at the highest level so if he does go to Saudi Arabia that cuts against everything he has said and everything we actually know about him and his career.

“Manchester United have always been very calm and very comfortable. They have insisted he is not for sale, and he will see out the last year of his contract. How they manoeuvre this now going forward we’ll see, but Ronaldo is keeping fit, so they have no issues or problems or fears over what state he’ll report back to pre-season in.” 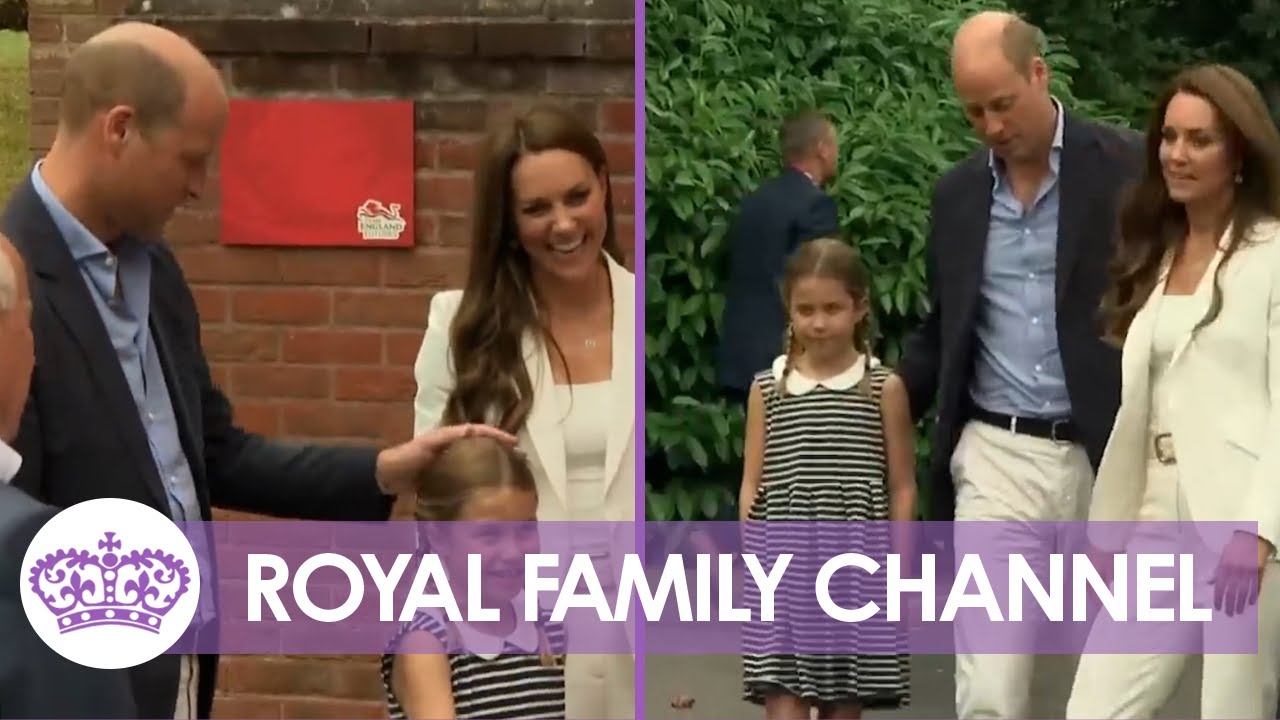 TikTok has removed postings promoting migraine and epilepsy drugs to under-18s as weight loss aids after criticism that hosting them{...}