The impact of Cristiano Ronaldo on Manchester United’s pursuit of Antonio Conte has reportedly forced the club’s board into a drastic change of plan when it comes to Erik ten Hag.

Conte was linked with the United role when Ole Gunnar Solskjaer came under pressure earlier this season. However, the Red Devils hesitated when it came to sacking Solskjaer and Conte went on to join Tottenham.

Manchester United brought Ralf Rangnick to Old Trafford as the Norwegian’s replacement. He is only interim manager though and will start a consultancy role at the end of the season.

ten Hag looks set to become the club’s next permanent boss. United are apparently ready to release him from his Ajax contract by paying £ 1.7million.

Manchester Evening News provide an update on United’s manager hunt and how it has been affected by Ronaldo.

They claim he ‘vetoed’ the pursuit of Conte due to having reservations about his suitability.

Some senior officials in Manchester also had concerns about the Italian’s transfer demands.

They are among several reasons why the former Chelsea boss did not end up at the Theater of Dreams.

Instead, he could guide Spurs to Champions League qualification ready for next season – ahead of United. 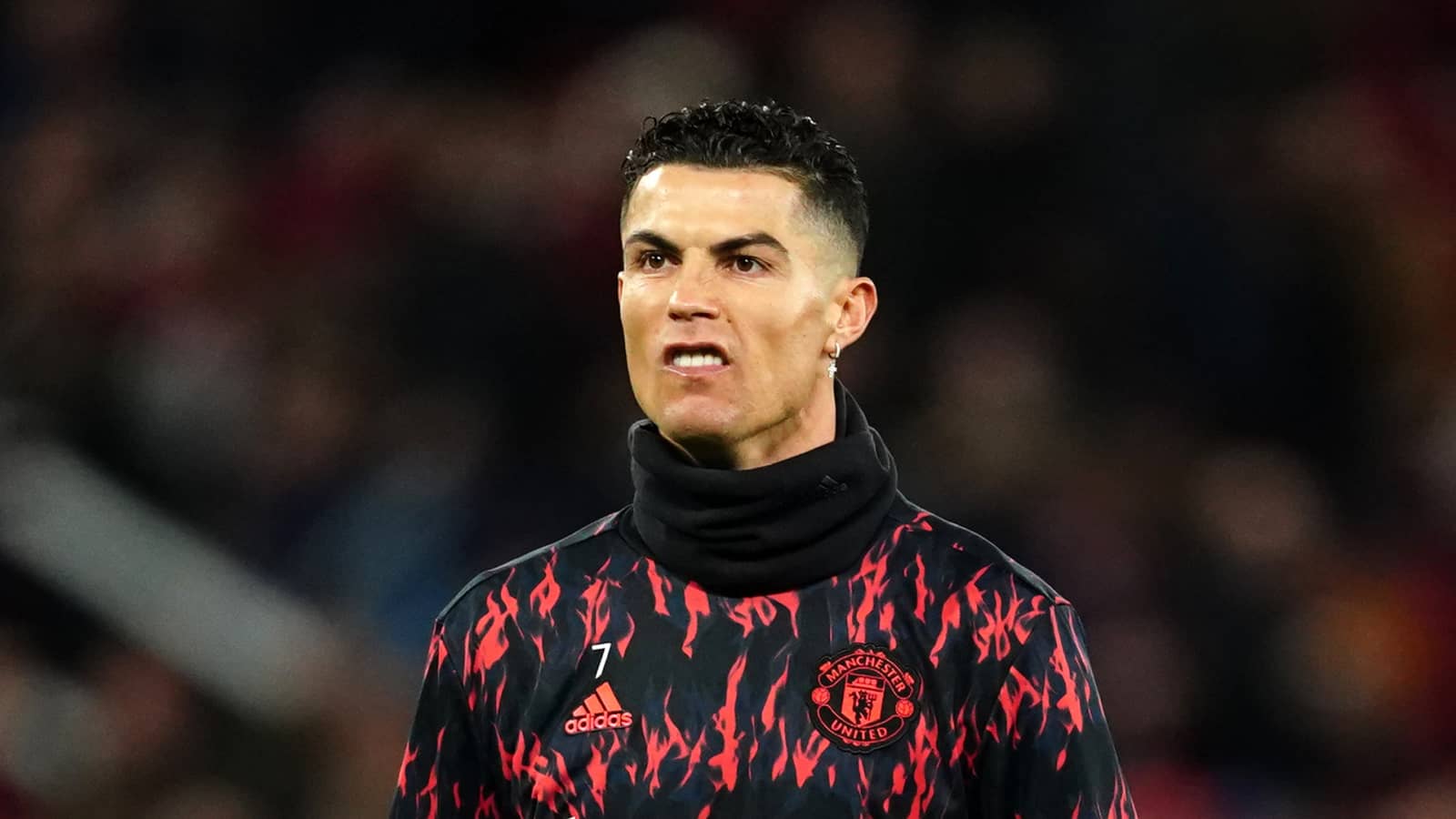 Due to Ronaldo’s stance on the potential arrival of Conte, the board changed their plan when it came to ten Hag.

Rather than consult senior players over the Dutchman, they went with their gut and began discussions with him.

They are clearly trying to show strong leadership by choosing their favorite Rangnick replacement without any regard for the dressing room.

However, it could end up backfiring. The players have had no chance to choose the manager who may be best suited to their attributes.

And recent reports suggest Ronaldo could end up leaving United if ten Hag joins this summer. The 52-year-old has a particular style of play and Ronaldo may not fit into it.

Whatever happens, 2022-23 will be an intriguing campaign for the English giants. They will have to go through a major transition before being able to challenge the likes of Liverpool and Manchester City.