Cristiano Ronaldo is set to hold talks with Manchester United this week as he seeks to clarify his future amid doubts whether he will remain at Old Trafford this season.

The 37-year-old flew back to the UK on Monday evening having missed United’s pre-season trip to Thailand and Australia due to a family issue, with manager Erik ten Hag expected to meet with him in the coming days. Ten Hag is keen to involve Ronaldo in his plans as soon as possible, although it is understood that Ronaldo’s representatives have been attempting to find him a new club after he made it clear he wants to play in the Champions League this season.

Chelsea have indicated they are no longer interested in signing Ronaldo after holding talks earlier this month, while Bayern Munich are also believed to have turned down the chance to do a deal for a player who scored 24 goals in 38 appearances for United last season. Atlético Madrid have also shown an interest in the five-time Ballon d’Or winner but must sell players first before they can consider bringing him back to the Spanish capital.

With less than a fortnight left before Brighton’s visit to Old Trafford on 7 August for the season opener, Ten Hag said last he has no concerns about Ronaldo being ready for action.

“We all know Ronaldo is a top professional and will be fit, that is the last concern I have,” he insisted. 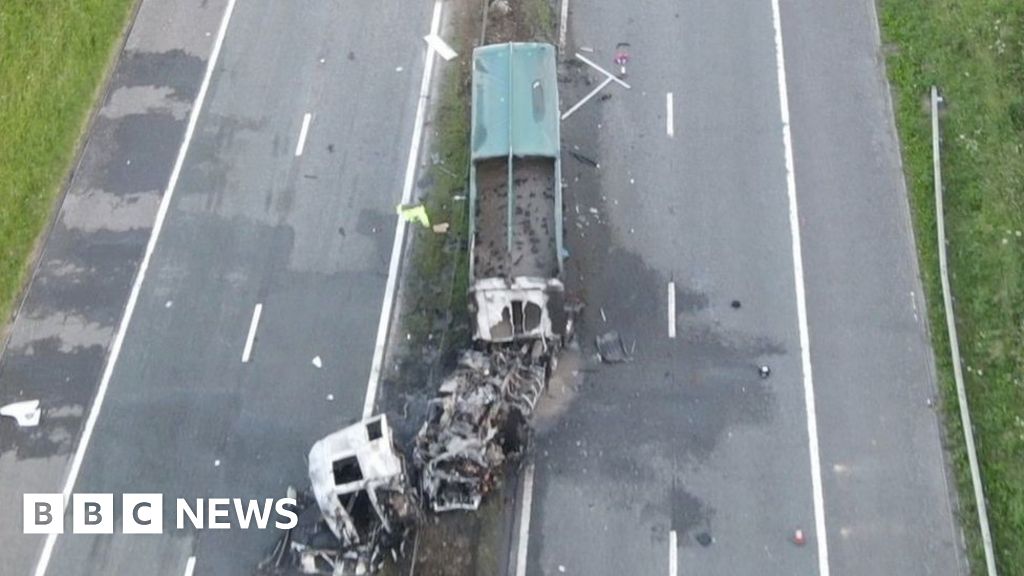 A1(M) Bowburn crash: Durham Police hope killer driver will be a warning  BBC Trucker who killed 3 in horror crash while{...} 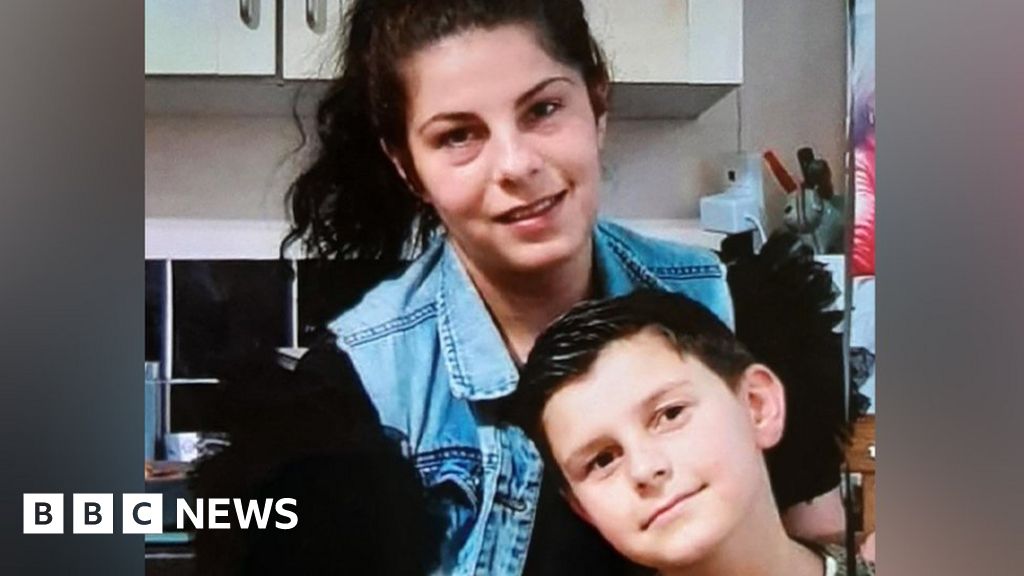 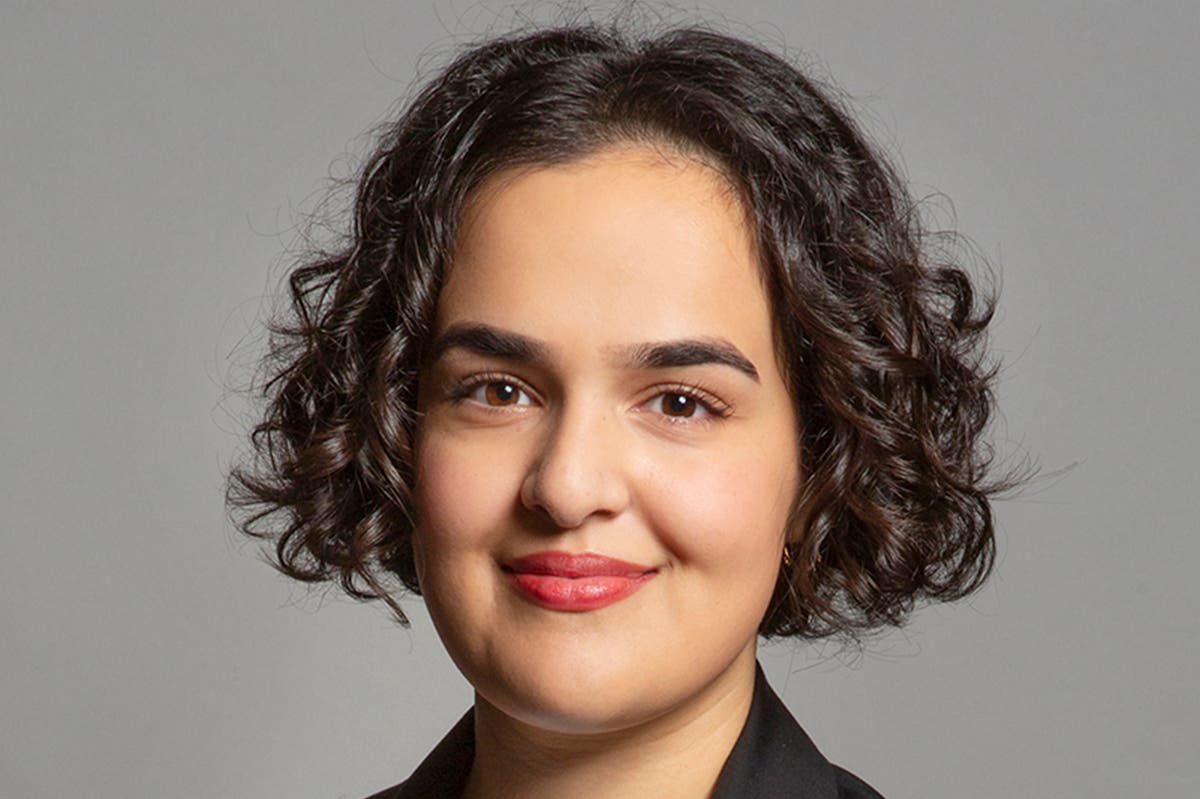 A Labour MP was told to delete a tweet which said Rishi Sunak becoming Prime Minister “isn’t a win for{...}