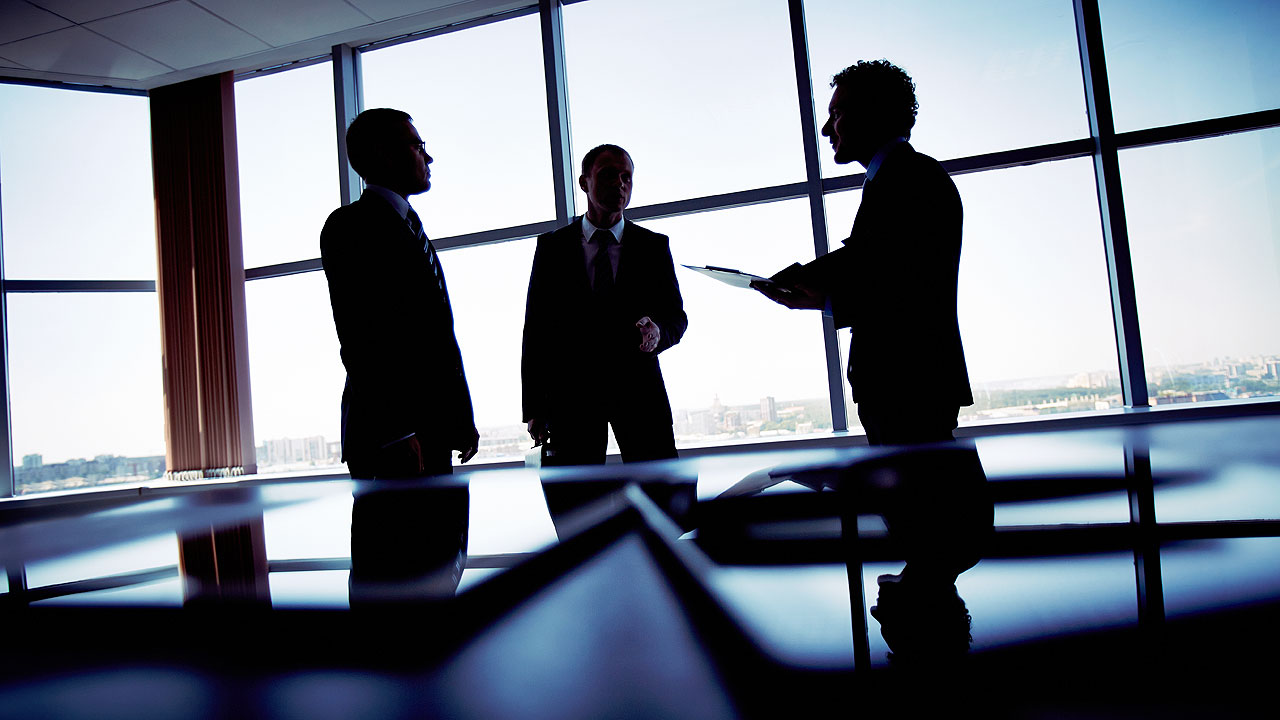 This was lifted from the Inaugural Address delivered recently by the author as President of the Management Association of the Philippines (MAP) from July 1 to Dec. 31, 2022.

First, allow me to thank Secretary Fred Pascual for accepting again to serve the country, this time as DTI (Department of Trade and Industry) Secretary. And thank you for your service to MAP. I know, Secretary Fred that you will continue to serve our country well for “good men never tire of doing good.”

Thank you as well to the members of the MAP 2022 Board of Governors for their vote of confidence.

As far as I am concerned, as the saying goes, I am “a collateral damage” after Secretary Fred accepted the DTI position. Anyway, allow me to briefly say a few things about myself, to many who do not know me.

I never ran away from any challenges or meaningful assignments in my life. In fact, of all my previous assignments, the ones I enjoyed most were the non-traditional and challenging work.

For example, shortly after I graduated from UP Diliman many moons ago, as an Industrial Engineer, instead of working in a production factory, I accepted an assignment in an NGO, promoting rhythm family planning method to targeted provinces, to be responsible parents in producing babies. Come to think of it, it’s still production.

Shortly after, I was tasked to set up the management and operating systems of then newly built Development Academy of the Philippines Training Center in Tagaytay, and eventually assuming full responsibility in managing the training center as the first Resident Manager. The other assignments were similarly non-conventional. My getting actively involved in various capacities in the implementation of the Bases Conversion and Development Act of 1992, putting into full operation the conversion of the former US Military Baselands, that included Subic Bay, Clark, John Hay, and Poro Point. I was also directly involved in the privatization of the Fort Bonifacio and Villamor Air Base into the country’s premier business centers. In particular, the Bonifacio Global City which set new development standards for huge property development.

The only traditional but equally challenging assignment of late was the full six-year term as DPWH (Department of Public Works and Highways) Secretary from 2010 to 2016. But even then, I had to completely overhaul the public’s perception of DPWH, both inside the department, and outside, including the Congress. In fact, I would say, especially the members of both houses of Congress — to ensure that everyone understood our new thrust — that we adopted and will implement good governance principles, and transparent and competitive procurement, to reduce corruption and ensure the use of government’s scarce resources for the right projects, right cost, and right quality.

As the new MAP President for the next six months, I would like to seek the support of all MAP members, in their individual capacities, and as leaders of your companies and spheres of influence — to help make the voice of MAP, in what MAP boards under President Fred Pascual and previous President Gigi Montinola had prepared, a critical and strategic policy agenda for the administration of President Ferdinand Marcos, Jr.

We all agreed that there has to be a strong collaboration and partnership between the public and the private sectors, to create a more just, inclusive, and compassionate society. The public sector cannot be expected to do it alone, without meaningful engagement of the private sector, particularly the captains of industry and business – [we have] to work together for the common good.

To help in this collaboration, the MAP will be undertaking what an expert calls an “advocacy communications plan” and a lot of lobbying and engagement. We hope to get the attention of the concerned officials and agencies in government, and the private sector as well, in these particular areas, with our advocacy plan.

So let me briefly mention these critical and strategic priority policies for economic dynamism that the MAP Board has identified, with the help of many of the MAP Committee Chairmen and their members and subject experts:

2. Health: to make quality healthcare accessible to every Filipino;

4. Trade and industry: to ensure a trade and industry policy environment that fosters level competition, lowers the cost of doing business, and encourages productivity-enhancing innovations, and to ensure Filipinos’ wide access to quality goods and services at lower and stable prices;

6. Labor and employment: to institutionalize labor flexibility and welfare through executive action and legislation for quick employment generation, and recognize that labor market and employment policies are a critical ingredient in the enabling environment for investments;

8. Finally, justice: justice and the rule of law must be upheld if business confidence is to be sustained, and the general population to live in an atmosphere of peace and security; particularly ensuring government transparency, zero tolerance for corruption, faith in government institutions, upholding civil liberties, and freedom of the press.

MAP has released to the media the details and specifics of these eight priority and strategic areas, after undergoing its 6th revised version. We hope that all of us at MAP will be engaged in advocating all or any of the priority areas that we are comfortable with.

Aside from these areas, let me share what the MAP’s Human and Management Development Committee created with expert panelists, as they recently discussed Dr. Nick Poblador’s views from his book A New Age of Capitalism in the Philippines, and MAP’s strong support for micro and small enterprises (MSEs). The consensus was, again, the need for collaboration and partnership between government and private sector, to ensure inclusive and diverse growth of our economy.

The discussion was in line with the MAP 2022 theme of “Push For Change: Towards a Better Future for All,” particularly on the main thrust of shared prosperity and sustainability. The expert panelists agreed that MAP should push its members to supporting MSEs in lifting the bottom 40%, to reduce the gap between the rich and the poor. In particular, we will advocate and practice as an organization the following policies:

1. Propose to DTI Secretary Fred Pascual and other concerned government agencies, both at the national and local levels, to substantially deregulate micro and small enterprises. Let them grow as fast as they can instead of harassing them, [so they may] contribute to the economy and employment generation. There is no need to spend scarce government resources trying to regulate them;

3. Promote micro and small enterprises, and make room for them in government purchases and supply requirements both at the national and local levels;

4. Freeze all field tax audits of micro and small enterprises, unless an apparent crime is being committed, to avoid huge friction cost and source of harassment.

In closing, there is agreement that the captains of industry and business leaders cannot continue on using the traditional shareholders interest and financial bottom line as measures of their success, but how the enterprise contributes to the wider stakeholders, to the general public, and its contribution to nation building. In particular, measuring their contribution to the economy, to social justice, addressing the bottom 40% poor, good governance, and the protection of the environment and mother Earth.

Finally, as your MAP President, with your engagement and cooperation, I would like to offer myself as the MAP’s principal lobbyist, to push our priority and strategic policies for a more just and compassionate society, for shared prosperity and for the common good.

Rogelio L. Singson is President and CEO of Metro Pacific Water. He previously served as Secretary of the Department of Public Works and Highways. 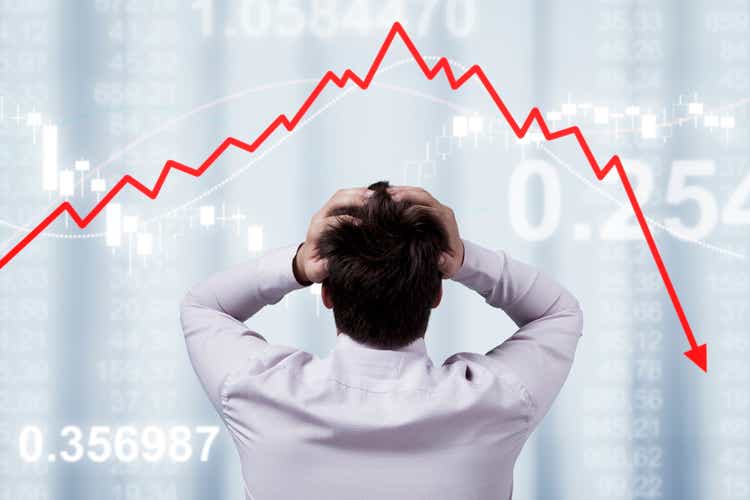 D-Keine The market’s worst week in months resulted in Communications stocks taking yet another 2022 bath, with only a few{...}

Commissioner for energy Kadri Simson is talking to media. EU countries are debating new steps to deal with the energy{...} 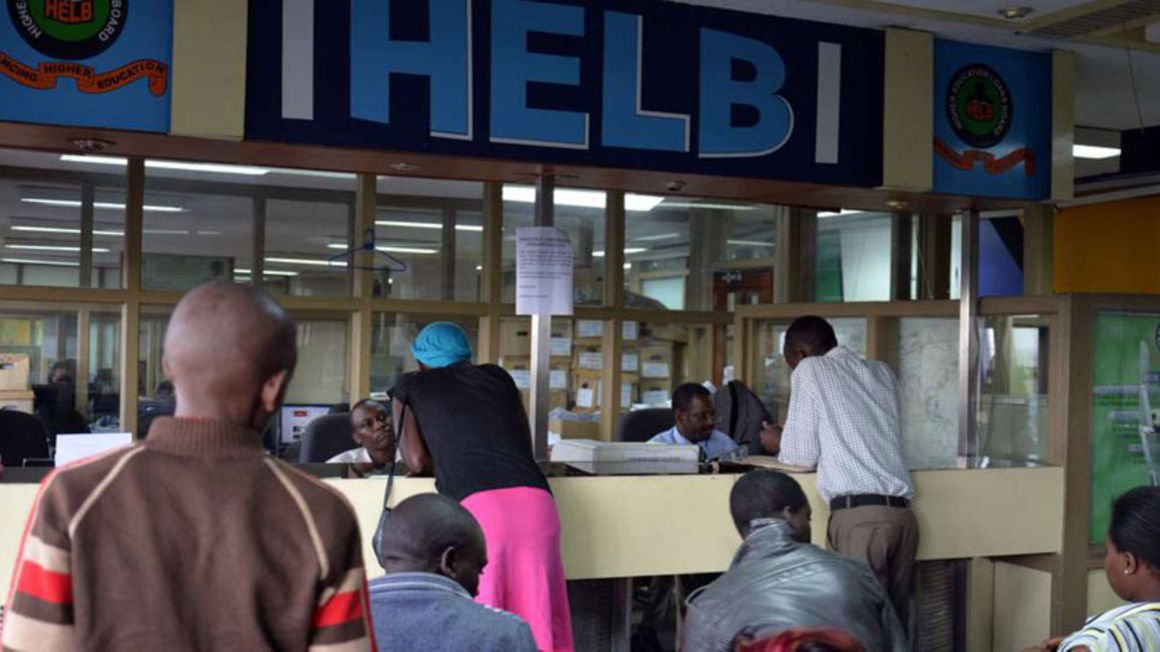