Travel management company CWT has appointed Doug Vincent to
VP enterprise sales for defense and government, positioning the company to
redouble its efforts to grow that sector of its business. Vincent is a recently
retired veteran of the U.S. Army and colonel of infantry. He brings 30 years of
defense and government knowledge to the role, which will focus primarily on
leveraging CWT’s solutions and technology to advance travel programs of defense
contractors.

The hire comes as CWT has been embroiled in a legal battle
with the U.S. General Service Administration over its awarding to BCD Travel
the contract for managing travel for the U.S. Army—a contract for which CWT was
the incumbent. BCD suspended work on U.S. Army travel after the court enjoined the
contract in a decision that hinged on whether the government reasonably
interpreted the qualifications required in its own request for quotation
surrounding past experience with U.S. government travel versus experience with defense
contractor business. Beefing up its own personnel and qualifications on this
front could help position CWT favorably as the litigation proceeds, in addition
to positioning the company to pursue lucrative business travel agreements in
the defense contractor vertical more aggressively.

Additional new hires include both Patrick Burke and Thomas
Nicholson as directors of sales for North America, Sergiu Les as director of
sales for Europe, the Middle East and Africa, and both Uschi Koch and Joanna
Brewster were added to the EMEA sales manager team.

Business News
Kyrie Irving exercises option to stay with Nets in 2022-23
Business News
Two-bedroom apartment on sale for £ 550,000 looks normal from the outside 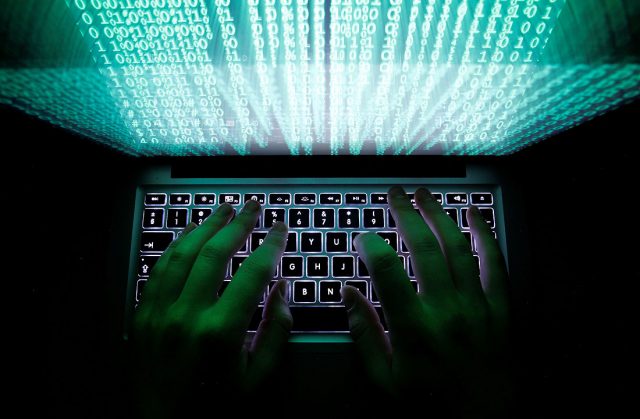 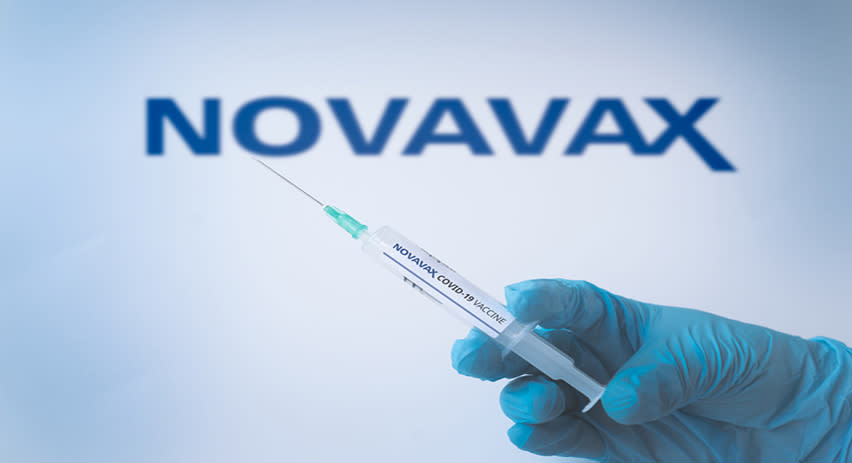