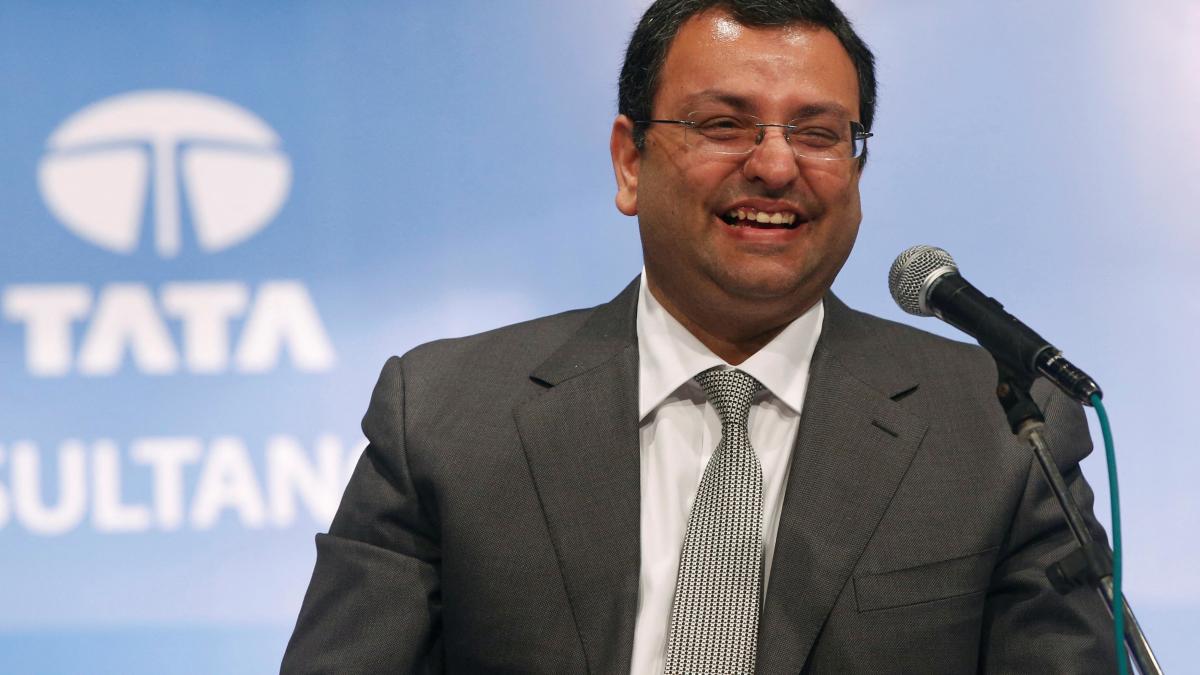 Cyrus Mistry had unfinished business; he and his brother were managing SP Group’s Rs 23,500 crore debt

It has been a tough ride for the Shapoorji Pallonji Group over the last few years, primarily driven by high debt in its real estate business. That number at the beginning of FY22 was over Rs 37,000 crore and reduced by around Rs 13,500 crore during the fiscal to close at just short of Rs 23,500 crore. During the last financial year, it had to sell some of its assets, among which were Eureka Forbes and Sterling & Wilson. The group’s businesses were driven by brothers Shapoor Mistry and Cyrus Mistry. With the latter having passed away in a car accident on Sunday and the one driving many of the key decisions to reduce debt, the way forward appears to be challenging.

Broadly speaking, the key businesses of the group include engineering and construction, infrastructure, oil and gas, EPC, water and energy. Last year, Eureka Forbes, a company known for its vacuum cleaners and water purifiers, was sold to PE major, Advent International. The extent of the group being overleveraged, according to group insiders, was evident when there was little money left to invest in other businesses.

“Real estate was the huge problem and there has been constant pressure to reduce it by banks,” says one person. The decision to sell Eureka Forbes (the promoters got Rs 3,100 crore for their 72.56 per cent holding) came on the back of commitment to its lenders as a part of a one-time restructuring of a Rs 10,900 crore debt under the Covid-19 relief framework. Last March, banks cleared this of the total debt of over Rs 22,000 crore. For a while, it has also been widely reported that the group is also looking to sell a part or their complete holding in Afcons Infrastructure and other group companies.

Just a month after the Eureka Forbes deal, another group company, Sterling & Wilson inked a deal for a sell out to Reliance New Energy Solar for Rs 2,850 crore or Rs 375 per share and more importantly, at a 14 per cent discount to the market price.

All eyes will now be on Afcons Infrastructure, a construction company owned by the group. This is closely held and, according to its annual report, had a consolidated revenue of Rs 9,521 crore in FY21 compared to Rs 10,131 crore for the previous fiscal. Net profit too dropped to Rs 167 crore from Rs 246 crore. It operates in areas such as offshore oil and gas, bridges and flyovers, marine works, road construction, hydro and tunnelling, pipe laying and general civil engineering works. Other group companies include Forbes & Co, Sterling & Wilson (this has the EPC business), SP Engineering & Construction, SP Oil & Gas, and SP Real Estate. David Wooding David Wooding has joined The Sunday Express as editor. Previously, Wooding served as assistant politics editor at The{...}