Dame Lynne Owens is to be the interim deputy commissioner of the Metropolitan police and may seek the job permanently, as the force’s new boss rebuilds after an exodus of senior leaders.

Owens is a former director general of the National Crime Agency (NCA) who stood down last year after being diagnosed with cancer.

The incoming Met commissioner, Sir Mark Rowley, hailed her six-month appointment and said he saw her as a key ally in his effort to reform Britain’s biggest force, which has been beset by scandals.

The appointment of Owens came one day after three top officers left the force, and the Guardian understands more are set to depart.

Also expected to be joining them is another assistant commissioner, Neil Basu, a former head of counter-terrorism whom Downing Street opposed being promoted to any top policing role. It made it clear it opposed any attempt by him to be Met commissioner, and when he was selected by an expert panel as a potential new leader of the NCA, Downing Street got the process scrapped and reran it.

Owens was seen as a strong candidate – some would say favourite – for the top job as Met commissioner if she had applied following Dick’s resignation in February. Before leading the NCA, seen as a rival to the Met for power and prestige, she was chief constable of Surrey and also an assistant commissioner at the Met, where she served during the 2011 riots when the force’s handling in the run-up and aftermath were criticised. Her father is a former chief constable of West Midlands police, the force Rowley started in, and both are former chief constables in Surrey.

Owens, 53, will serve as Met deputy commissioner for six months while a formal selection process is held and she is understood to be considering applying for the role on a permanent basis, for which she would be the favourite. If Rowley, 57, serves a whole five-year term as commissioner, Owens would be young enough to be a strong candidate for the top job.

The Met has been plagued by record-breaking low public confidence, strained relations and mistrust with key communities, concerns about its ability to fight crime and serve victims, and has been judged to be so poor it has been placed into special measures by the policing inspectorate.

Owens said of Rowley: “His intent is undoubtedly the right one, requiring a team effort to renew policing by consent with less crime, higher standards and more trust. I can’t wait to get started.”

The mayor of London, Sadiq Khan, who is also the police and crime commissioner for the capital, said: “Dame Lynne brings decades of experience, from her senior roles in the Met, Surrey police and most recently as lead for the National Crime Agency. Her knowledge and insight outside the Met will be invaluable in the coming months as the Met focuses on change and improvement.” 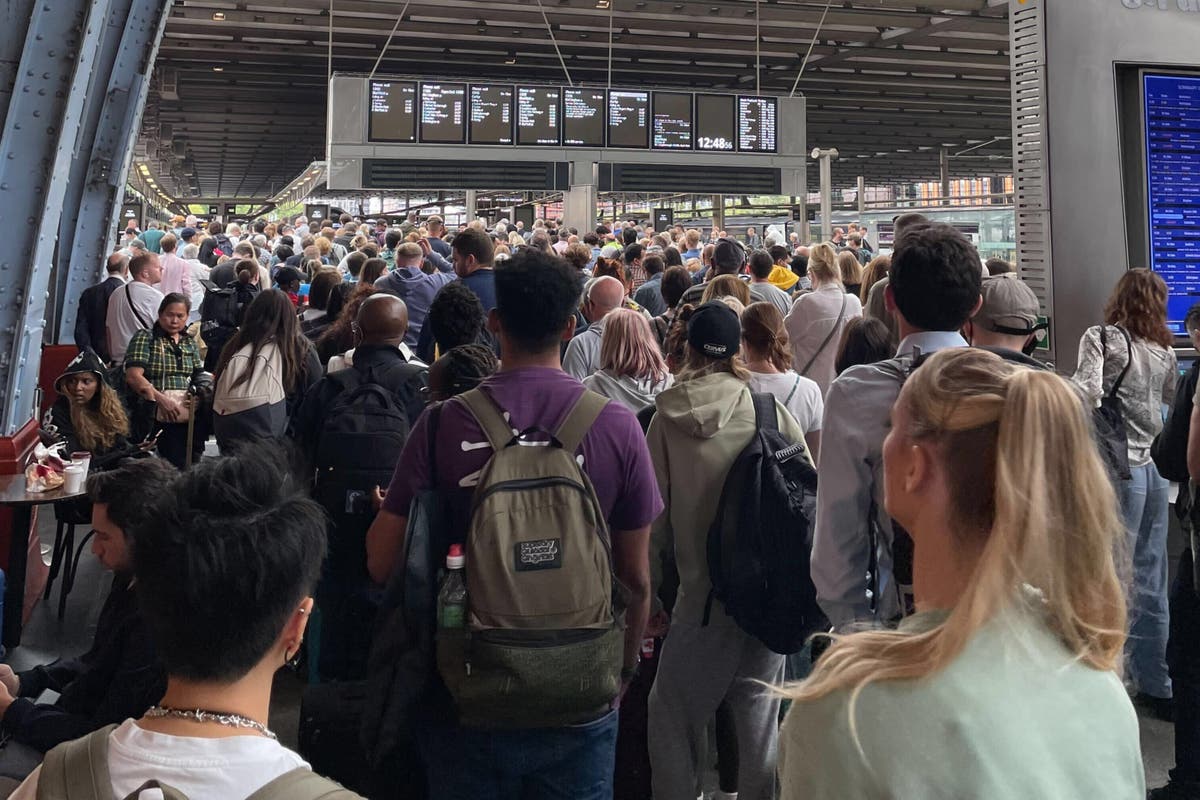 T rains running north out of King’s Cross were severely disrupted on Tuesday after damage to overhead electric wires. Lines{...}

Labour is seeking to protect workers’ employment rights from being abolished as part of ministers’ controversial retained EU law bill{...} 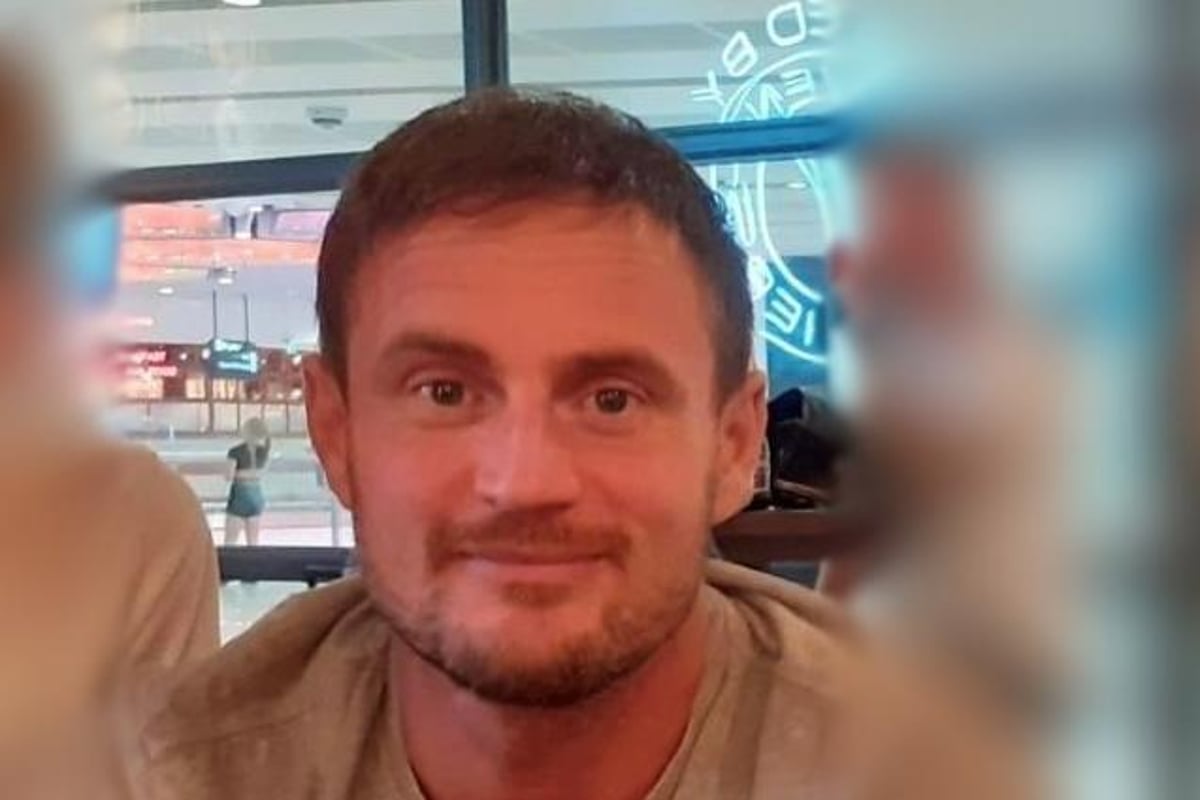 The body was found on Kilburn Drive in Wigan on the evening of Thursday, November 24. Following a Home Office{...}