Damien Hirst, the artist famous for pickling dead animals in the 1990s, is to burn thousands of his paintings next month in a project focusing on art as currency.

Hirst, who was the UK’s richest artist in 2020 with a net worth of more than £315m, will destroy the artworks at his London gallery.

He created 10,000 unique dot paintings in 2016, each with its own title, that were later linked to corresponding NFTs and sold for $2,000 each. Buyers were given the option of keeping the NFTs or trading them in for the physical artwork. “The collector … cannot keep both. This exchange is a one-way process, so choose carefully,” buyers were told.

Twenty-four hours before a deadline of 3pm Wednesday, 4,180 people had chosen to swap their NFT for a physical artwork, with 5,820 opting to keep their NFTs, according to Heni, a technology company focusing on the art market.

The alternative version is to be destroyed, with the physical artworks – oil on paper – going up in flames on a daily basis from 9 September.

Hirst’s project, titled The Currency, was an “interesting experiment”, the artist told Mark Carney, the former Bank of England governor, in a YouTube video interview last year. “It’s an installation, really, but like a global one … The involvement of everybody is part of The Currency project. It’s as much about the movement of the objects as it is about the objects.”

NFTs have exploded on the global art market in the past couple of years, with major auction houses securing astronomical sums for top-end works. In March 2021, Christie’s sold Everydays: the First 5,000 Days by the digital artist known as Beeple for a record $69m.

Hirst, 57, was one of the Young British Artists (YBAs) – along with Tracey Emin, Gavin Turk and Sam Taylor-Johnson (formerly Sam Taylor-Wood) – who dominated the UK art world in the 1990s, supported by the advertising mogul Charles Saatchi.

He produced a series of artworks in which dead animals, some of them dissected – including a shark, a sheep and a cow – were preserved in formaldehyde.

According to the 2020 Sunday Times rich list, Hirst had a property portfolio worth about £150m, including a Palladian mansion overlooking Regent’s Park, and a 2,000-piece art collection that included works by Picasso and Francis Bacon.

View gallery Image Credit: SplashNews Robin Wright, 56, was seen on a casual outing for the first time since it{...}

One of the uniquely enraging things about Donald Trump is his lifelong ability to evade responsibility for every underhanded, unethical,{...} 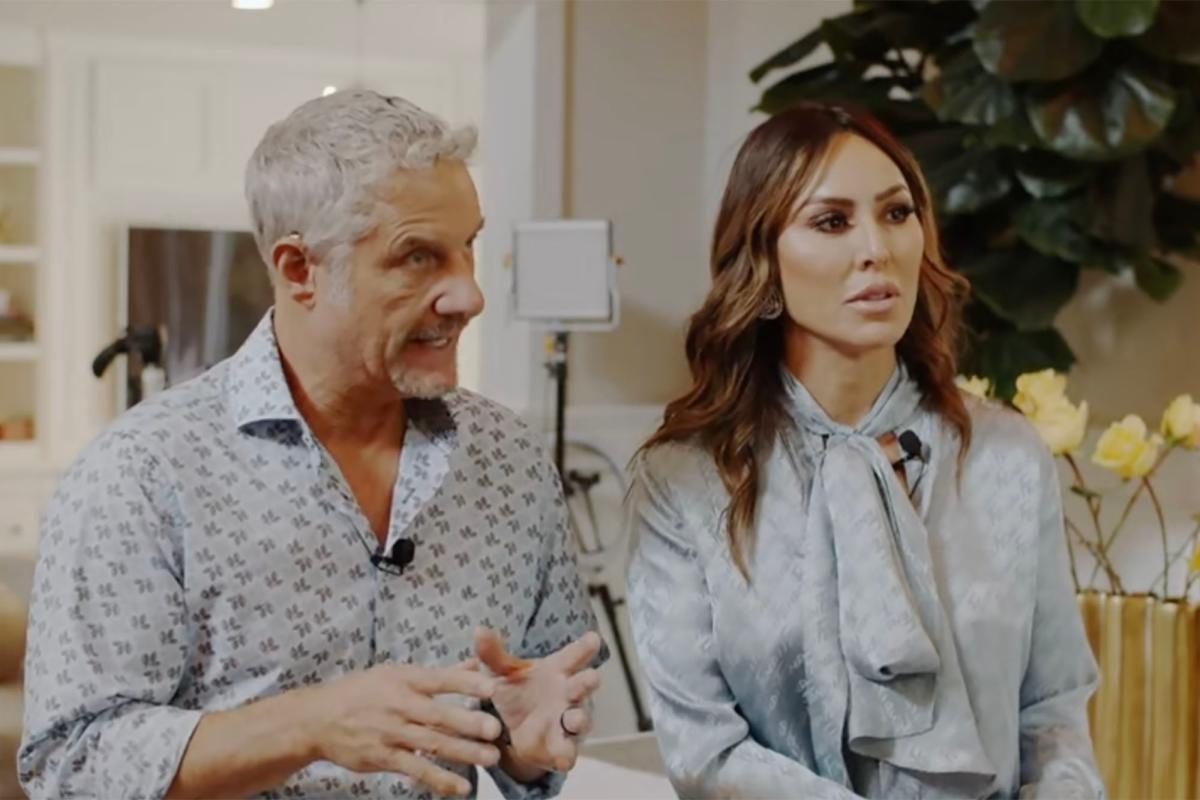 Kelly Dodd and Rick Leventhal are giving fans an update on their strained relationship with the reporter’s daughter Veronica Leventhal.{...}