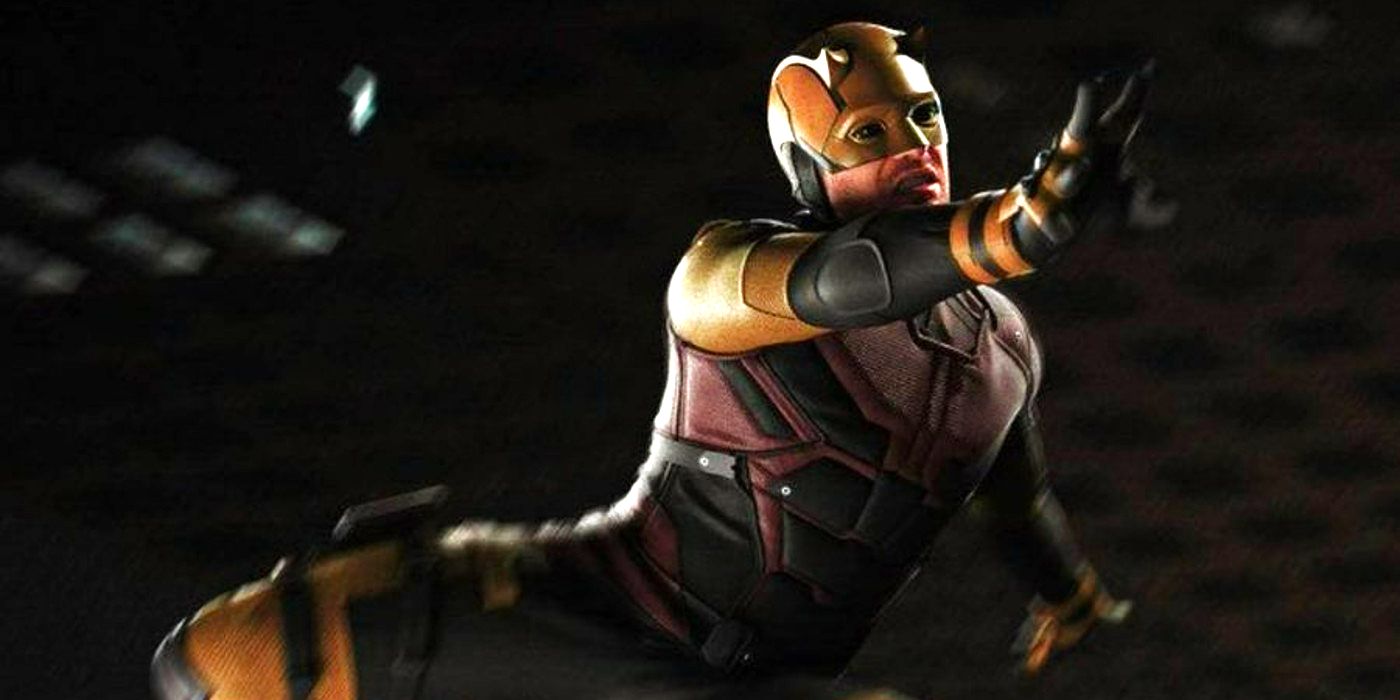 A new piece of fan art imagines what Charlie Cox’s Daredevil could look like in his new costume in the upcoming MCU show, She-Hulk: Attorney at Law.

New fan art shows what Daredevil‘s MCU costume could look like in She-Hulk: Attorney at Law. The upcoming series will cover new ground for Marvel. Besides being an authentic superhero showcase, it’s also a half-hour legal comedy that sees Orphan Black‘s Tatiana Maslany tackle the titular role of Jennifer Walters/She-Hulk. Walters’ life gets upended after she becomes cross-contaminated with blood from her cousin Bruce Banner (Mark Ruffalo), causing her to transform into a 6-foot-7-inch green-hued superhuman. An unlikely superhero, Walters must now balance her legal career and her newfound rescuing-the-world duties while warding off threats like Emil Blonsky/Abomination (Tim Roth) and Titania (Jameela Jamil).

With not many days to go before She-Hulk: Attorney at Law lands on Disney+, anticipation for the series is at an all-time high. Viewers are looking forward to Walters’ MCU debut and Banner’s comeback after Avengers: Endgame, but apart from that, there is also a lot of excitement for Charlie Cox’s return as Matt Murdock/Daredevil after his show was canceled on Netflix in 2018. According to director Kat Coiro, Daredevil will be a “crowd favorite” and someone who matches wits with Walters. While the full scope of Cox’s role in She-Hulk: Attorney at Law is not clear, the show has teased an upgrade for his superhero suit.

Related: Will The Other Defenders Join Daredevil In The MCU During Phases 5-6?

Now, a digital illustration by artist cineskyedits envisions what Daredevil’s costume could be like in She-Hulk: Attorney at Law. The fan art catches Murdock as he leaps down an apartment complex, emphasizing the yellow that Marvel is injecting into his attire. Take a look at the image below.

The new fan art teases potential changes Marvel could make to Daredevil’s costume. In the Netflix show, the street hero was best recognized by his masked black ensemble, although the padded burgundy and black suit was adopted in later seasons. However, in She-Hulk: Attorney at Law, Daredevil’s outfit hearkens back to his superhero costume from the comics, with his golden helmet, yellow accents along the sleeves, and added guards pulled directly from the pages. The image above renders extended visualization of the full suit, giving the character a more comics-accurate look overall While it’s intriguing to imagine Daredevil in this unique attire in She-Hulk: Attorney at Law, some viewers don’t seem pleased with the prospect, arguing that Marvel should return to his Netflix characterization.

As some blurry stills from the She-Hulk: Attorney at Law trailers have shown, Daredevil’s costume will seemingly be a bit different than the artwork, as the superhero seems to be sticking to his darker bottoms from the Netflix series. One thing that the fan art misses, however, is Murdock’s trademark weapon, the Billy Club, which the vigilante will use to strike opponents and jump atop buildings. Besides that, the fan art overall is pretty realistic, and it’s hard to tell that it’s not actually a scene from She-Hulk. That said, with the alterations to Daredevil’s costume, Marvel seems to be investing in the character’s familial relations, as, in the comics, he added yellow elements to his suit to honor his father’s boxing robe. The MCU might choose to navigate this backstory in She-Hulk: Attorney at Law or the reboot series, Daredevil: Born Again, although the full story will only become apparent when either of those shows air.

Next: Marvel Made 3 Changes To Daredevil’s First MCU Costume

Freelance writer, journalist, TV critic, and journalist. Fahad has written for several platforms including Dankanator, Movie Aroono, Folkspaper, and various other platforms. Fahad enjoys travelling, reading and badminton. He is an engineering student and a passionate writer.

A selection of photographs and documents signed by their subjects are to be offered at auction this week. The sale{...} 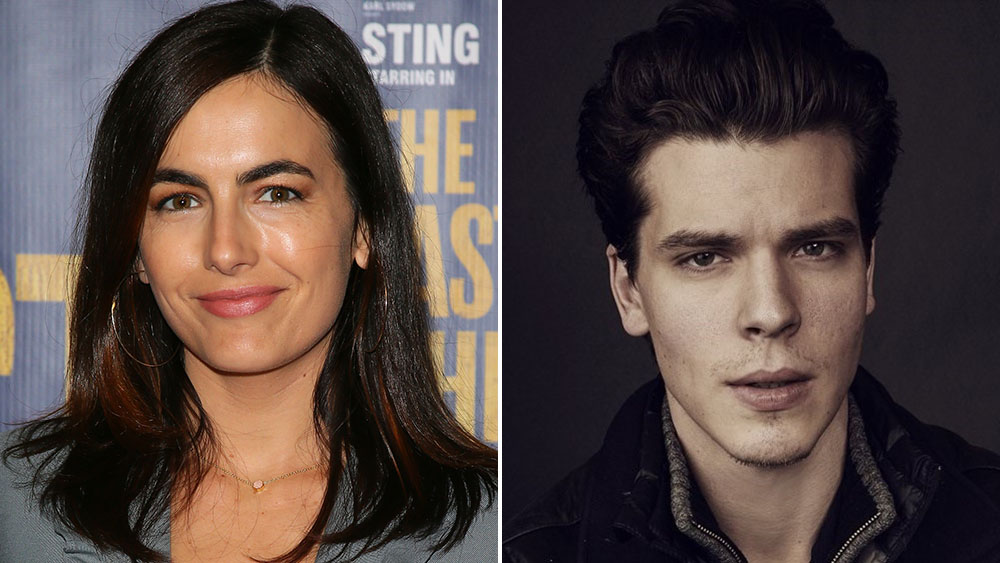 EXCLUSIVE: Camilla Belle (Carter, The Ballad of Jack and Rose) and Gus Halper (Fear the Walking Dead, Love Life) have{...} 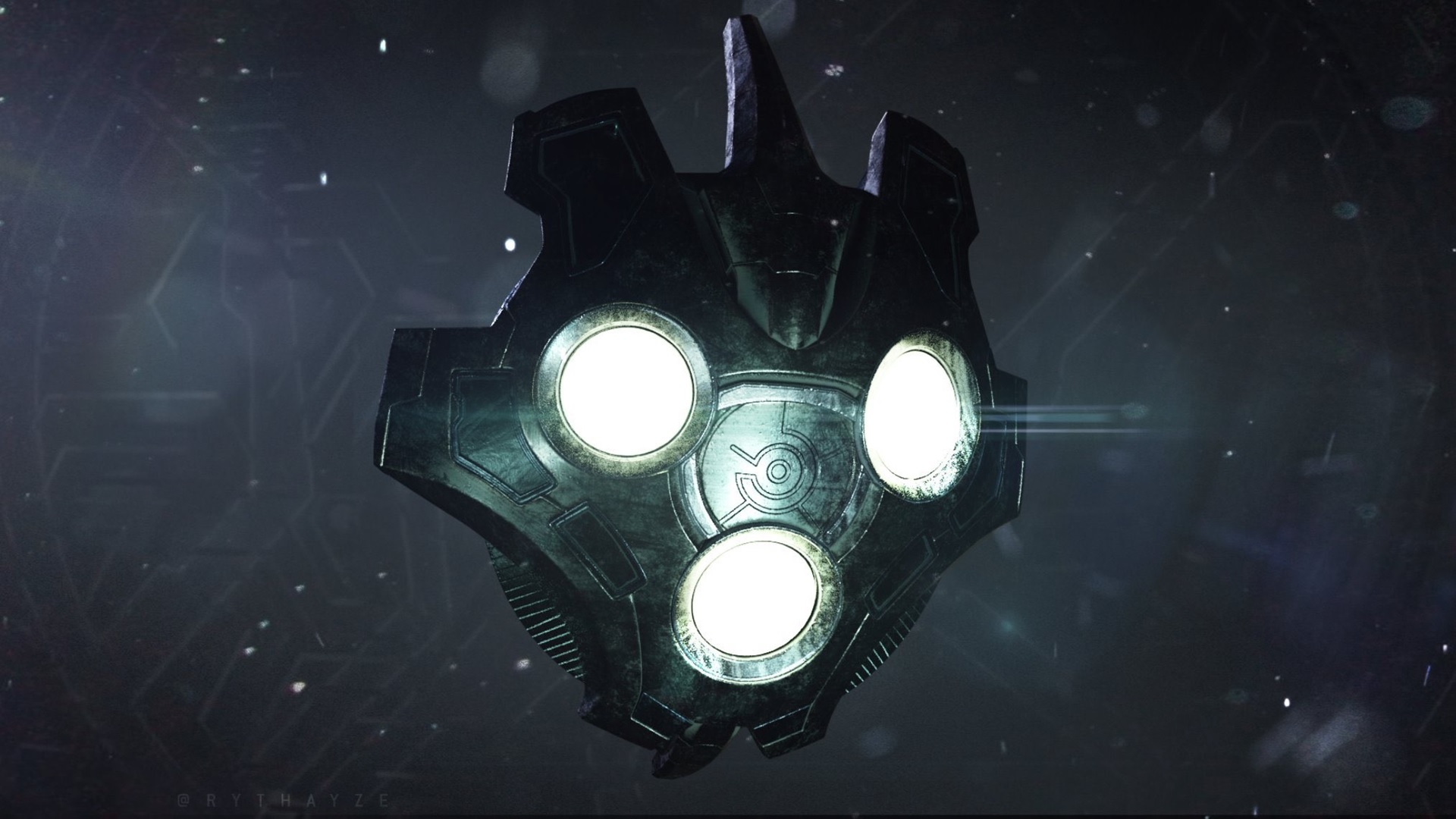