We get it: Norwegian black metal is supposed to be kvlt and mysterious but we’re still scratching our heads about the video that Darkthrone just posted on their Instagram.

The video, which is captioned “in a forest near oslo…,” includes three phrases: “In a forsest outside Oslo,” “Caption of sin” and “Put your ear to the ground.” There’s also a sign for Chaka Khan Studio, which, as Metal Injection points out, is where Darkthrone recorded 2021’s Eternal Hails…….

There’s also some clearly reversed music in the video. There are snippets of guitar, bass and drums, plus an acoustic guitar, but it’s not obvious where the music is from.

No idea what this could mean for the Norwegian genre innovators. Metal Injection suggests the idea of an in-studio performance, which would be extremely special given that Darkthrone haven’t actually performed live since April 1996 in Oslo, Norway. Darkthrone have grown by leaps and bounds as artists since ’96 and it would be pretty awesome to see them perform tracks new and old.

It could also be an EP or special release featuring songs that didn’t make the cut from Eternal Hails……, or Darkthrone could just be back in Chaka Khan Studio recording another album. The Norse duo—Fenriz and Nocturno Culto—have released albums back to back before. Hate Them was released in 2003 and Sardonic Wrath in 2004, plus The Cult is Alive in 2006 and F.O.A.D. in 2007, with plenty of two- and three-year gaps as well.

Eternal Hails…… was released in its ellipses-heavy glory in June 2021 via Peaceville Records. It had an emphasis on longer songs, with five tracks ranging between seven and 10 minutes.

“For us it has become a bit logical, hard to explain, but you get to build up for a different kind of listening. A three-minute song is nothing we think of at the moment. We like it this way. For now.” Art Industry News is a daily digest of the most consequential developments coming out of the art world and art{...} 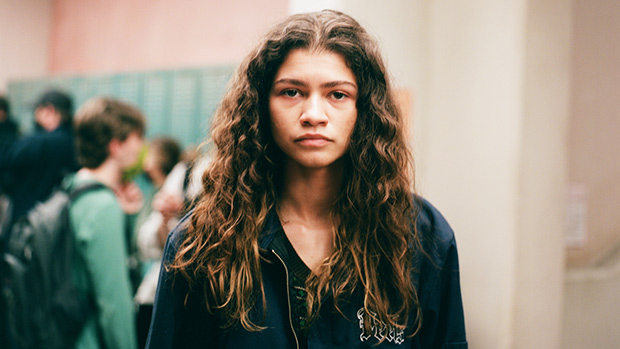 Jack Wagner is getting back to work after the tragic death of his son.  Harrison Wagner was pronounced dead on June{...}