Manchester United are out of the race for the signature of Benfica striker Darwin Nunez, who is set to join Liverpool this summer.

The Red Devils were working on a deal to sign Nunez for several months and talks were first held between Benfica and Manchester United over a month ago.

However, Manchester United decide to prioritise the signing of Frenkie de Jong from Barcelona and the focus shifted away from the Nunez negotiations. 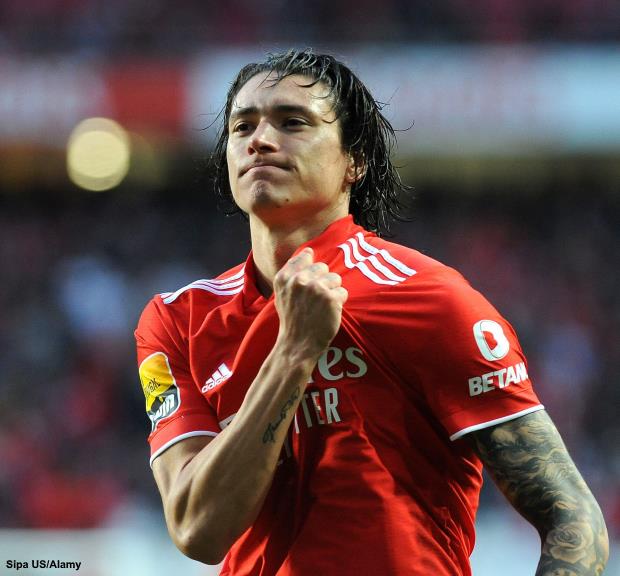 Liverpool swooped in and worked out personal terms with the player while negotiating a fee with Benfica for his signature.

Manchester United were still hoping on Thursday night to revive the talks, but according to the Portuguese outlet, SIC Noticias, Nunez will not be wearing the red of their jersey next season.

The Old Trafford outfit have bowed out of the race to sign the 22-year-old this summer.

Liverpool, who have been keen to avoid a bidding war with Manchester United, now have a clear run at the signing of the Uruguayan.

A five-year contract worth €6m per year has been agreed and Nunez has told his close confidants that he will be joining Liverpool.

The Reds are now trying to finalise an agreement with Benfica, who want the final deal to touch the €100m mark. 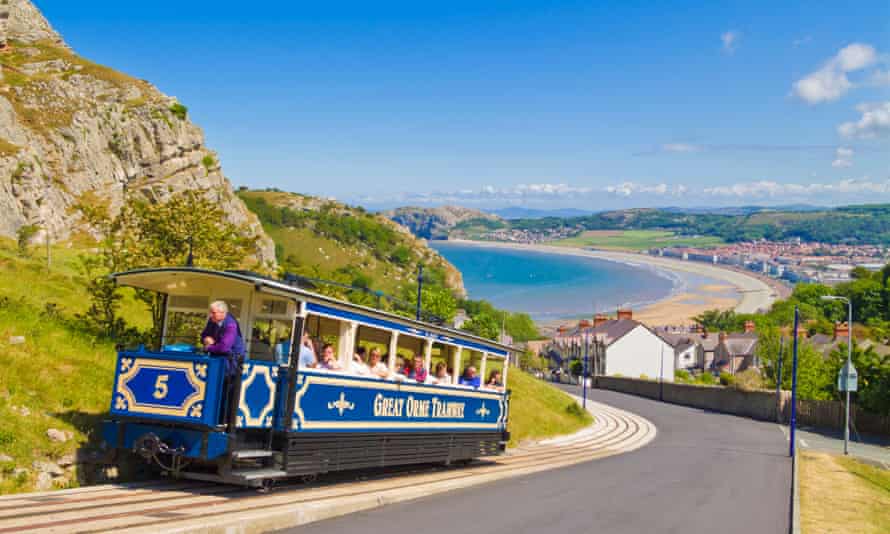