Relatives of the victims of a man who sexually assaulted the bodies of more than 100 dead women are to receive compensation under a new government scheme.

Close family members of those abused by David Fuller, 68, will be eligible to claim up to £32,500, the Department of Health and Social Care (DHSC) announced on Thursday.

Fuller, 68, filmed himself abusing corpses in the mortuaries of Tunbridge Wells hospital and the now-closed Kent and Sussex hospital, where he worked as an electrician from 1989. The offences took place between 2008 and 2020.

Fuller pleaded guilty to 44 charges relating to 78 victims after police uncovered evidence of the offences during a raid on his home in December 2020.

The raid followed a DNA breakthrough that linked Fuller to the murders of Wendy Knell, 25, and Caroline Pierce, 20, in Tunbridge Wells in 1987, crimes to which he also later confessed and for which he was handed a whole-life term.

In November this year, he pleaded guilty to abusing the corpses of a further 23 women.

The DHSC scheme will be administered by NHS Resolution, an arms-length body which helps the health service resolve concerns and disputes, on behalf of Maidstone and Tunbridge Wells NHS trust, which ran both the hospitals where the offences took place.

More than 90 claimants have already come forward, with anyone able to demonstrate a close family relationship with one of Fuller’s victims able to apply.

There are three levels of compensation available, with all successful claimants eligible to receive at least £7,500.

They will be able to claim between £5,000 and £25,000 in additional compensation for psychiatric trauma. A third tier will compensate specific financial losses.

Minister for mental health Maria Caulfield said: “My sincerest sympathies are with the families of all the victims of David Fuller.

“These were horrific events and the independent inquiry we have launched will help ensure this never happens again.

“Families will benefit from what has been announced today.”

The government has set up an independent inquiry to investigate how Fuller was able to carry out the abuse undetected and over such a long period.

A report on its findings is expected to be published next year.

OLDHAM Choral Society and Manchester Beethoven Orchestra are embarking on a new venture in a shared concert on their return{...} 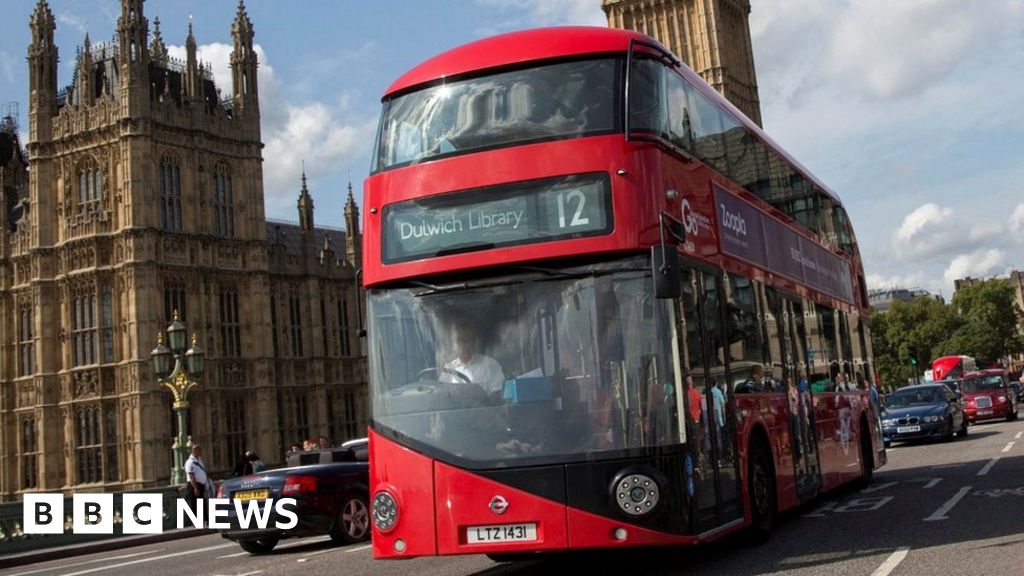 Geoff Hobbs, director of public transport service planning, said: “This new funding, alongside our detailed analysis of the extensive consultation{...}