Maher writes, “In her new role, which she started last week, David oversees some 500 journalists in many different niches based in the City of London – making Bloomberg one of the biggest newsrooms in the UK.

“David told Press Gazette her challenge would be ‘getting everyone to work together. We’re a very big organisation – how do you work together seamlessly?’

“Referring to the editors of teams covering, for example, companies, tech, eco-stuff or markets, she said: ‘Because there are so many cooks in the kitchen. We have a lot of really smart, really talented people. And so how do we ensure that from the first headline – where we want to be first, of course – to the very last analysis of note, we are the organisation that’s at the forefront.’” 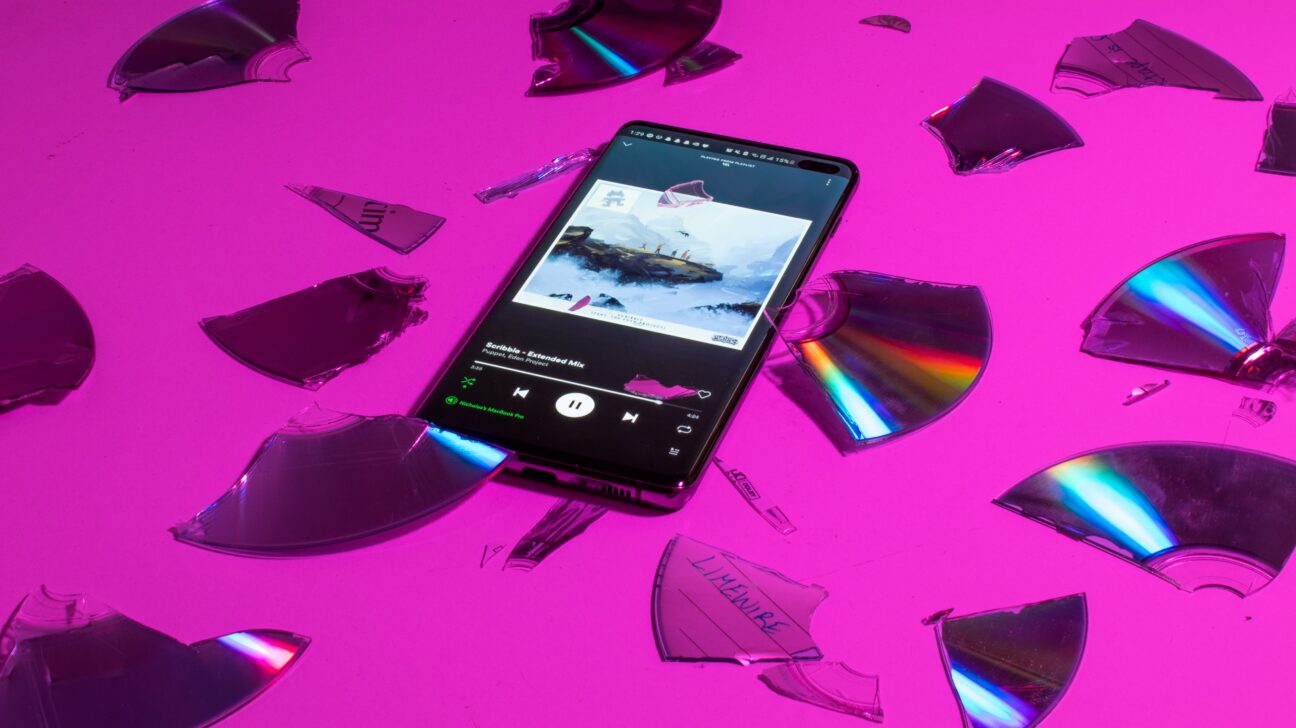 The following op/ed comes from Eamonn Forde (pictured inset), a long-time music industry journalist, and the author of The Final{...} 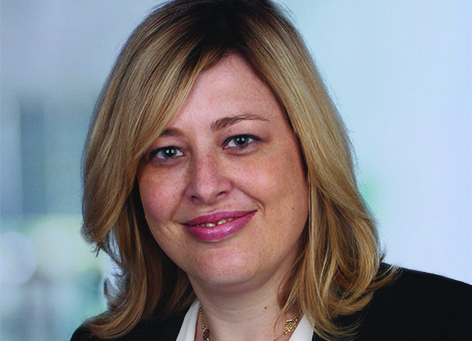 SIMON BROWN: We’re chatting now with Lullu Krugel. She is the PwC Africa chief economist. Lullu, I appreciate the early{...}