There is never a shortage of players being linked to Manchester United, and one more can be added to the list after the weekend: David Raum.

The Mail report Manchester United’s interest in Raum, who plays for German side Hoffenheim as their first-choice left-back. It is claimed he would cost around £34 million.

David Raum: What you need to know

1) Raum is a German international with nine caps, who has established himself as a regular since making his debut in September 2021. He provided an assist in Germany’s recent win over Italy.

2) Hoffenheim signed Raum from Greuther Furth in 2021 on a free transfer, after he had helped his former side win promotion to the Bundesliga. He provided 13 assists in 2021/22.

4) The 24-year-old scored three goals last season, two of which came in games where he also provided an assist.

5) Raum signed a new contract extension with Hoffenheim in January, which now runs until June 2026.

With 26 assists in two league seasons, Raum is a machine when it comes to getting forward. Manchester United may be tempting for him too.

Recently quoted by The Athletic, Raum admitted he was keen on playing European football, something he does not have on offer at Hoffenheim, who finished ninth last season.

Raum said: “I’m thinking about things, that’s natural. I would have liked to play in Europe with Hoffenheim but unfortunately that didn’t happen. It remains a dream of mine.”

The left-back is said to be a ‘huge Premier League fan’ who models his game on Liverpool’s Andy Robertson.

Raum has benefitted from playing at wing-back for Germany and Hoffenheim, allowing him more opportunity to get forward. Borussia Dortmund are also claimed by The Mail to be keen on Raum too.

The German defender is an interesting option who could become one of the World Cup’s stars later this year, as a regular in Hansi Flick’s squad.

But £34 million may simply be more than Manchester United are prepared to spend on a left-back, with so many other holes in the squad which will need fixing.

The other player prominently linked for the position is Feyenoord’s Tyrell Malacia, a Dutch international who The Mirror has quoted as a £20 million target for Erik ten Hag.

Malacia feels like a more likely option given United’s current needs, but Raum could be a very good signing if this is the direction Ten Hag decides on.

UK News
Police can not rule out that a man who died after suffering horrific injuries after falling stairs in Manchester city center was pushed. 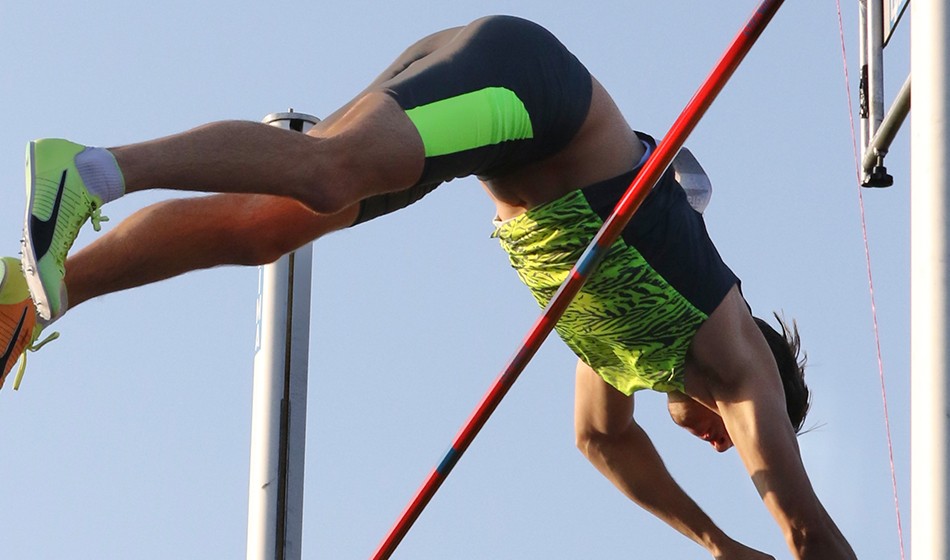