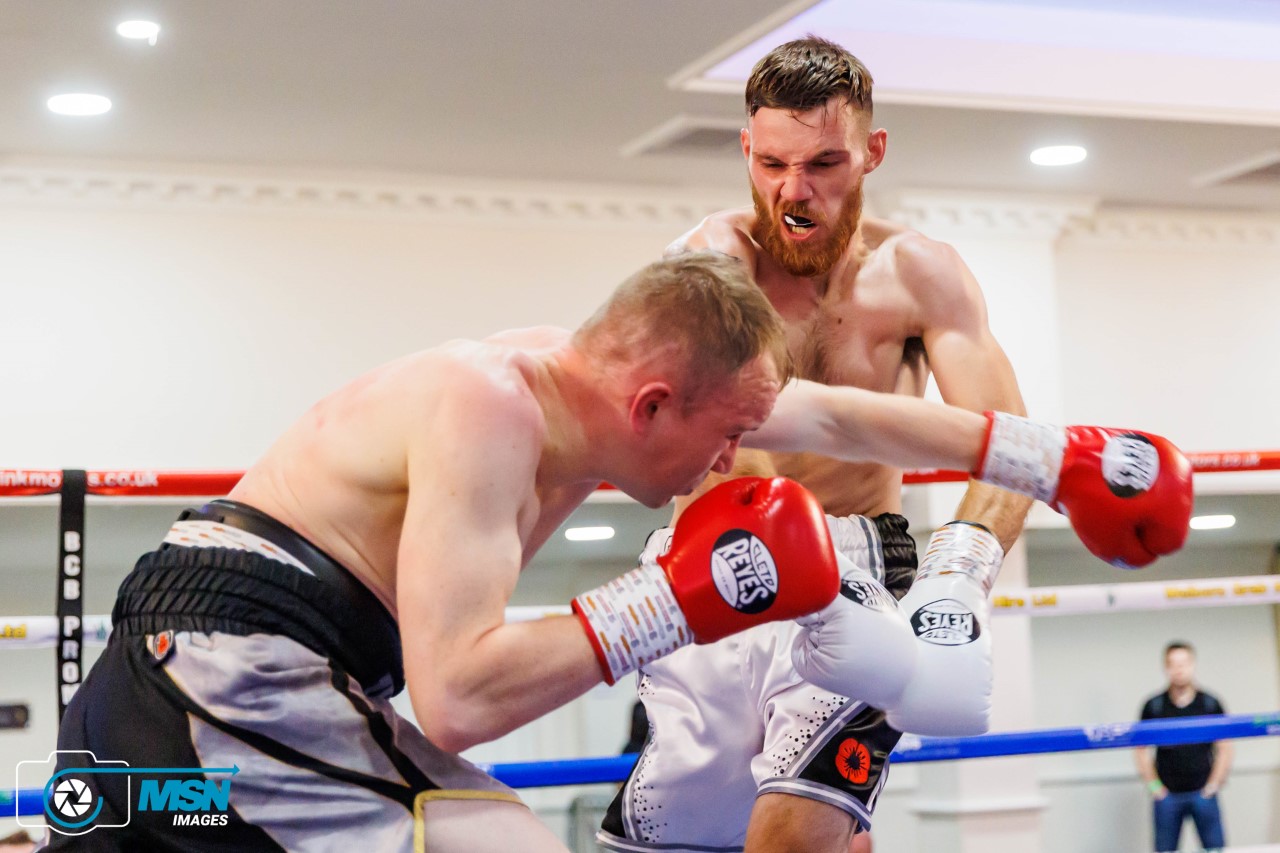 It was another busy weekend of action for BCB Promotions.

The Wednesbury based professional boxing outfit held their own show on Friday before seeing two of their boxers compete for British Titles live on BT Sport on Saturday evening.

Telford’s Liam Davies ran out deserved victor in his quest for a Lord Lonsdale belt as he became the first boxer from the town to pick up a British Title.

The 26 year-old boxed superbly to rip the belt from holder Marc Leach’s grasp with a performance that will send shockwaves throughout the super bantamweight division.

Birmingham’s Ijaz Ahmed’s third contest with Kaisee Khademi, also for the British Title, ended in a draw. The aggressor throughout, landing the more shots and looking to engage, super flyweight Ahmed was rightly aggrieved at the decision as the judge’s scorecards read 115-112, 114-113 and 114-114

The appetiser for that Frank Warren main course was served at the H Suite the night before as all four home fighters were victorious.

Birmingham’s Jarrett Doherty opened the show – and his pro account – with a win over Manchester’s Josh Cook.

Doherty, trained by Spencer McCracken, eased his way into the contest and grew with confidence as each minute passed.

Cook was happy for Doherty to set the pace and that’s something the debutant will no doubt be working on the gym – getting through the gears quicker and throwing when in range.

Referee for the evening Chris Deane scored this one 40-36 in Doherty’s favour.

Returning to the ring after a four year absence ‘Big Fletch’ ate a few too many left hooks for he and his teams liking but weathered the early storm to record a 40-36 victory.

He showed plenty of will and blew off the cobwebs after such a lengthy absence from the ring. Under the tutelage of Steve Woodvine he is sure to improve with each fight moving forward and, after a tentative start, deserved his win.

Credit to the Rotherham based Cameroonian though he played his part in an entertaining four rounder.

After a training camp in Mexico, Birmingham’s Connor Goodchild looked pumped for his four rounder with Brierley Hill’s MJ Hall.

Goodchild, sporting a sombrero into the ring, looked like he wanted to take Hall’s head off with every shot he threw.

Loading up a little too much at times, and against an awkward and experienced opponent in Hall, Goodchild took a little while to find his rhythm.

He did as the contest wore on though and controlled the pace, and centre of the ring. Landing some spiteful body shots, the 24 year-old Brummie can be pleased with his night’s work. The Spencer McCracken Jr prospect is getting better with every contest and cruised to 3-0 with a 40-36 win. Credit too for Hall, his role in boxing is vastly underrated as he gives prospects rounds each and every time.

After a couple of false dawns pre and post the COVID-19 pandemic, Northampton’s Sam Daly finally made his long awaited debut.

The Team Shoebox trained fighter took on Leicester’s George Rogers over four rounds and improved as the contest went on to record a 40-37 win. 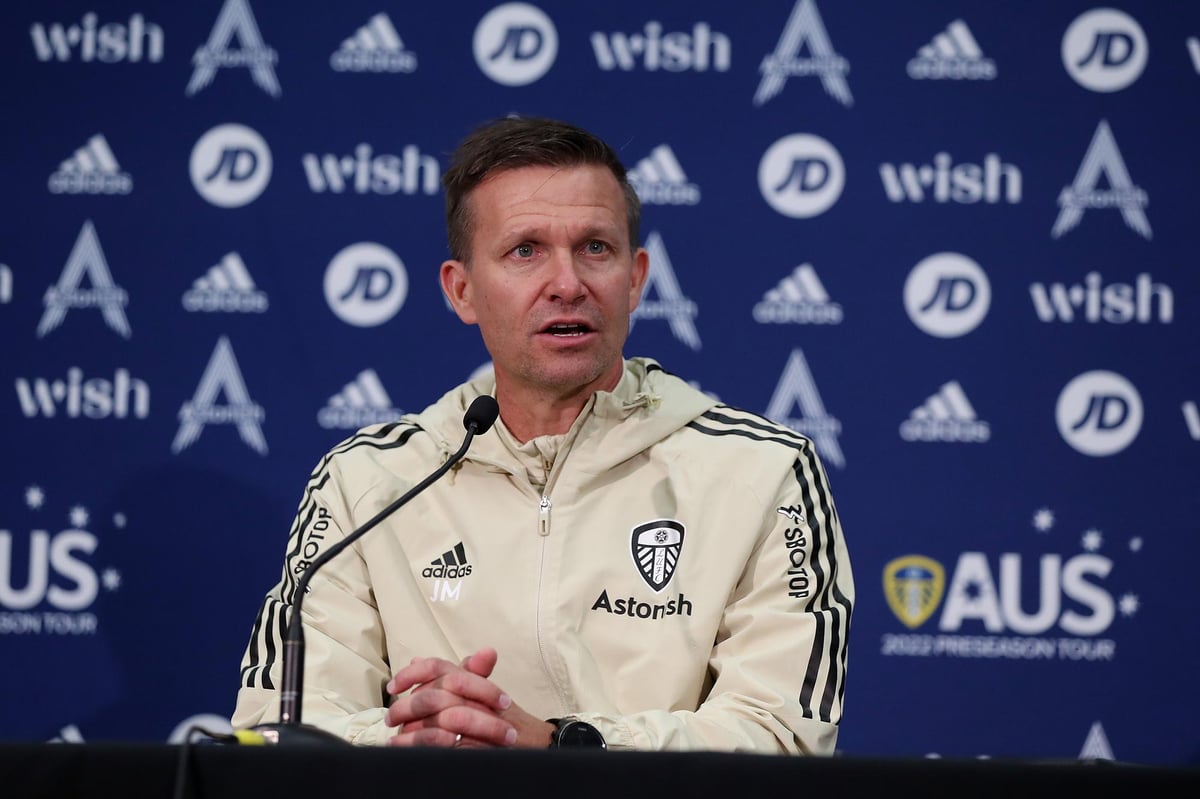 The Whites have been linked with a whole host of weird and wonderful names this summer. The final fortnight of{...} Two male police officers are being treated in hospital after they were stabbed by a man with a knife near{...} 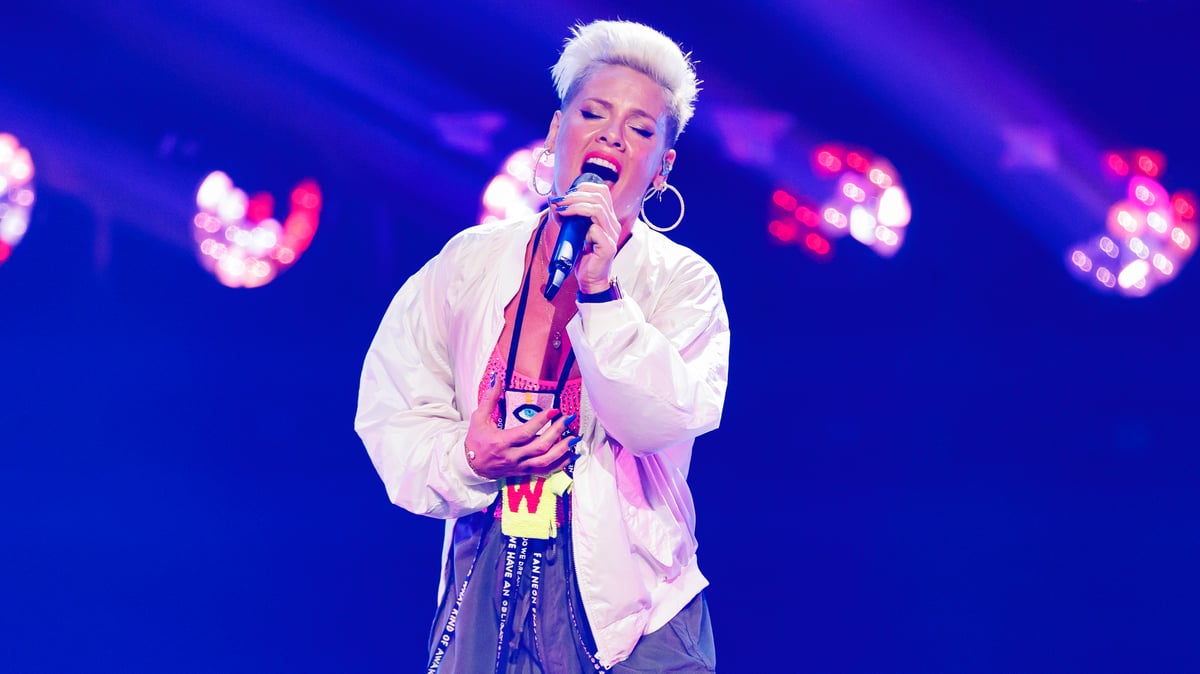 News The American pop singer is playing Villa Park in Birmingham as part of her UK tour in 2023. Friday,{...}