For the first time since 2012, DC-area chefs and restaurants were shut out at the James Beard Awards. The Monday night gala, hosted in Chicago, returned after a two-year hiatus and celebrated the top talents in the American hospitality industry.

DC finalists in both regional and national categories were passed up for awards. Those include Middle Eastern and Mediterranean restaurant Maydan, a finalist for Outstanding Wine Program, and Outstanding Bar Program finalist barmini by José Andrés. In the Best New Restaurant category, plant-centric Oyster Oyster went home without a Beard win—though the Shaw hotspot just earned a Michelin star among other accolades. Knightsbridge Restaurant Group founder Ashok Bajaj, who’s been nominated as a semifinalist over 11 years, enjoyed his first award ceremony as a finalist.

That’s not to say DC wasn’t represented on stage. The Monday night ceremony was emceed by chef Kwame Onwuachi—a 2019 recipient of the Rising Star Chef award for his now-closed modern Afro-Caribbean restaurant at the Wharf, Kith and Kin. Onwuachi was joined by pastry chef Paola Velez, a co-founder of Bakers Against Racism, who presented the award for Outstanding Baker.

The 2022 awards marked a significant change for diversity and inclusion at the James Beard Awards. The pandemic factored into the two-year freeze, but it was ultimately a lack of Black and Brown winners, and allegations of harassment among others, that caused the 2021 awards to stall. After an internal audit, the organization amended the makeup of its voting body, its evaluation processes, and more. Changes to the award themselves included an “Emerging Chef of the Year” award in lieu of Rising Star Chef, which omitted age limitations for the nominees.

Anna Spiegel covers the dining and drinking scene in her native DC. Prior to joining Washingtonian in 2010, she attended the French Culinary Institute and Columbia University’s MFA program in New York, and held various cooking and writing positions in NYC and in St. John, US Virgin Islands. 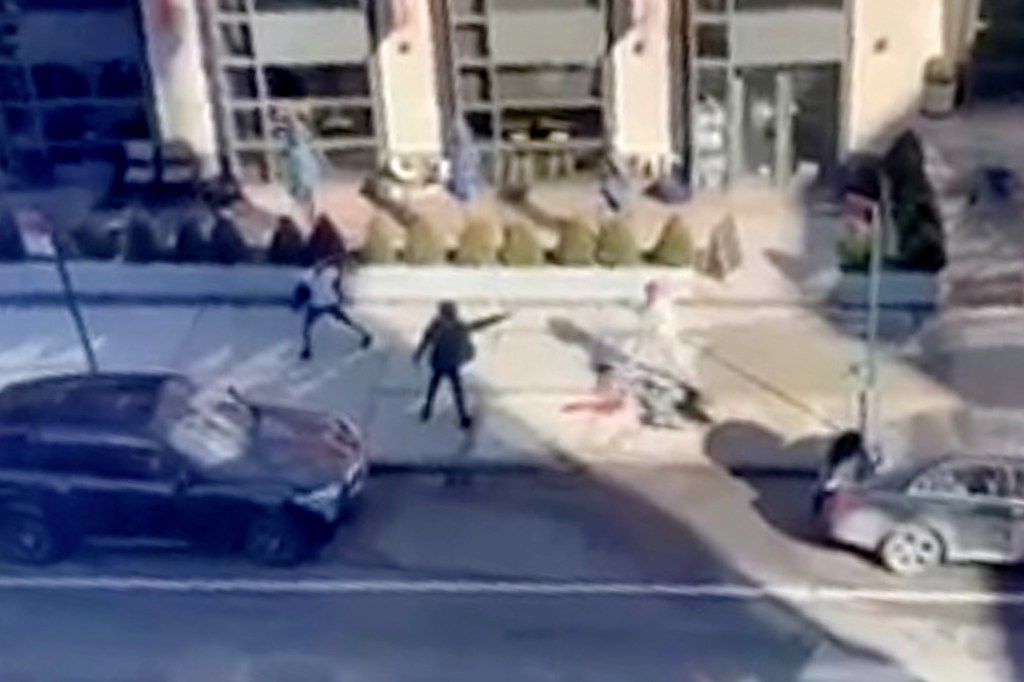 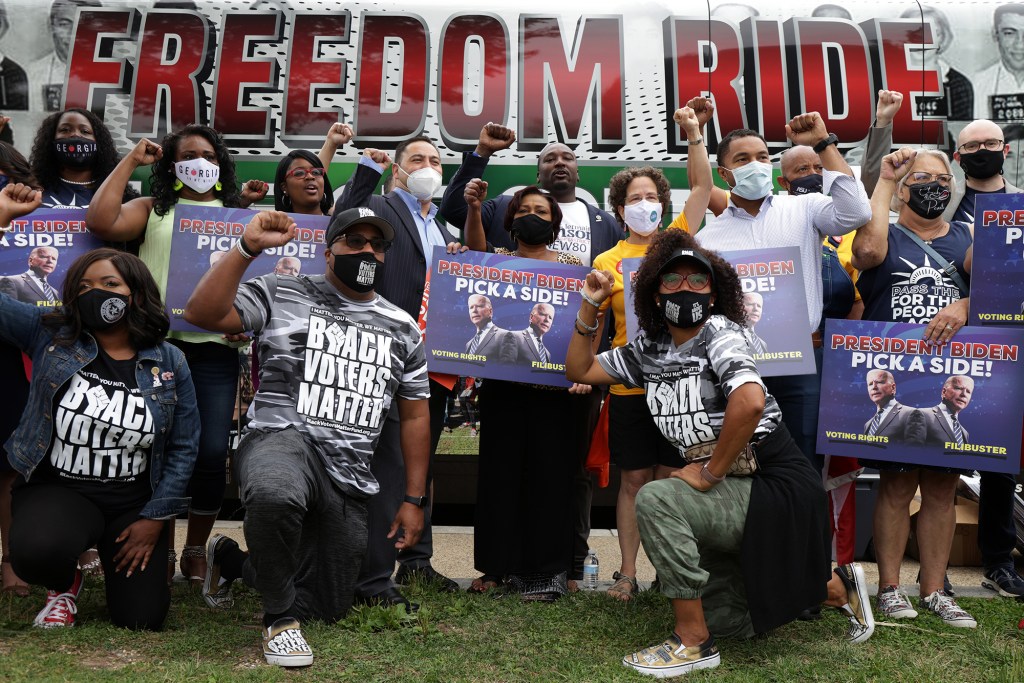 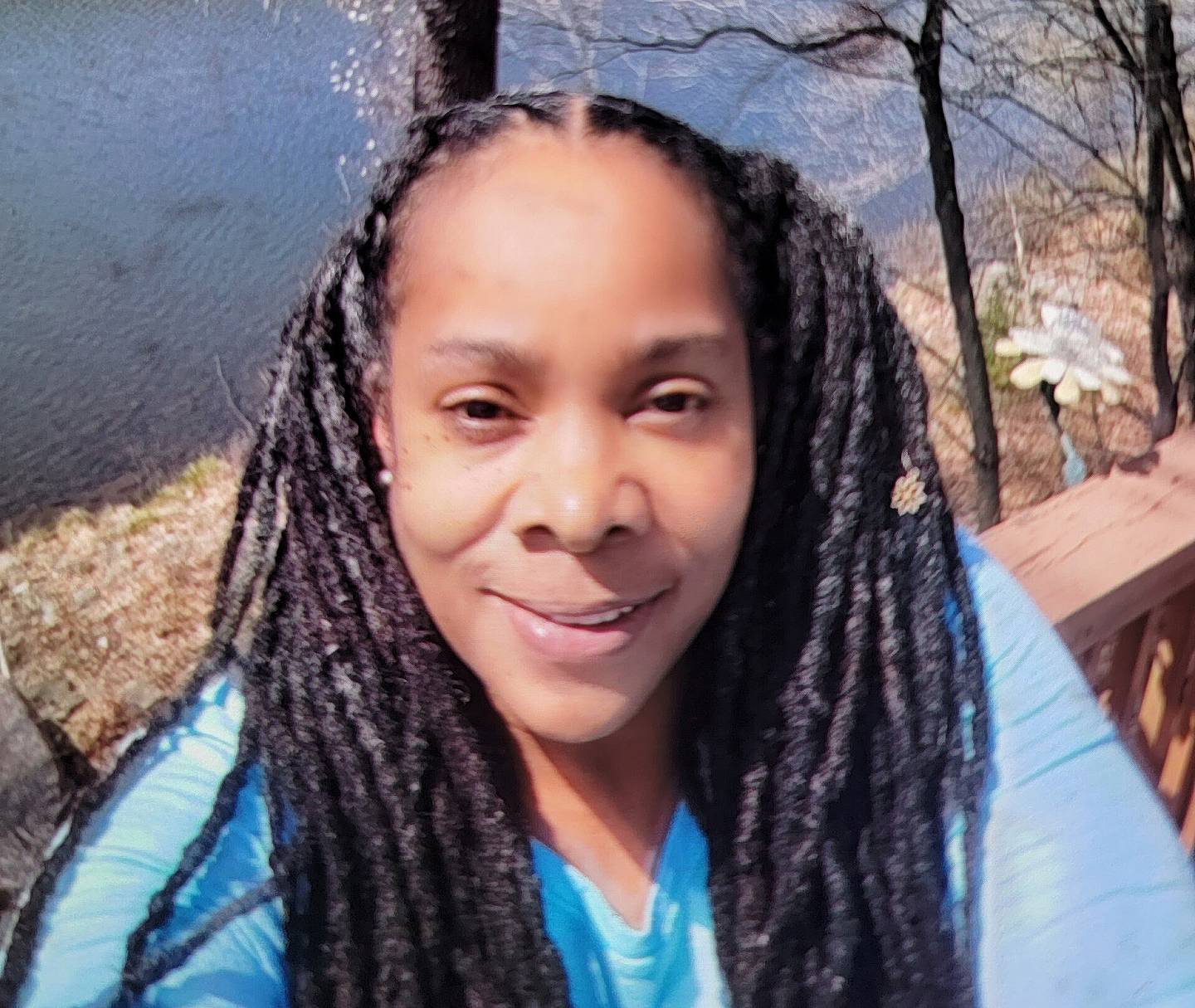