Image via iStock / Getty Images Plus.

Wild animals – they are like us! Spring hits and they are out in the city, basking in the sun and crashing funeral parades at Arlington National Cemetery. But not all of these observations are equal! So we ranked the animals and reptiles from worst to wildest (in a good way)!

Not much is known about the wild fox that broke into a flamingo habitat at the National Zoo and slaughtered 25 pink birds and an unfortunate duck. But we’m pretty sure the fox was from Florida. And maybe on bath salts. Slaughtering flamingos and a bird watcher gives us great Florida-y, bath-salted vibes.

Thought you had heard the last of Brood X, the wildly loud cicadas that pop up every 17 years? They are baaaack. A kind of. Apparently, there are a few laggards – literally called “straggler cicadas” – who are popping up now. Who is late for a cicada party that has been put on the calendar for almost two decades?! Buzz kill!

An aggressive stallion was banished from Assateague Island after biting and threatening visitors. No surprise, he goes by the nickname “Chip”. Chip is what is known as an “Assateague hole”. Do not be like Chip.

Unlike the zoo fox who terrorized innocent birds, the rabid Capitol Hill fox struck fear into the hearts of lawmakers and even begged a congressman. We’re pretty sure this fox was from New Hampshire (biting congressmen seem like a “Live Free or Die State” thing to do). Unfortunately, the fox and its set were killed.

The only creatures commonly seen in Georgetown are on pastel pants. This massive black snake? A refreshing change of scene.

Persistent Turkey of the Trails

This wild turkey is a threat! It appears that the same crazy bird has attacked at least 3 people on the Anacostia Riverwalk Trail in DC. https://t.co/byu7kUNOio

Sure a motorcyclist being attacked by a live Thanksgiving center is scary. But as one newsreader remarked, “This is good stuff.” Like “running a-fowl” pun. Cock on, dear turkey, cock on.

A wild turkey stopped to show its respect and slowly followed a funeral procession at Arlington National Cemetery tthttps: //t.co/GMNNRq8DXB

Most wild turkeys are Chip-level Assateague holes. But there is a rather pleasant hen hanging around Arlington National Cemetery, “following funeral processions, showing respect at the unknown soldier’s grave and generally relaxing in the sun,” according to an Instagram post from the cemetery. A good case for turkeys, and also reincarnation.

Yes, a black bear was seen in Silver Spring, Md. yesterday. Bear sightings in our region, even inside the Beltway, are more common than you might think, reports @postmetrogirl: https://t.co/Y9wMYIWanD

By far the best animal seen lately is an obscure black bear caught in stealing bird seed in Silver Spring. It told a bear expert Washington Post that young bears like to spread out and find their own territory for the spring, like “teens trying to find their way.” Awww. It’s getting better, teenage bear, we promise. Just put the seed off.

Anna Spiegel covers the food and beverage scene in her home country of DC. Prior to joining the Washingtonian in 2010, she attended the French Culinary Institute and Columbia University’s MFA program in New York and held various cooking and writing positions in NYC and in St. Louis. John, US Virgin Islands. 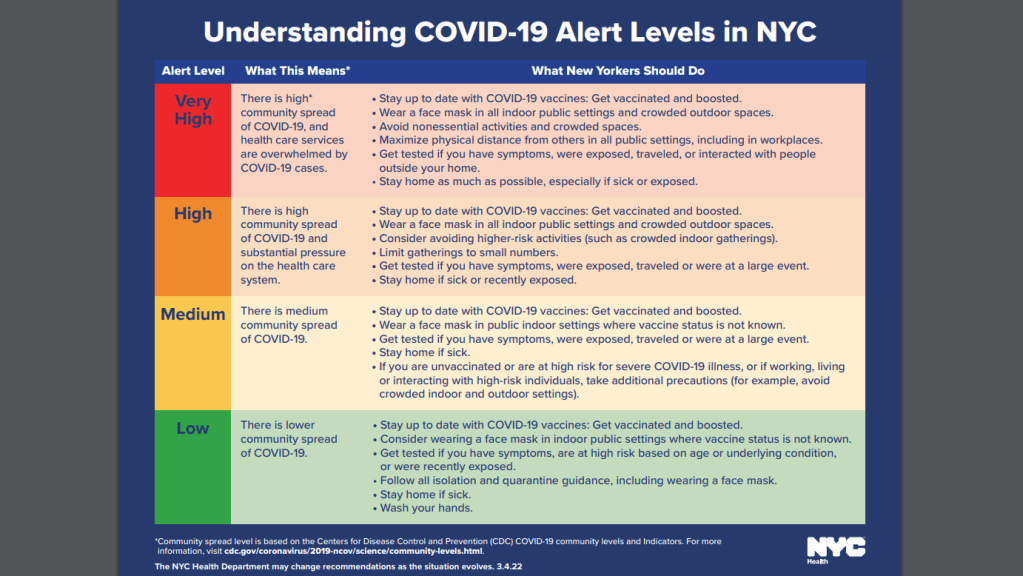 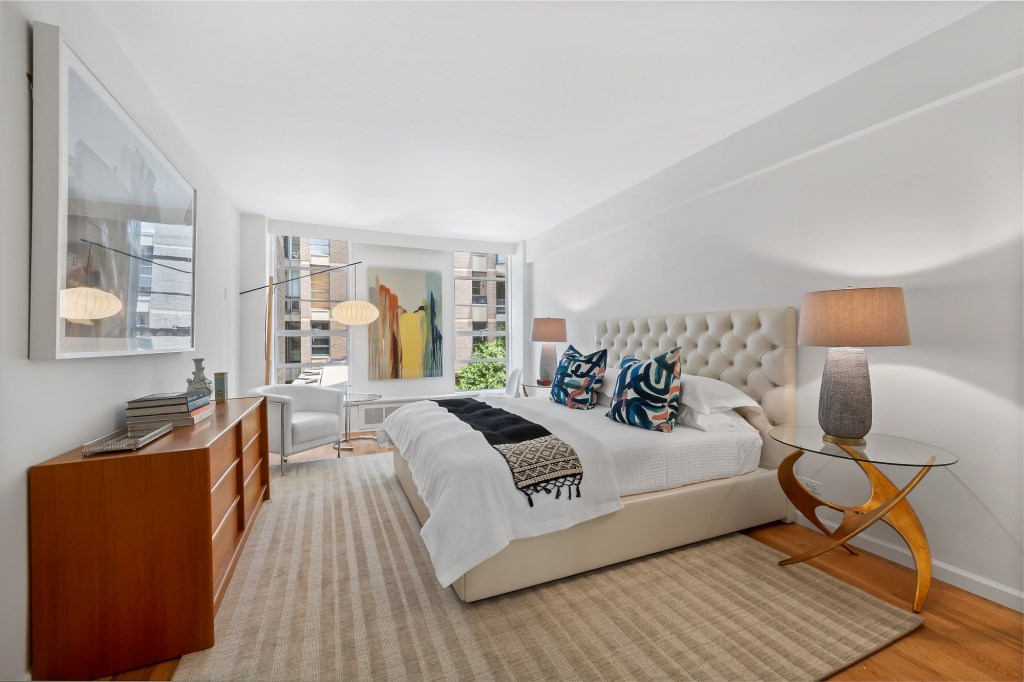 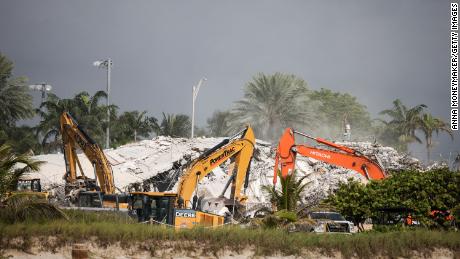