The restaurant group says it is considering on reopening the Nordic-inspired restaurant in a more suitable place and that all staff at Aster have been redeployed to other D&D venues in London, which include Angler, German Gymnasium, Haugen and Le Pont de la Tour.

“Aster is a lovely restaurant and has developed a loyal following since we opened the venue some five years. But we have concluded that going forward Nova Victoria is not the right location for the concept,” says Des Gunewardena, CEO of D&D London.

“We are in active discussions with landlords on a number of new sites and we will in due course consider relaunching Aster in another location.”

Aster opened in early 2017 ​​with executive chef Helena Puolakka at the helm with a menu that combined her Finnish heritage and classical French training, having worked at Pierre Koffman’s La Tante Claire.

D&D has a number of projects in the pipeline in London and beyond. In October it will open French restaurant Orelle at 103 Colmore Row​​ in Birmingham, the city’s tallest office building, and also plans to bring back The Modern Pantry​​, the restaurant it opened in partnership with chef Anna Hansen in a location close to the original. 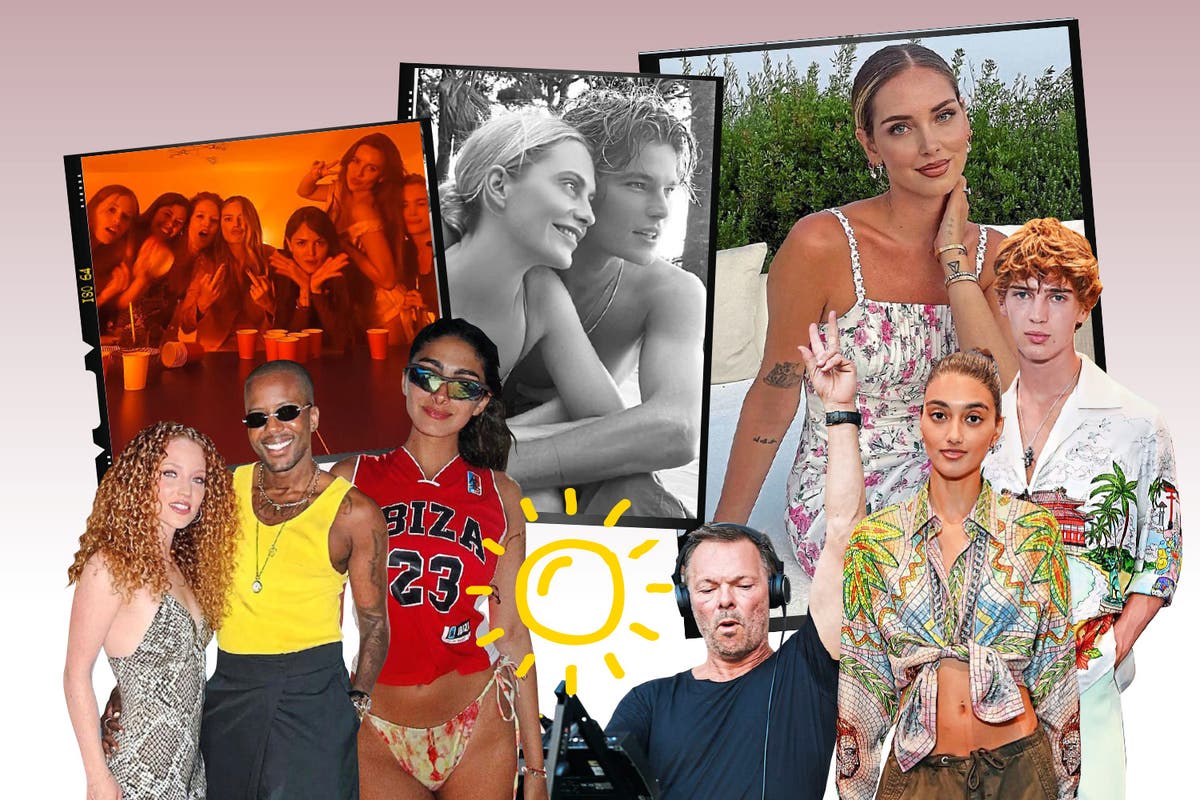 I t’s that time of year again. Mid-August means the mass migration of London’s glossy set to the party isle{...}

Sterling advanced against the dollar on Friday to trade near levels last seen before Chancellor Kwasi Kwarteng delivered the UK’s{...}

Eboni Usoro-Brown hopes she is living proof that motherhood and elite sport does not have to be an either-or choice{...}