The dramatically accelerated Tory leadership race began in a frenzy on Tuesday, with more candidates launching their campaigns simultaneously across Westminster. Several were left scrambling to meet the deadline for making it on to the ballot paper, while others were forced to pull out of the contest.

Having been given less than 24 hours to secure enough supporters, those who had easily passed the threshold to ensure their place in the first round of voting focused on hoovering up the maximum number of waverers, while their rivals floundered.

Despite the new cabinet having met for the first time at 9am, No 10 sources said a virtual silence had descended in Downing Street, with the real action unfolding behind closed doors in parliament.

The first twist of the day came when eagle-eyed observers spotted Dominic Raab, the deputy prime minister, and Grant Shapps, the transport secretary, getting into the same car after cabinet. Before they arrived at Rishi Sunak’s launch to throw their support behind him, one of Raab’s special advisers nearly gave the game away to attendees by milling about in the crowd – and was told to make themself scarce.

When the pair arrived at Westminster’s QE II conference centre, only Raab was given the opportunity to address the gaggle of supporters – many of them men in navy suits brandishing placards saying Sunak would “reunite the country”. Shapps, who had opted to fold his own short-lived campaign and back the former chancellor, was left watching from the sidelines.

Sunak took few questions and made no new policy announcements. His longstanding team were in evidence, including Cass Horowitz, credited with creating Brand Rishi. One young female aide was heard telling a colleague Sunak’s short speech was so good she had at one point “teared up”.

At the same time, less than a mile away in the home of the TV broadcasters’ Westminster studios, Tom Tugendhat was also giving his campaign launch in front of a giant banner bearing his first name. Some present at 4 Millbank joked that the former army man would emulate Boris Johnson bulldozing through a brick wall bearing the message “get Brexit done” by driving a tank through the paper poster.

At the front of the spectators was Jake Berry, the chair of the Northern Research Group, whose backing for Tugendhat was a vital endorsement to help him shore up support among “red wall” MPs, with key members of the thinktank and pundit class also assembled. After taking only two questions, Tugendhat marched off – seemingly to the surprise of his aides.

His supporters then posed for photos together, though the candidate was missing for them. When some MPs began to wander off, his top allies Anne-Marie Trevelyan, Damian Green and Aaron Bell corralled them into a corner of the atrium, pushing pens into their hands to sign the nomination papers.

The third simultaneous campaign launch also took place a stone’s throw from parliament, at the Policy Exchange thinktank, where Kemi Badenoch took to a stage emblazoned with union flags. Introduced enigmatically by the Walsall North MP Eddie Hughes for having a fear of seagulls, she received rapturous applause for her rejection of “identity politics” and a “bidding war” over rivals’ tax cut pledges.

She was watched by Michael Gove, the only cabinet minister to be sacked by Boris Johnson last week, and the four others with whom she stepped down from government in a joint statement.

As one of the younger candidates, and with no cabinet experience, Badenoch dismissed suggestions she was not qualified to be prime minister – a suggestion some supportive MPs have already made to her, privately.

Without yet having held an official campaign launch, Liz Truss also earned fresh backing from two cabinet colleagues viewed as staunch supporters of Johnson – Jacob Rees-Mogg and Nadine Dorries. The two appeared outside No 10 to endorse Truss, a move that rattled some of her existing supporters who thought their hardline support for the prime minister would only entrench concerns she was the continuity candidate. “How many votes is that going to lose her?” one minister sighed.

With the deadline looming for candidates to submit their nomination forms, the home secretary, Priti Patel, ended speculation she might throw her hat in the ring by confirming she would not run, a development which many expected due to her not being able to meet the minimum number of 20 nominees needed to secure a place on the first ballot on Wednesday.

All the candidates were given a 15-minute slot in which to visit Graham Brady’s office, where they had to present papers bearing the name and signature of their 20 supporters. Only the top two will be made public, while the rest’s names are held privately by the 1922 Committee, which is overseeing the leadership election. The first camp to secure its place in the first round of voting was Tugendhat’s, with Bell handing in the paperwork just after 3pm.

Meanwhile, outside the lift up to the floor Brady’s office is on, other teams who faced a struggle to get over the line milled nervously.

One of Suella Braverman’s backers hurried over to the numbers man, Steve Baker, and asked if they had enough supporters, to which the former Brexit minister smiled subtly and nodded. Badenoch was also said to be sweating mid-afternoon about not meeting the threshold. But a beleaguered Rehman Chishti, who had struggled to encourage anyone to publicly support his run for the leadership, was left floundering. “If you haven’t got that many friends, why prove it?” a Tory source scoffed.

Chishti pulled out of the race 20 minutes before the deadline for nominations, while Javid told his campaign team around the same time he did not have the numbers – and after becoming visibly uncomfortable during his speech on Monday due to the heat, joked they had had the sweatiest campaign of the bunch.

Within minutes, the news of Javid’s announcement rippled through parliament – with MPs dashing off to make phone calls to try to sweep up his supporters before they were snapped up by rival camps.

One wavering backbencher who had held talks with all the candidates’ camps reflected on Tuesday evening that “we need to remember the hardest part of this will be bringing the party back together at the end of the process”. Alluding to Dorries’s attacks on Sunak, they said that was made “particularly hard by a certain cabinet minister lobbing bricks on Twitter”, and added: “She should have her phone taken off her.”

Although Sunak went into the ballot with the highest number of MP supporters, Dorries issued a fresh attack on him on Tuesday night, accusing the former chancellor of “dirty tricks/a stitch up/dark arts” following claims that one of his supporters – Gavin Williamson – had told colleagues to lend votes to Jeremy Hunt.

As dusk drew in and the political temperature cooled, Brady took up a familiar position in committee room 14 to declare the final number of candidates was eight. MPs drifted off into the cool night air to continue the lobbying of undeclared colleagues, whose brains were more easily picked in the relaxed setting of Westminster’s various watering holes. 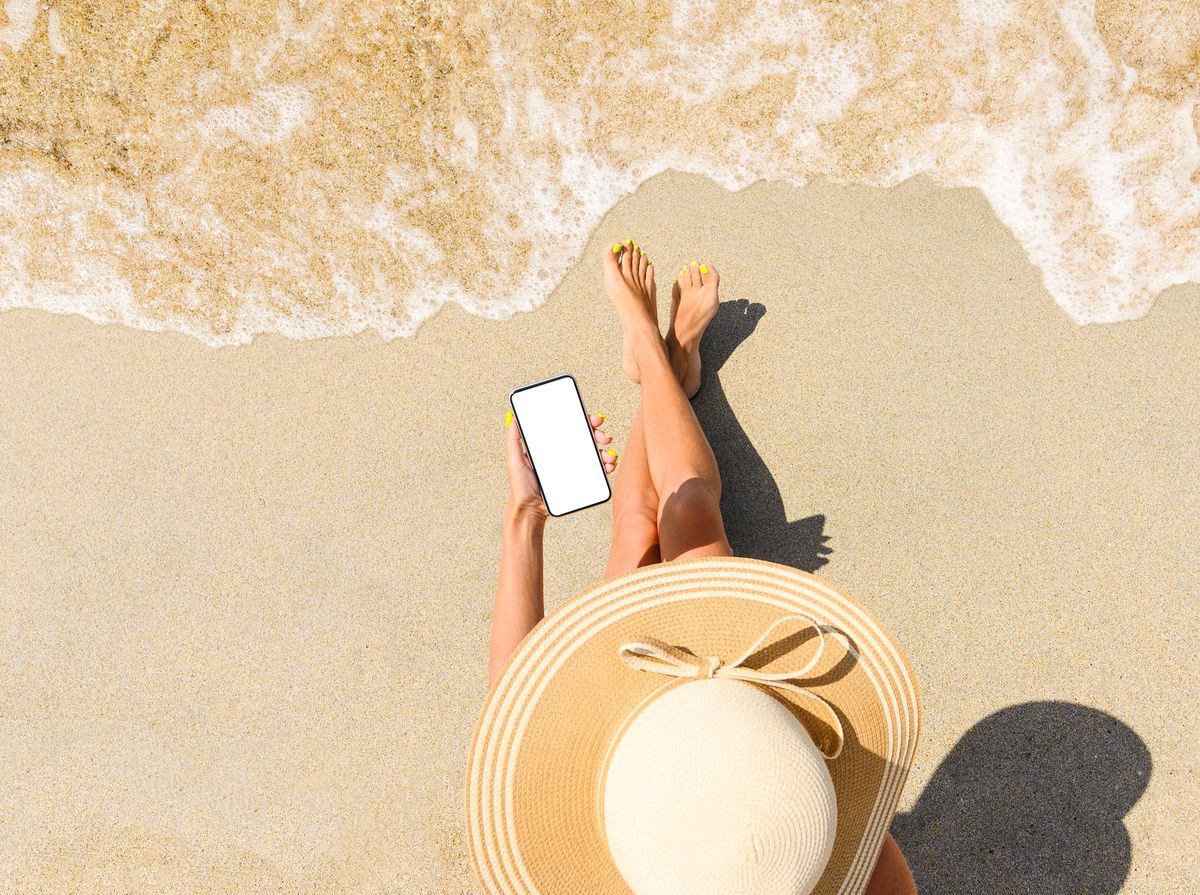 The level of alert for the heatwave has been raised to level 2 The Met Office, in conjunction with the{...} 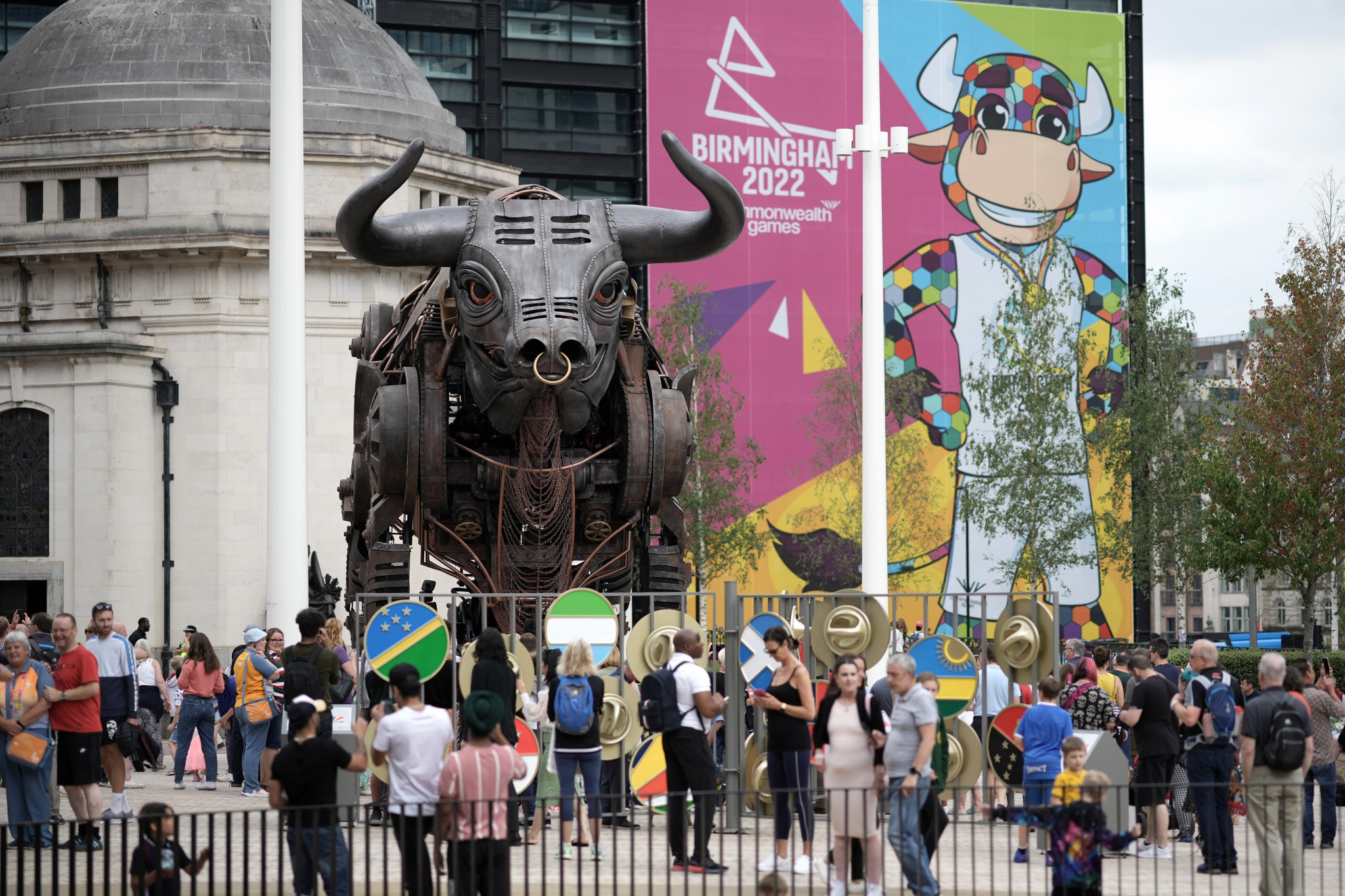