Natasha Rothwell has a little wisdom to offer those in high-spotlight situations: Take “deep breaths and beta blockers!” she told Vanity Fair when asked about any pre-red carpet rituals. “I have anxiety so carpets can be a lot for me if I’m not prepared. I also always make sure to check my teeth and my tits—you don’t want either of them not at their best.”

That final check makes all the more sense, considering her favorite part of her Emmys 2022 look was the Safiyaa dress’s plunge neckline. “I’m taped-in within an inch of my life but it’s worth it,” she added. The brilliant red taffeta gown landed her on Vanity Fair’s best dressed list for the night (and the proverbial red carpet was gold this year, so the gown even went perfectly with her surroundings).

Rothwell was nominated for best supporting actress in a limited series for her role in The White Lotus. This isn’t her first nomination; she was also nominated during the 2020 Emmys for Insecure, in which she acted, was a supervising producer, and was in the writer’s room, so she shares the show’s best comedy nod. The double duty already “feels surreal,” she said. “But this particular acting nomination hits different because it’s for drama—and drama something I’ve always done but rarely get to do.”

In The White Lotus, Rothwell is almost wholly responsible for the aching pathos ones feels for her character Belinda, who runs the titular Hawaiian hotel’s spa. The very rich and very sad Tanya (played by Jennifer Coolidge, who ended up winning the category) dangles her wealth over Belinda to devastating ends.

“Being a part of something that resonated with so many people has been incredible,” Rothwell said. “We filmed it during quarantine, and I had no idea how a vacation dramedy would be received. And I’ve just been blown away by the love. [The White Lotus director] Mike White is effortlessly kind, smart and generous. Truly. Before I was a friend, I was a fan, and it’s so nice in this industry when you meet someone you admire, and they exceed your expectations.”

The drama of it all is a change of pace from Insecure, in which she played Kelli Prenny, a close friend of Issa Dee (Issa Rae). She’s generally the source of the most guttural laughs in the show. Now, she’s proven she can do both comedy and drama (and, well, dramedy). Still she’s never far from the joke. Asked whose wardrobe, living or dead, she would swap with, she said, “Melissa McCarthy. Any woman who wears an Adidas tracksuit to the Vanity Fair party makes me feel seen.” 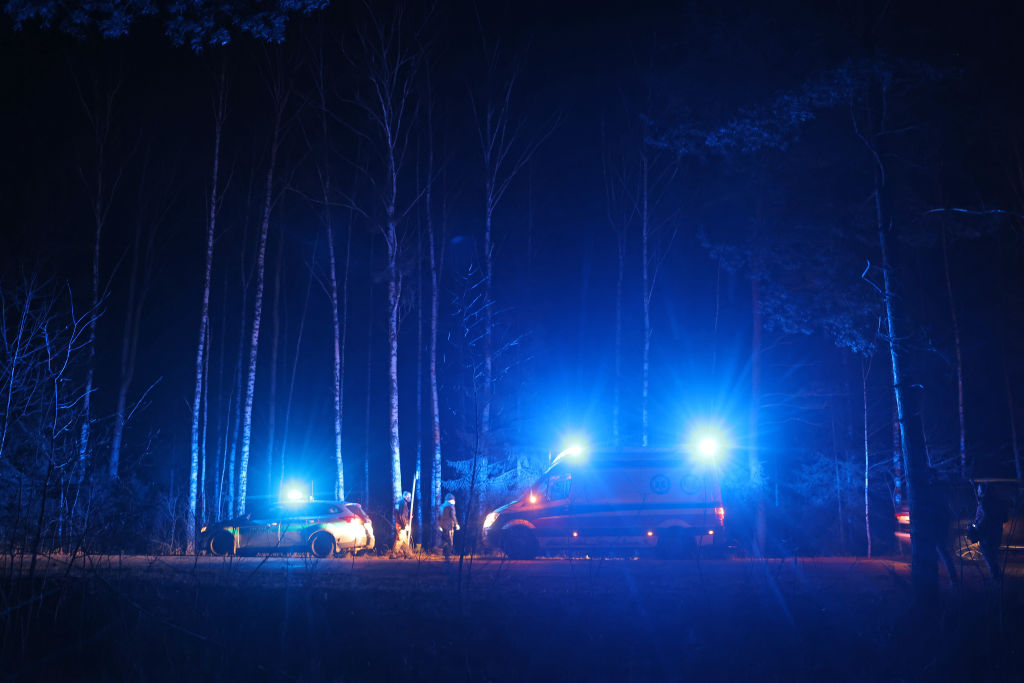 A Michigan mother reportedly suffering from mental health issues was found frozen along with her two sons in a park{...} 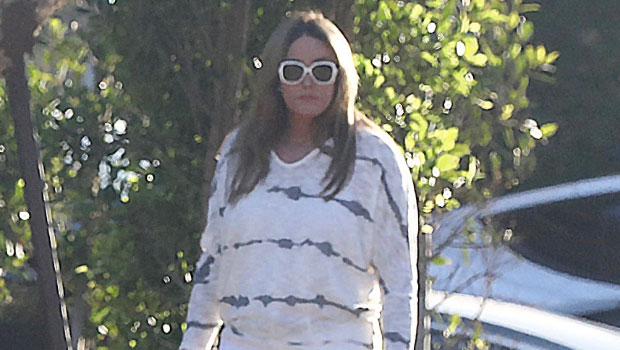 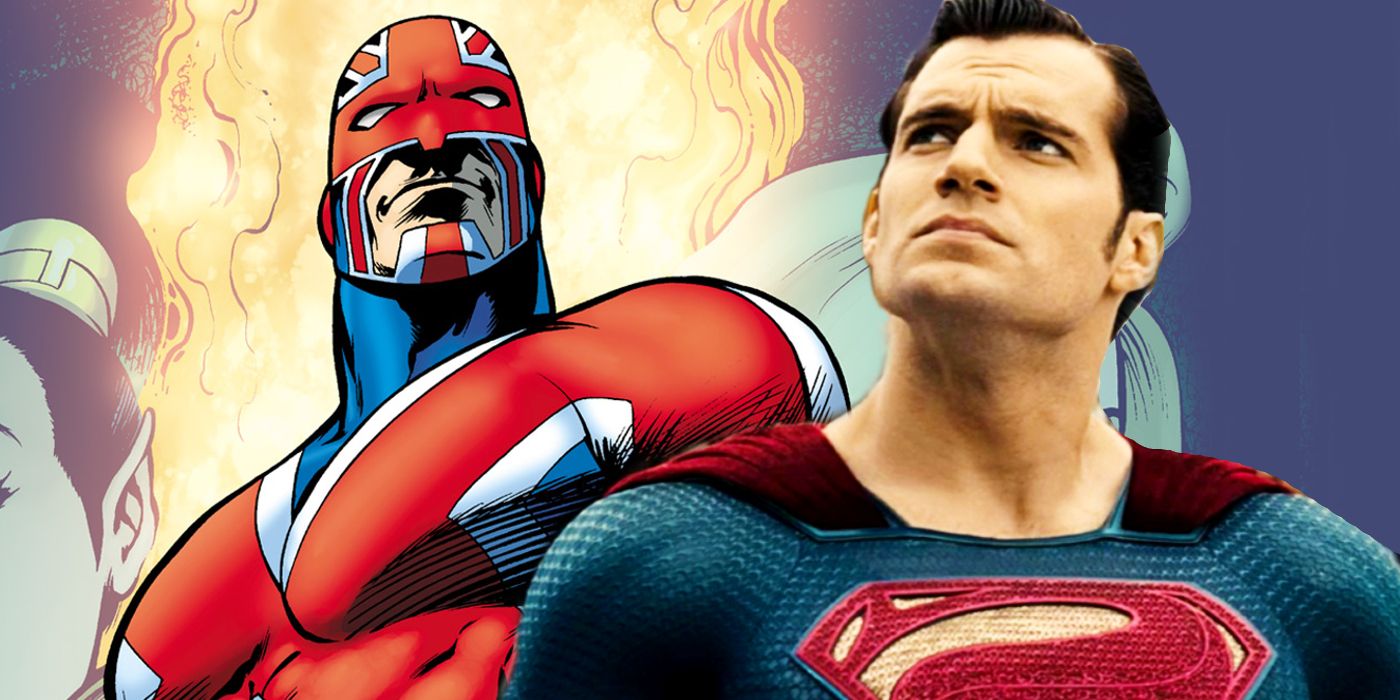