A Lithuanian man has appeared in front of a Crown Court judge charged with the murder of nine-year-old Lilia Valutyte.

The girl was found with a stab wound in Fountain Lane in Boston, Lincolnshire, on Thursday evening.

Deividas Skebas was remanded into custody at Lincoln Crown Court on Monday, where he was not required to enter a plea to the charge.

Judge Simon Hirst told the defendant: “You will be next before the court on September 19. I hope on that date I can give you a trial date, that is to say a date when your trial can take place.”

Earlier on Monday, Mr Skebas appeared at Lincoln Magistrates Court where he spoke only to confirm his name, address and date of birth during a two-minute hearing.

He sat in a glass-panelled dock wearing a grey tracksuit and spent most of the two-minute hearing with his head down and eyes closed.

Mr Skebas was detained after four CCTV images of a man detectives said they wanted to trace were released. 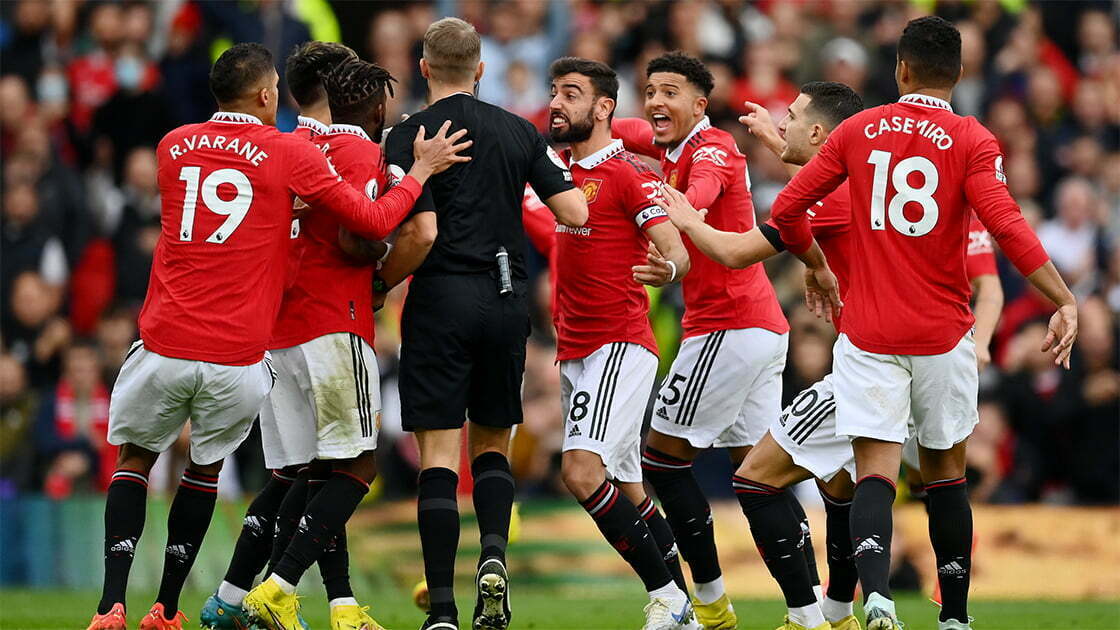 There’s something liberating about an early morning start, clanking along with a bag full of cans bound for another city.{...}

England is likely to be declared officially in drought on Friday, a move that will allow water companies to impose{...}