A Delhi court on Tuesday posted for July 14 hearing on a bail plea filed by Alt News co-founder Mohammed Zubair in a case related to an “objectionable tweet” he had posted in 2018 against a Hindu deity.

Additional Sessions Judge Devender Kumar Jangala adjourned the hearing for Thursday after the prosecution sought time for a detailed argument in the matter.

SPP Atul Srivastava, appearing through video conference, urged the court to adjourn the matter, saying that a separate case against Zubair was scheduled for hearing before the Supreme Court on Tuesday.

At this, advocate Vrinda Grover, appearing for the accused, urged the court to take up the matter on Wednesday.

The prosecutor, however, said he was in Bhopal and will not be available for appearance before the court on Wednesday.

Grover then said that some other prosecutor may argue the matter in case Srivastava was not available.

He can appear via VC. This bail was filed. It’s a man’s liberty. Let it be taken up tomorrow. He may appear on VC, Grover said.

Srivastava then urged the court to post the matter for July 14, which was allowed by the judge.

A magisterial court had on July 2 dismissed Zubair’s bail plea and sent him to 14-day judicial custody (JC) in the case, citing the nature and gravity of the offences against the accused and observing that the matter was at the initial stage of investigation.

The court had sent him to JC after his five day custodial interrogation.

In its order, the court had noted the submission of the public prosecutor that investigation was at an initial stage and that there was every likelihood that police custody remand of accused would be required.

The judge also considered addition of new sections during the course of investigation while rejecting the bail application.

A small turtle defecated plastic for six days after its rescue, a zoo in Sydney, Australia, said this week. “No{...} 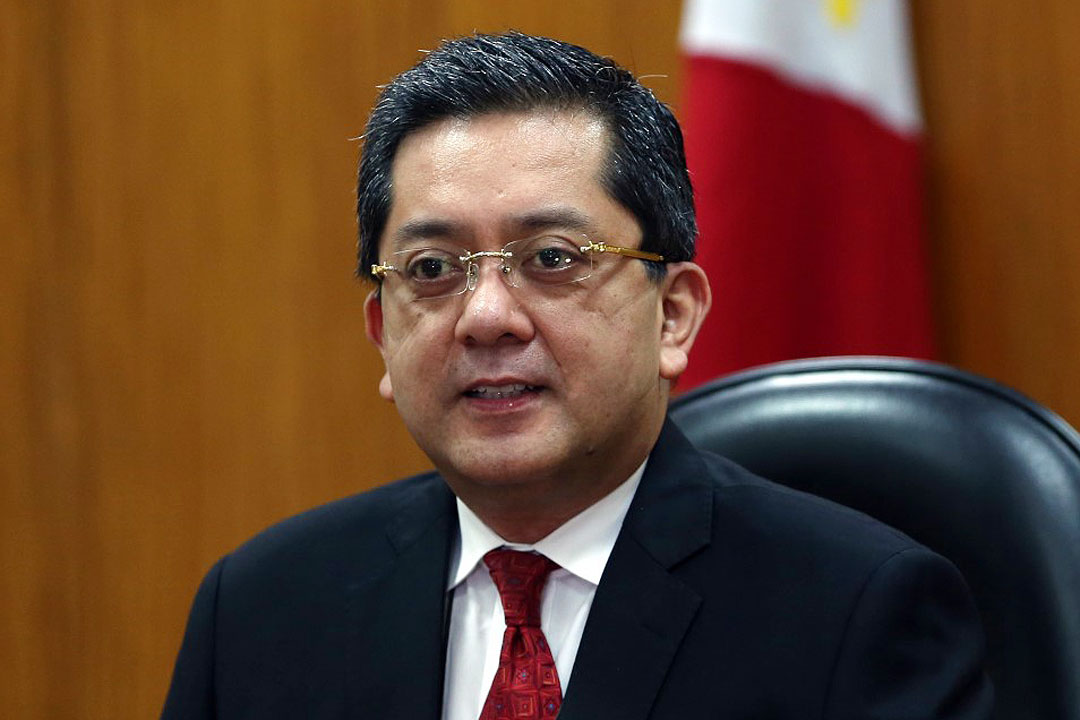 GEORGE Erwin M. Garcia answers questions during a press conference on April 27 when he was election commissioner. — PHILIPPINE{...} Religious gatherings often take place on what little green space is available in cities. These spaces must be preserved and{...}