Delhi Environment Minister Gopal Rai on Saturday asked the Centre to create a joint action plan to fight air pollution in the capital. The minister also said only 30 per cent of Delhi’s pollution is generated locally and the rest comes from outside.

“Vehicular pollution is a challenge in Delhi. We had earlier introduced CNG and now taken a conscious decision to move towards electric vehicles. All industrial units in the city have shifted to PNG,” he said. Rai said the government is currently working on a mega tree plantation drive.

“We’re increasing green cover, making people aware, but a joint action plan through the Centre’s intervention is the need of the hour,” the minister said. 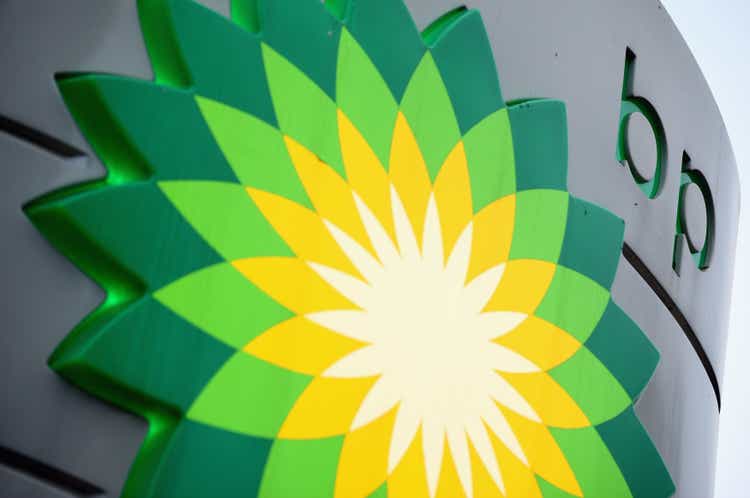 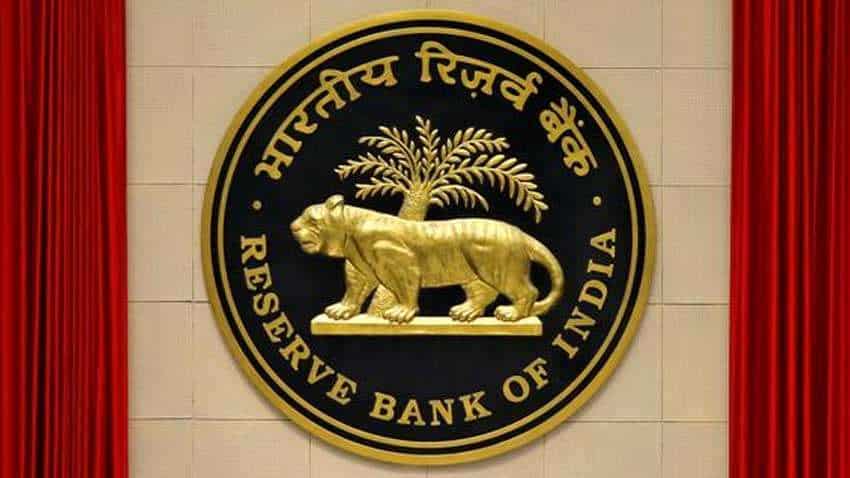 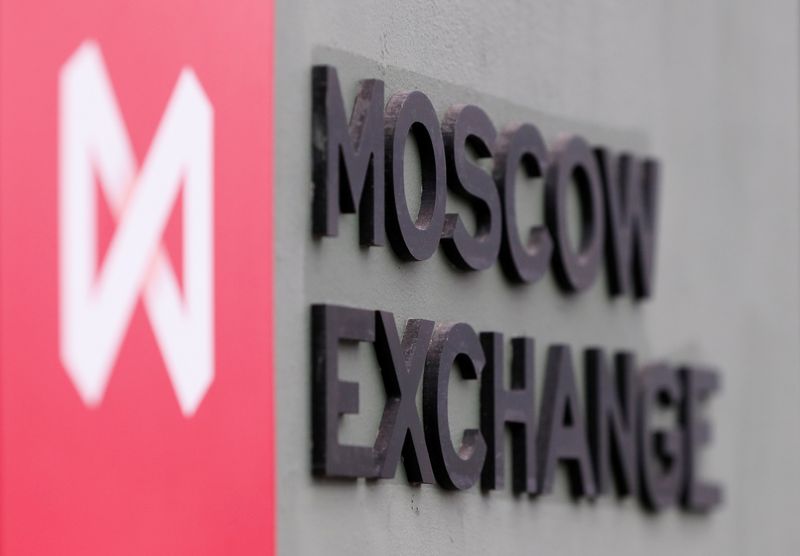