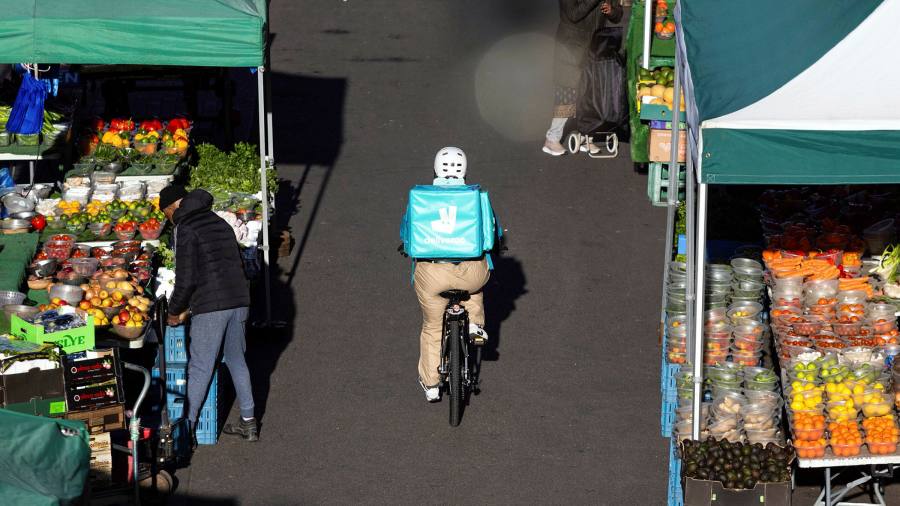 Deliveroo has blamed “increased consumer headwinds” for a cut to its forecasts, as a cost of living crisis leads consumers to spend less on non-essential services such as takeaways.

The London-based food delivery app on Monday said growth for its full-year gross transaction value (GTV) — a measure of the orders placed through its platform — would be between 4 and 12 per cent on a constant currency basis, more than halving its previous estimate of between 15 and 25 per cent.

Deliveroo, whose 190,000 drivers operate across 11 markets worldwide, said it was facing “a more cautious outlook” and that its financial results in the same quarter in 2021 had been buoyed by consumers ordering more food due to pandemic-related lockdowns.

The warning is reflective of the wider cost of living pressures, which have caused a slowdown in growth and smaller baskets in individual orders. The average cost of a takeaway has risen 8 per cent on average since the beginning of the year, according to Takealytics, a research outfit that tracks food apps.

“Management is confident in the company’s ability to adapt financially to a rapidly changing macroeconomic environment, through gross margin improvements, more efficient marketing expenditure and tight cost control,” Deliveroo said in a statement.

In its second-quarter trading update, Deliveroo said it had generated £3.56bn in GTV during the first half of 2022, up 7 per cent year on year.

Deliveroo shares have struggled since their disastrous flotation in 2021, when £2bn was wiped off the company’s market value on the first day of trading, and are down almost 60 per cent in 2022.

The shares, which floated at 390p, fell 3 per cent to 82p in early trading on Monday.

Monday’s warning of softening consumer demand is the latest signal that online food delivery services are struggling to bounce back after the pandemic.

Competitor Just Eat Takeaway has lost more than half of its market capitalisation this year. Uber Eats has said it turned profitable this year after launching in 2014, according to the company’s preferred adjusted measure, which strips out several costs including interest, taxes, depreciation and amortisation.

Deliveroo’s figures exclude operations in Spain, which Deliveroo pulled out of in November after the country created laws to give gig economy workers the same rights as employees.

In the UK, riders for the platform are still recognised as “self-employed”, although Deliveroo will pay its couriers at least the minimum wage, while they are checked into the app and delivering an order. Microservices are becoming increasingly important in the world of risk assessment and management. Businesses can improve their overall risk posture{...} 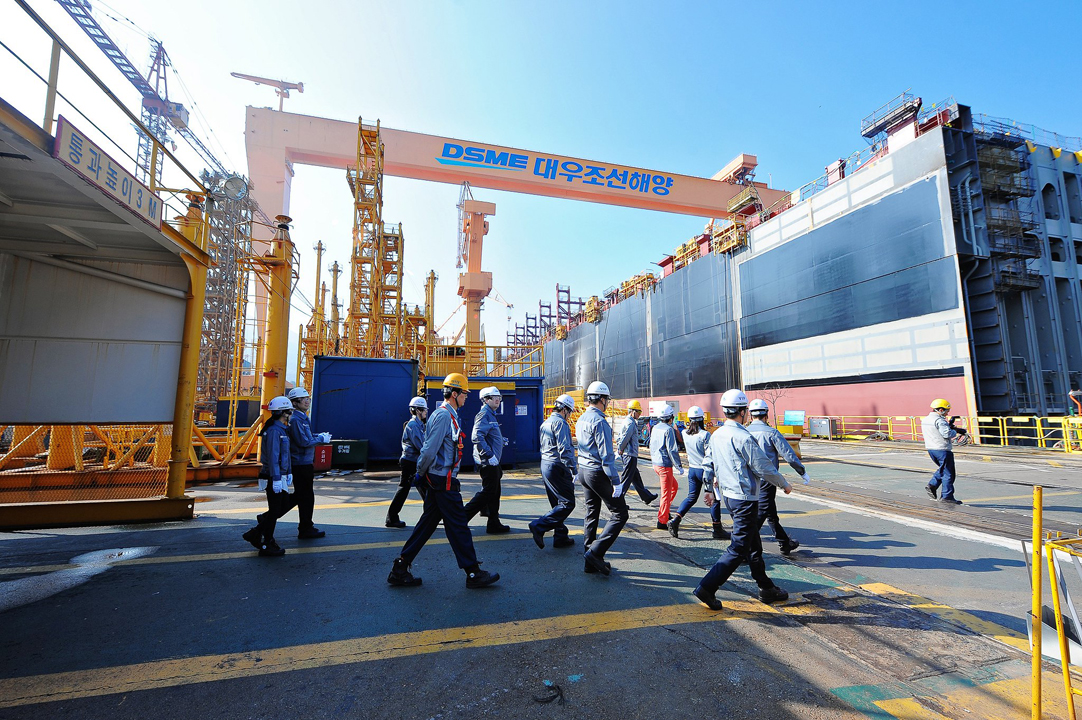