Dell is today totally reviewing its XPS 13 2-in-1 laptop by unveiling a new design that is a tablet instead of a thin laptop with a reversible hinge. The 2022 model replaces the reversible hinge with an XPS Folio keyboard case, similar to Apple’s Magic Keyboard for iPad. It magnetically connects to the XPS 13 2-in-1 and allows the device to transform into a laptop instead of a stand-alone tablet.

The magnetic XPS Folio supports three angles: 100 degrees, 112.5 degrees and 125 degrees, and there is even a magnetic stylus that attaches to the top of the device to charge. Dell has designed the XPS Stylus for both right- and left-handed use, and it should run for about 50 days on a full charge. Both the folio and the stylus are sold separately.

This is also Dell’s first XPS to offer optional 5G connectivity along with eSIM support. There will be two models available when the new XPS 13 2-in-1 launches later this summer. The standard Wi-Fi model comes with machined aluminum, while the 5G model has a Gorilla Glass 7 back to eliminate signal interference and a darker slate color.

Dell uses a 13-inch 3: 2 (2880 x 1920) panel rated at 500 nits and supports the DisplayHDR 400. The port range is limited to just two Thunderbolt 4 (USB-C) ports that support both DisplayPort and Power Delivery . Dell drops the headphone jack and even the microSD card reader found on previous XPS 13 2-in-1 models, but a USB-C to USB-A adapter comes in the box along with a USB-C to 3.5mm headset -adapter.

However, Dell does not seem to compromise on cameras. It has a high-resolution 1080p webcam (5 megapixels) with Windows Hello support and a 4K webcam (11 megapixels) on the back for video and image capture.

The new Dell XPS 13 2-in-1 launches this summer, but Dell has not yet announced an exact release date or pricing. 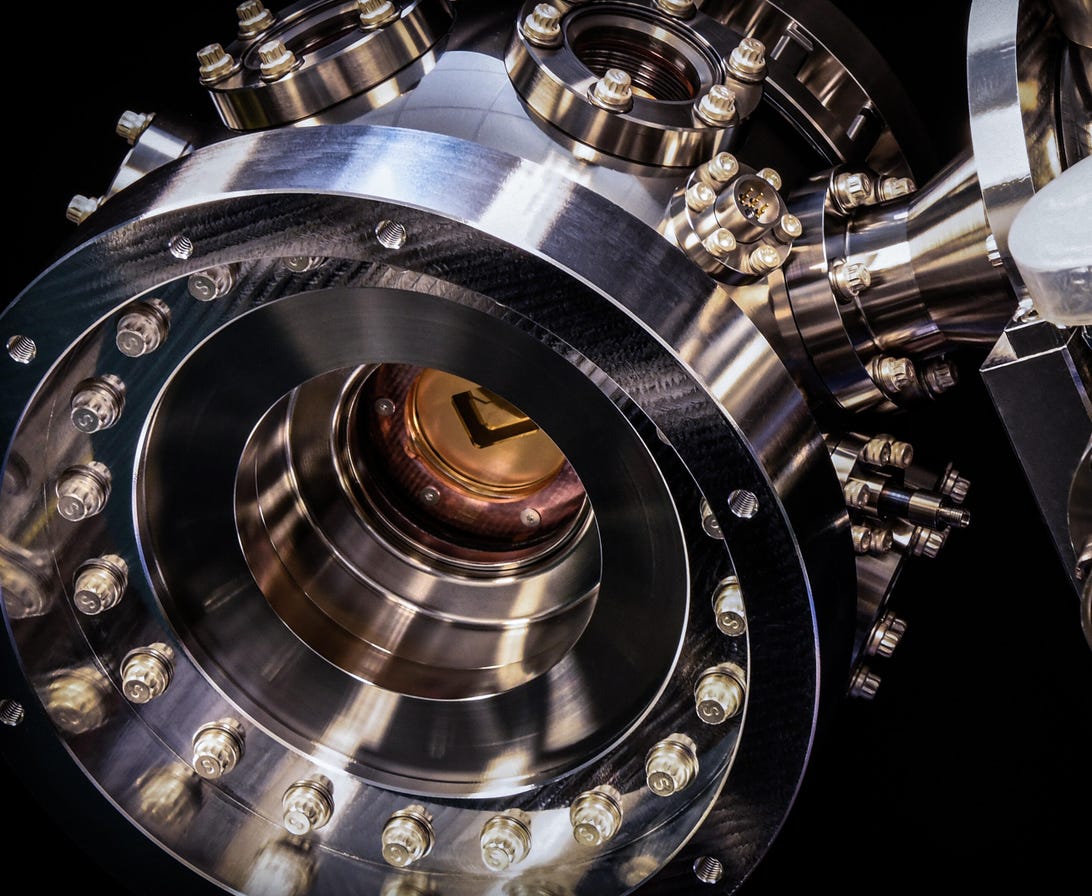