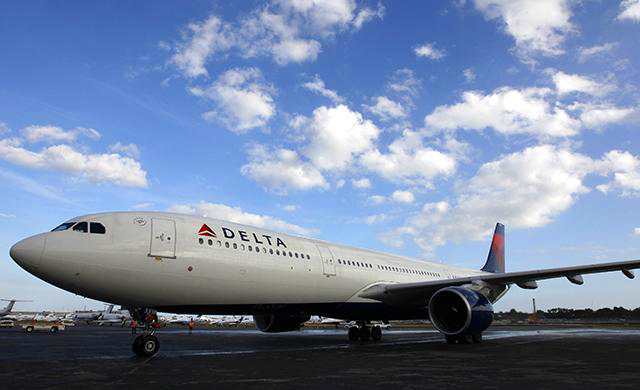 Welcome to the Glean, MinnPost’s twice-daily roundup of Minnesota news.

David Koenig at the Associated Press via the Strib is reporting Delta Air Lines earned $735 million in the second quarter, as packed planes and higher fares boosted revenue close to pre-pandemic levels. However, the profit fell short of Wall Street expectations, and Delta’s shares fell more than 5% in midday trading. Delta struggled in the quarter with rising fuel prices and the cost of canceling more than 4,000 flights in May and June.

Mara Klecker at the Star Tribune reports Minneapolis Public Schools’ Interim Superintendent Rochelle Cox announced her cabinet members and their positions in an email Tuesday to department leaders and principals.

William Bornhoft at Patch has a story on a Donald Trump supporter from Brooklyn Center accused of faking politically motivated arson at his own property and filing false insurance claims. Denis V. Molla, 29, has been charged in federal court with two counts of wire fraud. Molla lied about being targeted by anti-Trump vandals, according to federal investigators.

Courtney Godfrey at FOX9 is reporting that after years of opposition and legal battles, a Muslim cemetery in Dakota County can now start to perform traditional ceremonies. The Castle Rock Township Board of Supervisors approved a conditional use permit Tuesday, eight years after the property was purchased.

Via KSTP: Eagan Police say several people were injured after a firework was set off inside the Emagine Theater on Tuesday.

The editors at Racket tried Delta 9 gummies with varying degrees of enjoyment and horror. 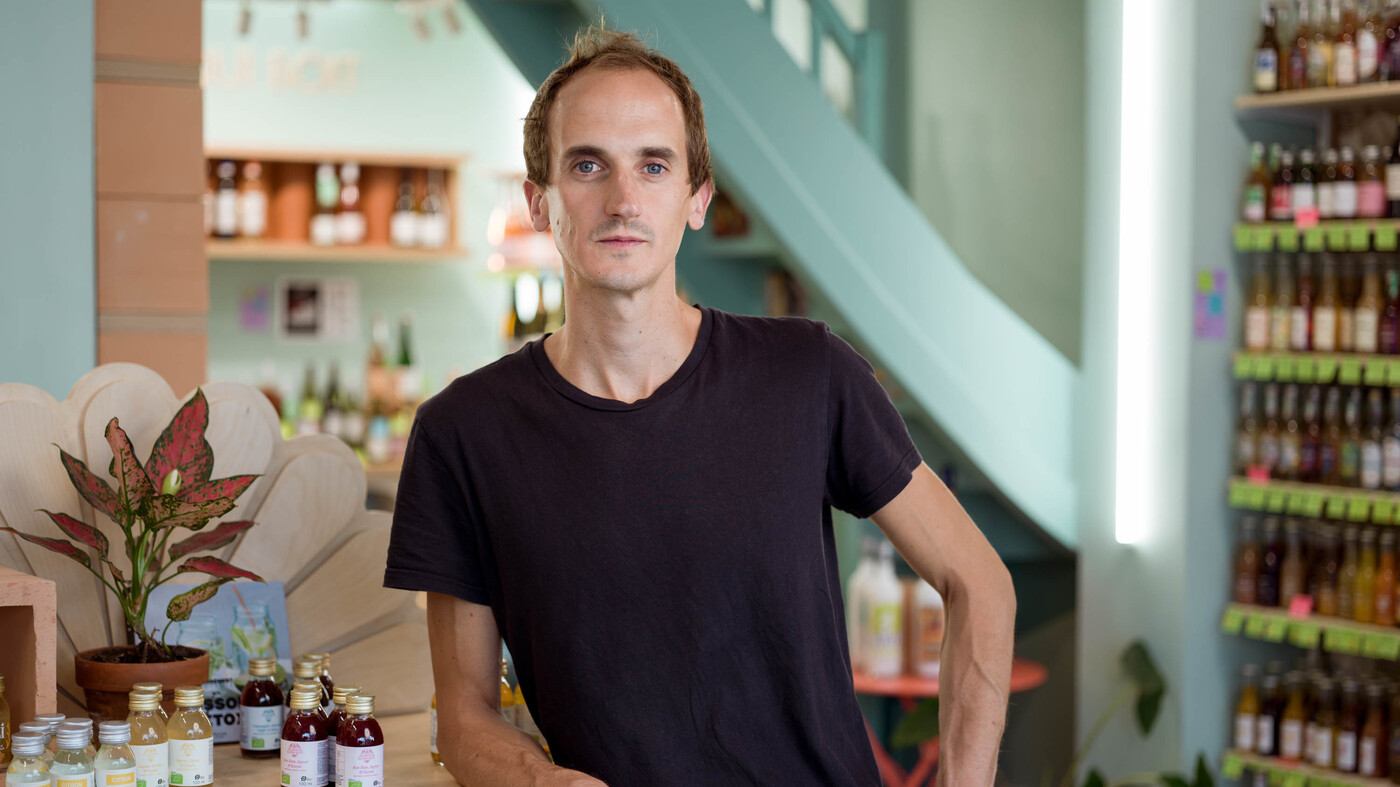 Augustin Laborde, owner of Le Paon Qui Boit, at his shop in Paris on Aug. 26. Matthew Avignone for NPR{...} 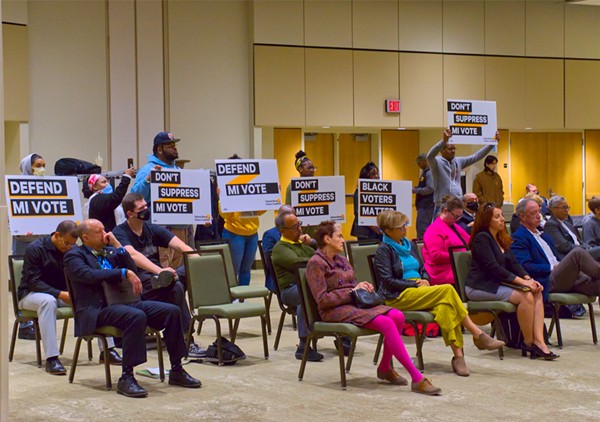 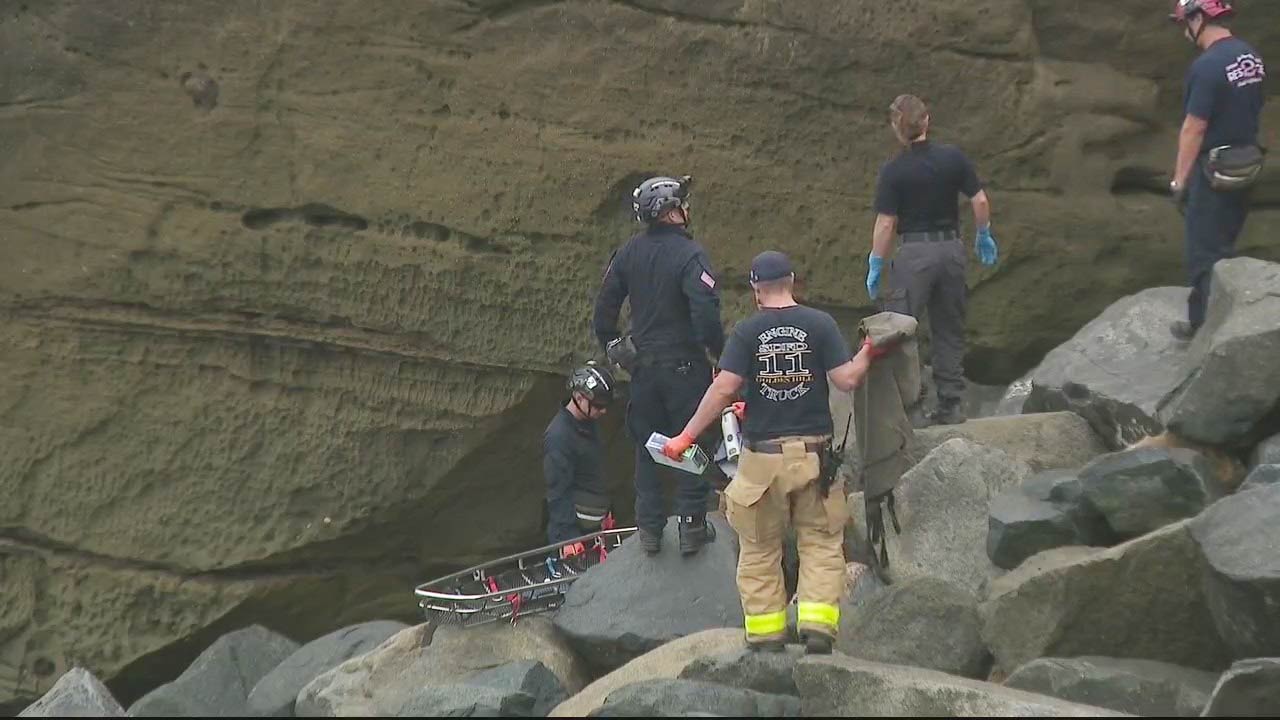