© Reuters. FILE PHOTO: Shelves for baby and toddler formula are partially empty, as the quantity a shopper can buy is limited amid continuing nationwide shortages, at a grocery store in Medford, Massachusetts, U.S., May 17, 2022. REUTERS/Brian Snyder

Delta will move the British formula maker’s product from London to Boston and Detroit, where it will then get to retailers, the White House said in a statement. 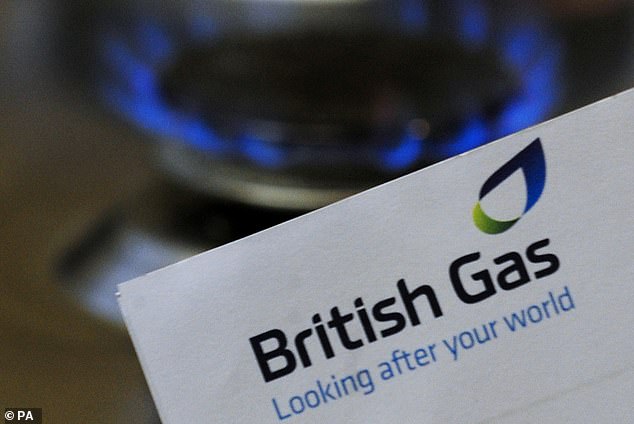 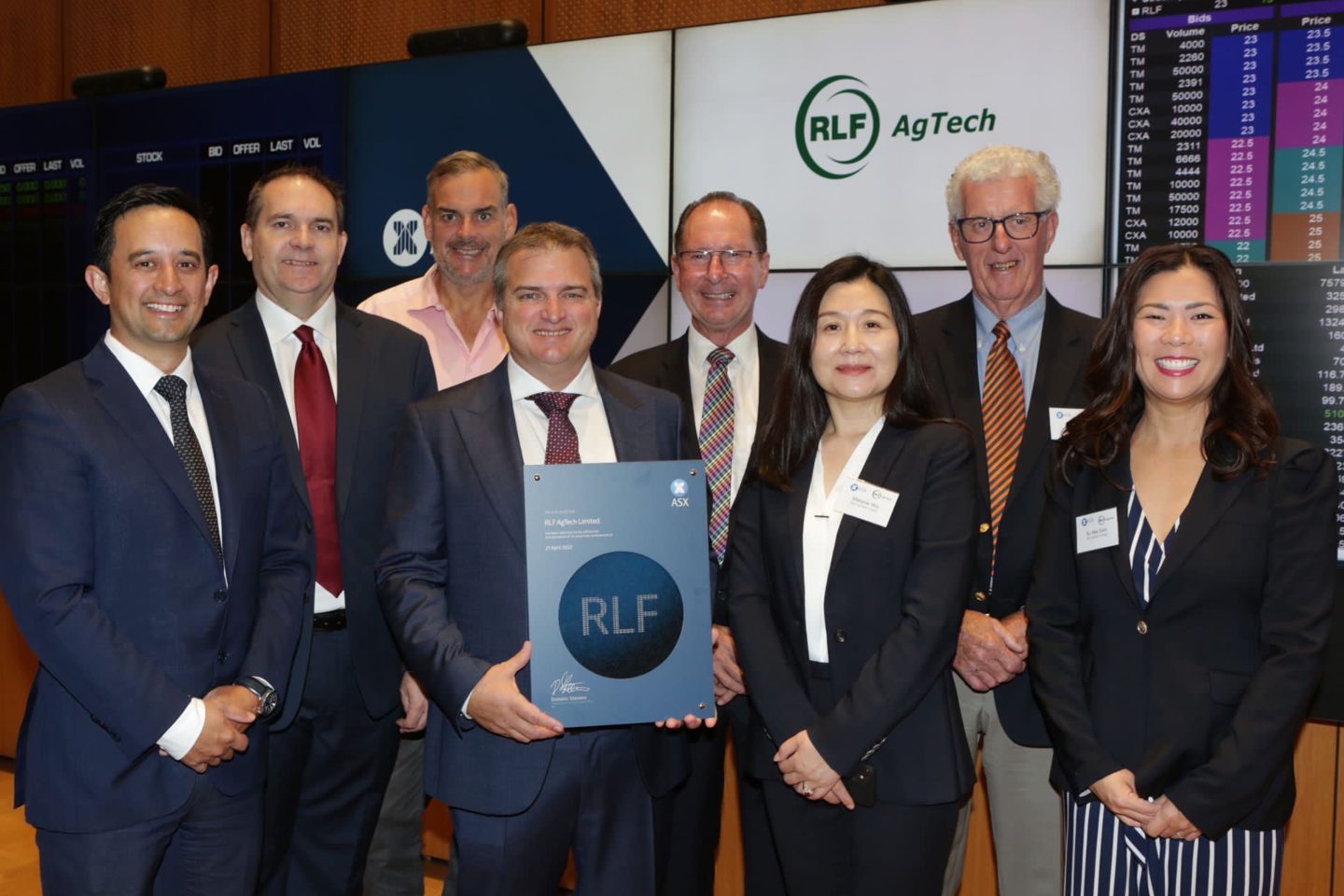