A week before the House of Representatives approved a ban on “assault weapons,” a federal judge in Denver explained why such laws are unlikely to pass constitutional muster. House Democrats either were not paying attention or did not care because they view the Second Amendment as an outmoded provision that imposes no meaningful limits on gun control.

Unfortunately for them, the Supreme Court has repeatedly held otherwise, ruling that the government may not prohibit law-abiding Americans from keeping handguns at home or carrying them in public for self-defense. The Court also has said the Second Amendment covers bearable arms “in common use” for “lawful purposes,” which presents a problem for Democrats who want to ban many of the most popular rifles sold in the United States.

On July 22, U.S. District Judge Raymond P. Moore, an Obama appointee, issued a temporary restraining order that bars Superior, Colorado, from enforcing its ban on “assault weapons.” The city defines that category to include semi-automatic center-fire rifles that accept detachable magazines and have any of four features: a pistol grip, a folding or telescoping stock, a flash suppressor, or a barrel shroud.

Two gun-rights groups argued that Superior’s ordinance, which also bans magazines that hold more than 10 rounds, violated the Second Amendment. Moore concluded that they had “a strong likelihood of success on the merits.”

Moore noted that the plaintiffs had cited statistics to support their claim that the guns and magazines targeted by Superior’s ordinance “are commonly used by law-abiding citizens for lawful purposes.” He also mentioned an earlier case in his court where both sides had stipulated that “semiautomatic firearms are commonly used for multiple lawful purposes, including self-defense,” and that “lawfully owned semiautomatic firearms using a magazine with the capacity of greater than 15 rounds number in the tens of millions.”

Under the Supreme Court’s test, Moore said, those facts mean that “the right to possess, sell, or transfer” the arms covered by Superior’s ordinance is “presumptively protected.” The burden is therefore on the city to show that its ban is “consistent with the Nation’s historical tradition of firearm regulation.”

That will be a formidable challenge, Moore suggested. “The Court is unaware of historical precedent that would permit a governmental entity to entirely ban a type of weapon that is commonly used by law-abiding citizens for lawful purposes, whether in an individual’s home or in public,” he said.

Like Superior’s ordinance, the bill that the House narrowly approved on July 29 covers “large capacity” magazines and includes a general definition of “assault weapons,” although its list of prohibited features is slightly different. It also bans many specific models by name.

During the debate over the bill, Democrats said the rifles they want to ban are “the weapon of choice for mass shooters,” which is not true: Most mass shooters use handguns. Democrats said the features targeted by the bill make rifles especially deadly, which also is not true: With or without those features, a rifle fires the same ammunition at the same rate with the same muzzle velocity.

Even while implying that the rifles covered by the ban are good for nothing but mass murder, Democrats emphasized that the bill would exempt the 24 million or so “assault weapons” that Americans already own. They refused to grapple with the constitutional implications of banning guns that millions of people use for lawful purposes.

When confronted by that reality, Republicans noted, House Judiciary Committee Chairman Jerrold Nadler, D-N.Y., said, “The problem is that they are in common use.” Rep. David Cicilline D-R.I., the bill’s sponsor, likewise had no patience for Second Amendment arguments, saying, “Spare me the BS about constitutional rights.”

Unlike Nadler and Cicilline, federal judges like Moore cannot ignore the constitutional issue raised by this sort of legislation. Democrats will have to comply with the constraints imposed by the Second Amendment, no matter how much they might wish that it did not exist. 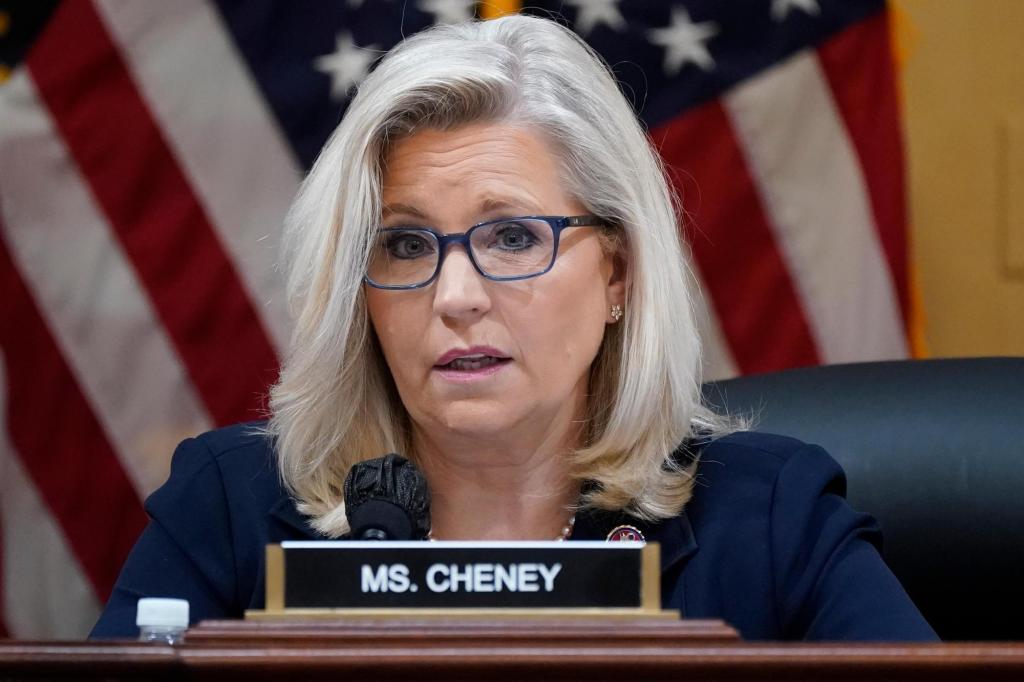 NASA is pressing ahead toward another attempt to launch the Artemis 1 moon rocket on its leak-delayed maiden flight Tuesday{...}