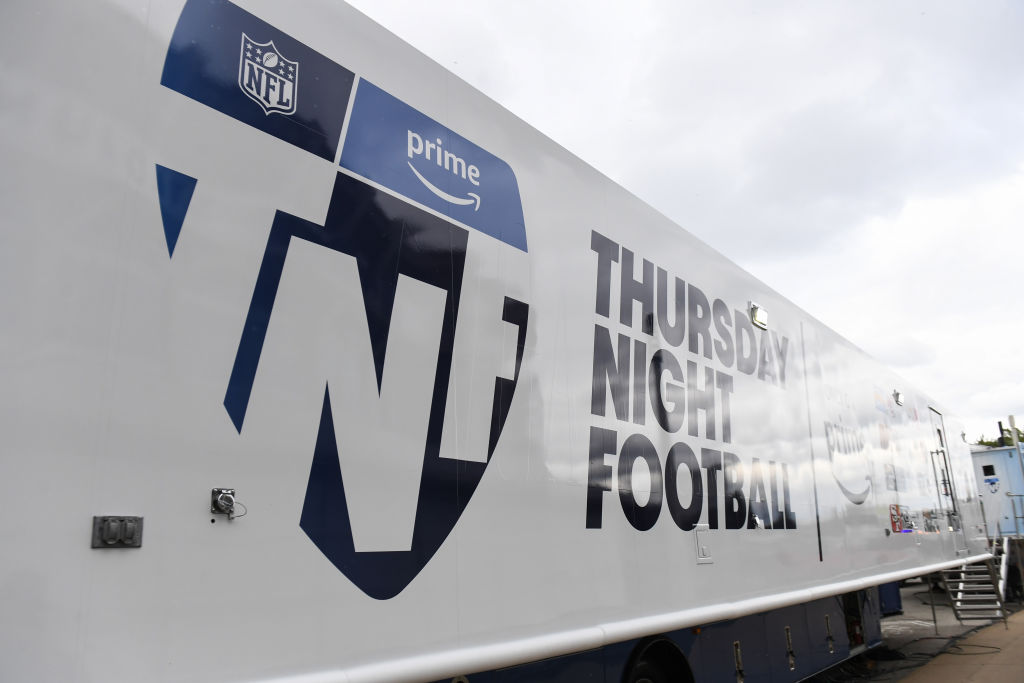 Amazon Prime’s game between the Denver Broncos and Indianapolis Colts was bad. So bad, that one local Denver television station felt the need to apologize.

The Colts beat the Broncos 12-9 in overtime, but that was more of an escape than a triumph. The game included a combined 12 punts, 10 sacks, six fumbles, four interceptions and no touchdowns.

“Sometimes a game could be so bad, it’s almost good. You know what I mean?” Amazon Prime Video broadcaster Al Michaels said at one point to partner Kirk Herbstreit.

The Denver fans booed their lackluster team, fueled by the disappointment that they were losing to a rival that seemed determined to lose.

The worst was yet to come.

Nick Rothchild and Troy Renck, broadcasters for the local KMGH ABC outlet, apologized to viewers after the game for the Broncos terrible showing. The station was not even the host for the game.

“I feel the need to just apologize to the viewers,” Rothchild said. “I know we didn’t play, we didn’t even really run this broadcast, but the fact that you had to watch that? On our air? I feel bad. I was here and I didn’t even want to watch it. Where do we begin?”

“It burns the retinas, it was so bad,” Renck said, piling on.

Denver has a brand-new coach and a quarterback in Russell Wilson that was obtained for multiple draft picks. Yes, it can get worse.

Chelsea Handler took aim at a few big names in the entertainment industry during her opening monologue as host of{...} 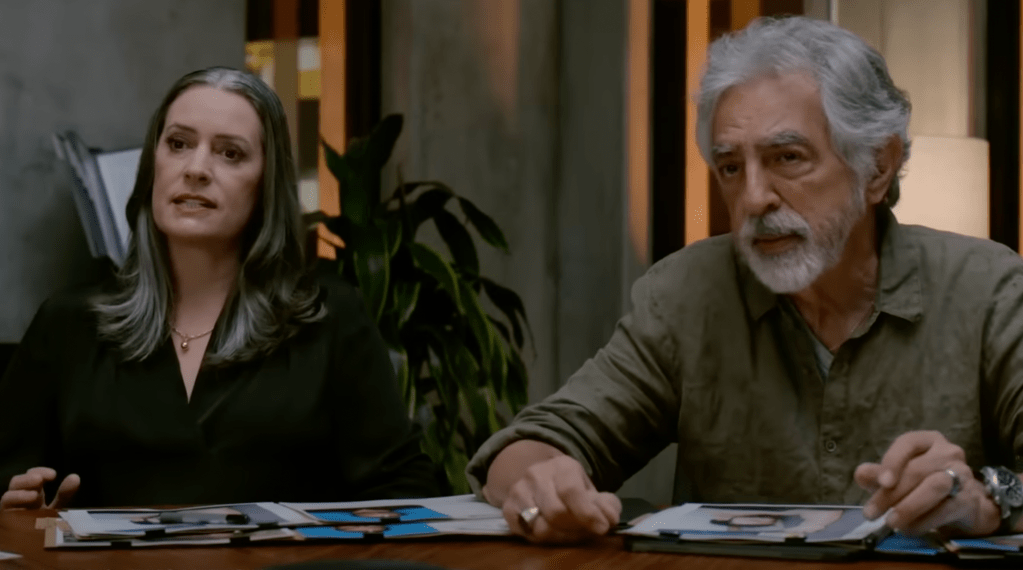 A modern family. Gwyneth Paltrow and Brad Falchuk got real about their roles as stepparents to their respective kids on{...}