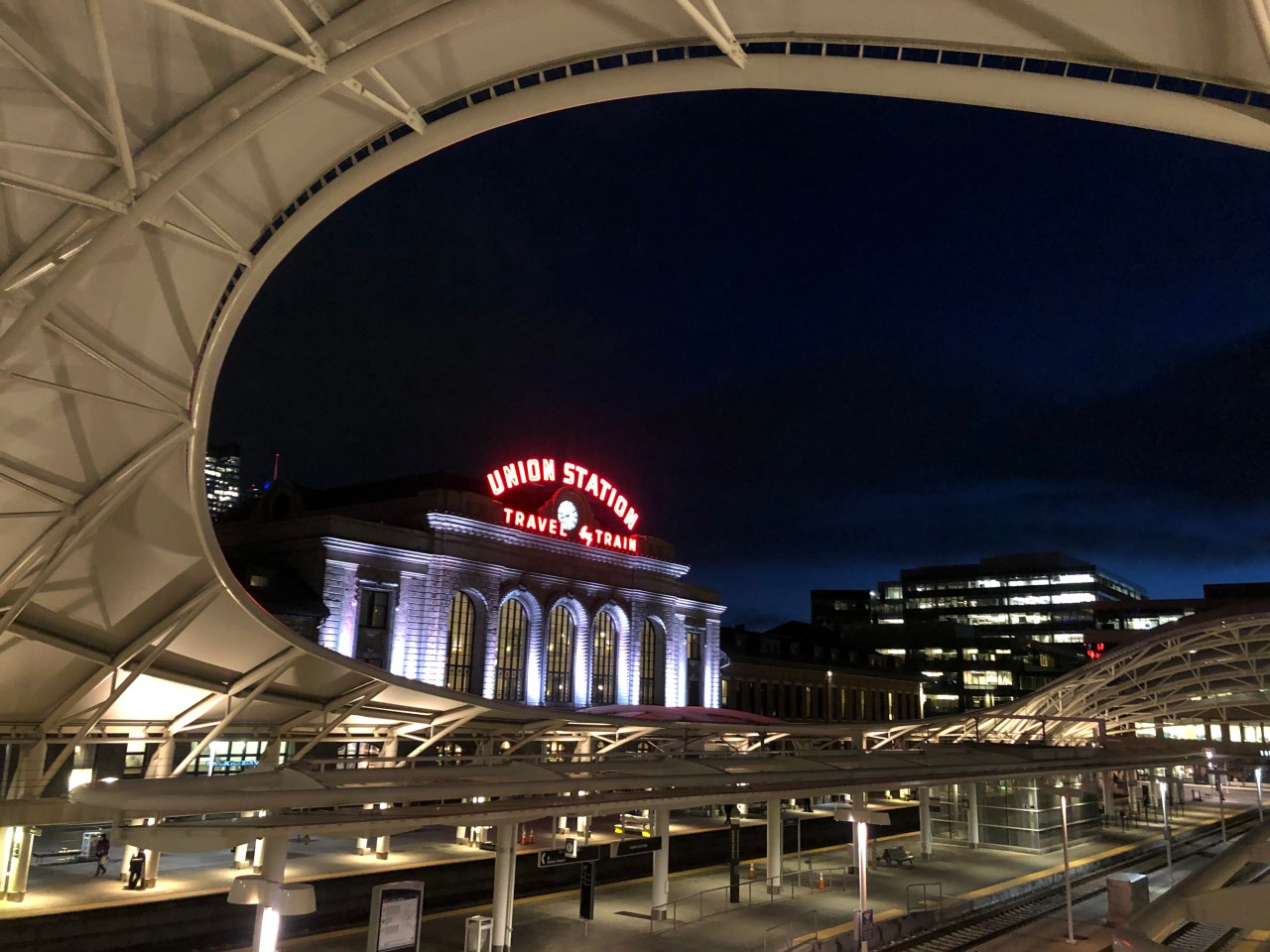 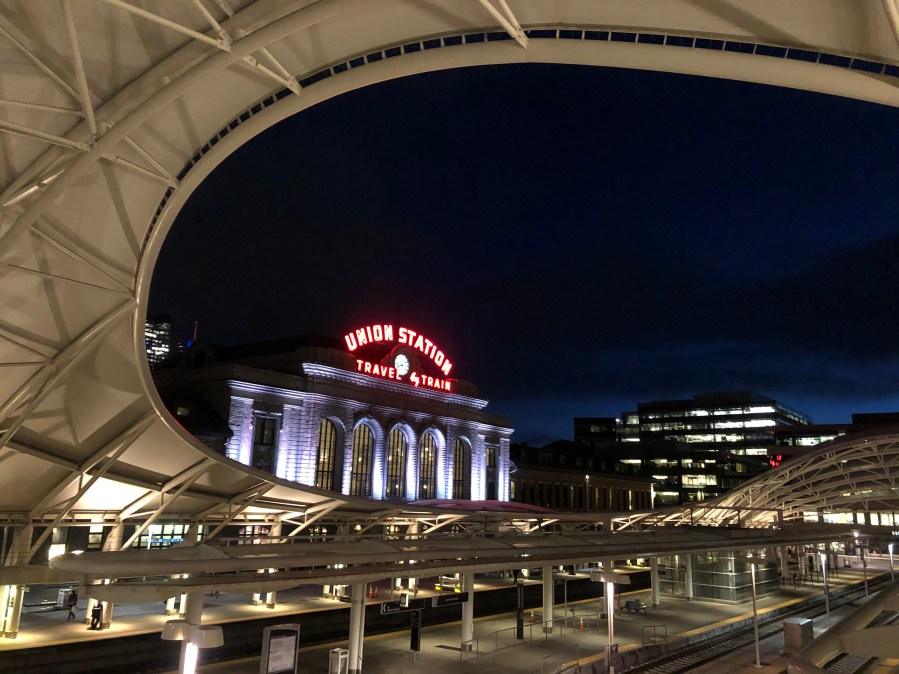 DENVER (KDVR) — During a briefing with members of the Denver City Council Safety, Housing, Education and Homelessness Committee, public safety leaders gave deeper insight into their efforts to clean up crime and drug use around Union Station.

During the discussion, Denver Department of Public Safety Director Armando Saldate outlined how arrests at the transportation hub have dropped over the summer months, compared to early 2022. While the numbers dropped off, arrests have nearly doubled compared to the same time period last year.

Here are the number of arrests the Denver Police Department has made at Union Station in 2022:

It represents a 192% increase in arrests at the transportation hub compared to the first seven months of 2021. Of the 1,186 arrests so far in 2022, 279 were for possession of drug paraphernalia, and 136 were for drug offenses representing roughly one-third of all arrests.

Saldate made a point in saying the department is working on outreach in a lot of these cases and trying to connect the people they’re finding at Union Station with resources for things like drug addiction.

“That encounter typically starts with asking folks about their welfare,” Saldate said. “Asking them if they need help and if they need services.”

“We’ve seen in our past history that once we concentrate on one problem area, then it can grow in another area,” Saldate said. “And what we’re really trying to do with our limited resources and abilities is trying to effectively deploy our personnel to get and have the proper response to those areas.”

Saldate pointed to the recent shut down of Civic Center Park due to growing homeless encampments, and how that moved unhoused people toward the 16th Street Mall and Union Station. Now, Saldate said public safety is noticing a new hotspot emerging around Colfax and Broadway.

Saldate pointed out that Denver police seized five illegal firearms between January and July of 2021. During the same window in 2022, DPD seized 17 illegal firearms, representing a 240% increase.

According to Denver Department of Public Health and Environment Executive Director Bob McDonald, substance use navigators have made 98 contacts at Denver Union Station, and the early intervention team, which specializes in responding to non-criminal calls about homeless encampments, made 146 unique contacts from May 11 to Aug. 3.

McDonald said they are working to develop stronger metrics to measure the quality of those engagements and how successful they are.

The Denver Police Department is using officers, mainly from District 6, to help RTD’s police force with the crime and drug use. Councilwoman Amanda Sawyer questioned whether RTD has a plan in place to scale up the 21 officers in place.

RTD Police Chief Joel Fitzgerald, who was appointed just Tuesday, said there is.

“We just had a conversation this morning about expanding arrest powers and making area commanders responsible for different lines and areas that we cover,” Fitzgerald said. “I think one of the reasons I was brought in was to expand the police department and take on more responsibilities.”

Fitzgerald said getting accreditation for RTD’s police force is one of his top priorities when he was introduced Tuesday. You can watch the full meeting on FOX31 NOW. 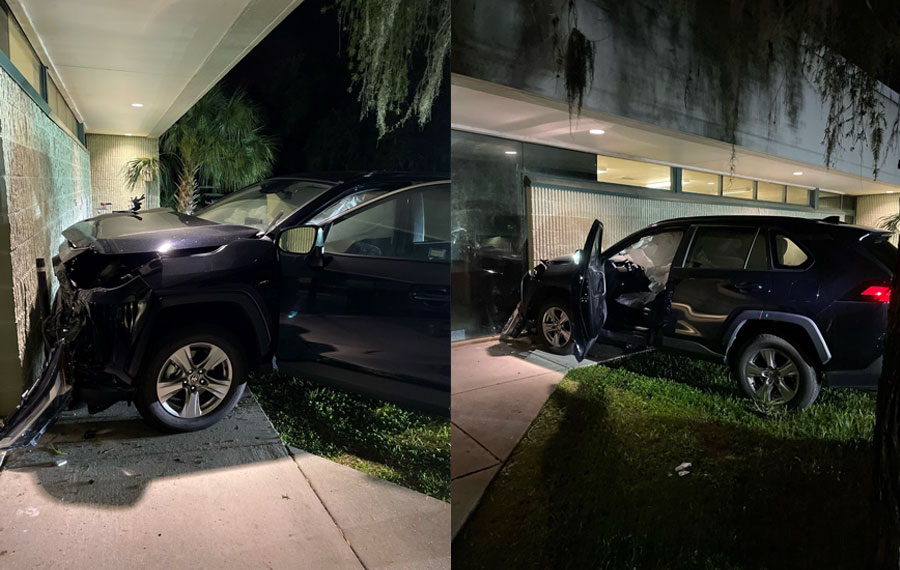 A deputy who was inside the building and heard the collision went outside to investigate and saw a teenage male{...} 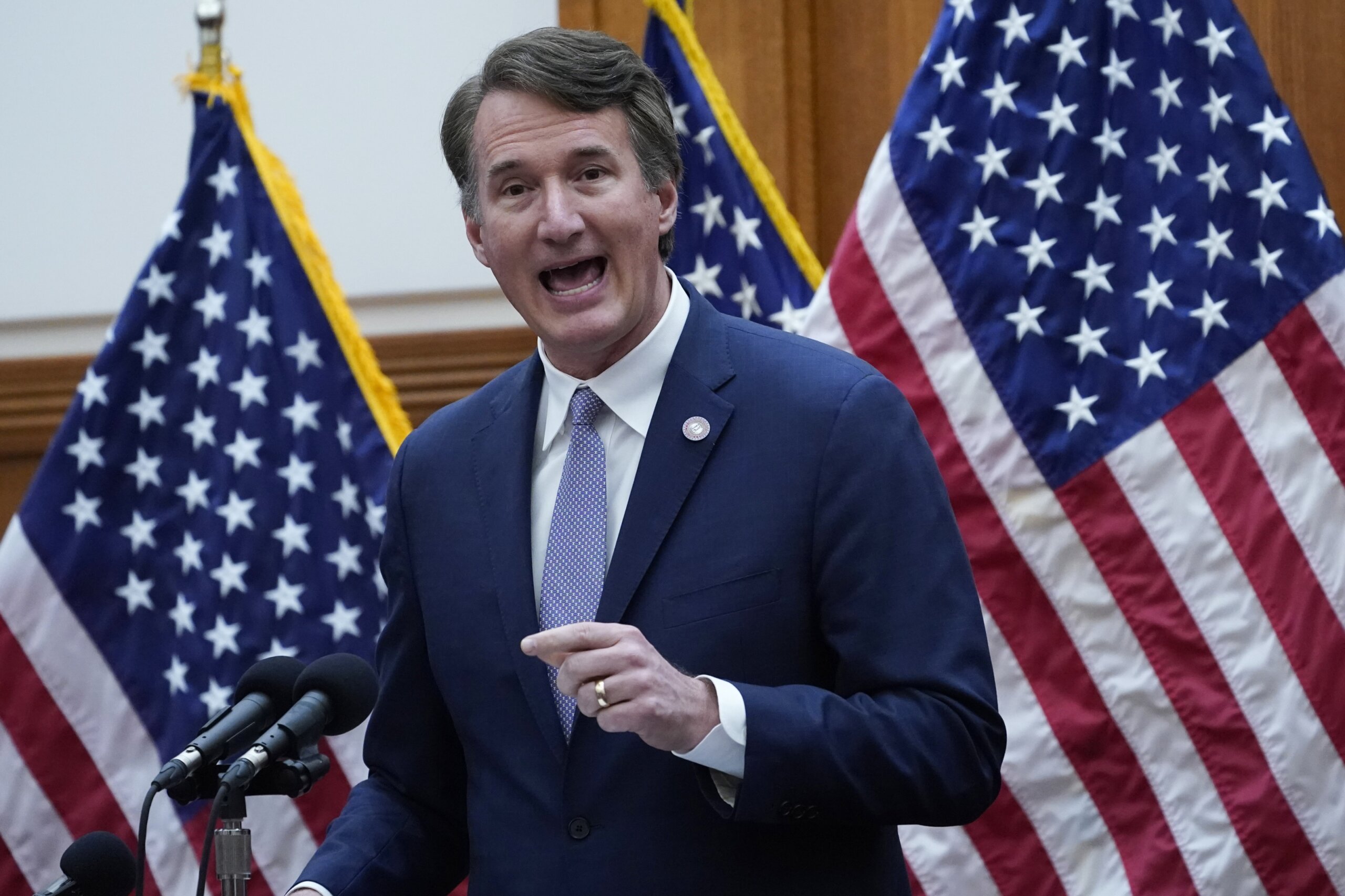 A Virginia-headquartered leader in drone technology services is expanding its operations in the state, a move expected to create 655{...} 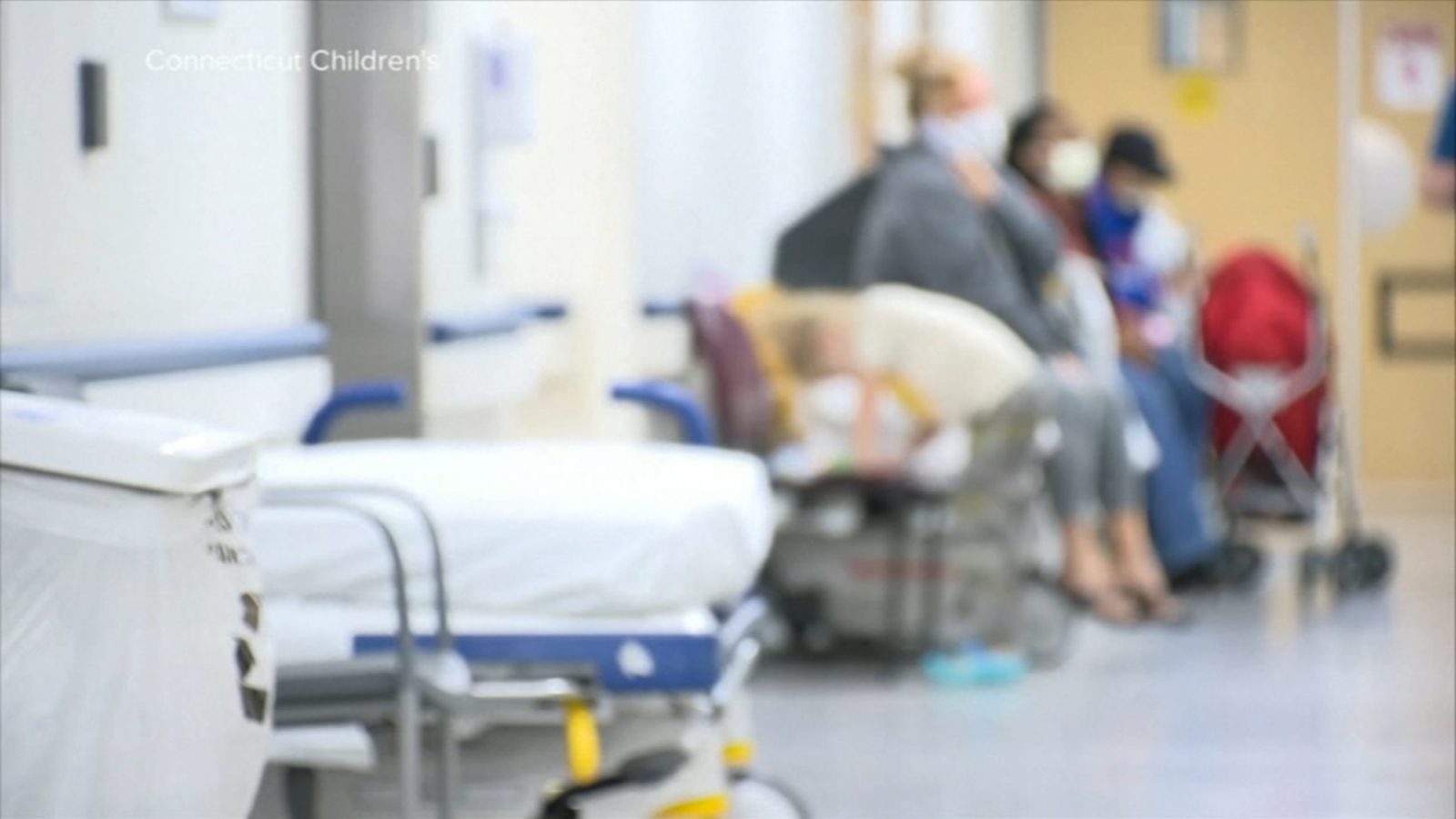 SAN FRANCISCO (KGO) — Hospitals across the country are seeing an increase in Respiratory Syncytial Virus (RSV) cases among children.{...}