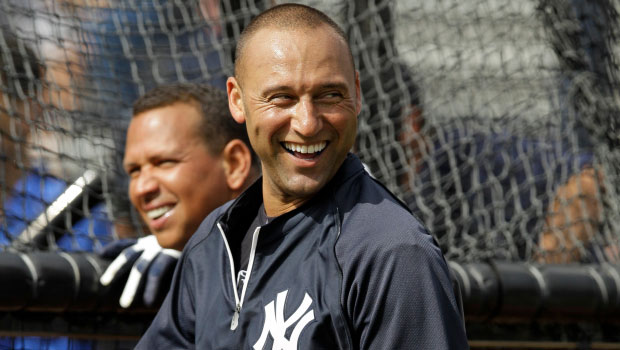 Derek Jeter admitted that there isn’t any bad blood between him and his former teammate Alex Rodriguez in a new interview with Good Day New York, on Thursday, July 28. The former New York Yankees shortstop revealed that he’s been in touch with the once-third baseman, after a scene in his documentary The Captain, where he said that A-Rod wasn’t a “true friend.”

Given Derek’s comments in the documentary, the interviewer asked the former ballplayer where he and his once-teammate stand, and he said that they’re okay. “We’ve spoken. There is no wedge. Everything’s good,” he explained. “There are no issues between Alex and I, at all.”

In the new documentary from ESPN, Derek opened up about being “bothered” by an interview that Alex gave to Esquire. “As a friend, I’m loyal. I just looked at it as, ‘I wouldn’t have done it.’ And then it was the media. The constant hammer to the nail. They just kept hammering it in. It just became noise, which frustrated me,” he said in the doc, per The New York Post. “It goes back to the trust, the loyalty. This is how the guy feels. He’s not a true friend, is how I felt. Because I wouldn’t do it to a friend.”

Overall, the Hall-of-Famer said that he felt like his teammate had “diminished” his ability. During the Esquire interview, A-Rod had spoken about Derek hitting second in the Yankees batting lineup. ” You never say, ‘Don’t let Derek beat you.’ That’s never your concern,” he said at one point. In a similar interview, Alex had said, “There’s not one thing he does better than me.”

After A-Rod clearly struck a nerve with the baseball legend, Alex did admit to feeling guilty about what he said and the way it was portrayed after the story was published. “When that came out, I felt really bad about it,” he said in the documentary.

Kathryne Padgett: 5 Things To Know About Fitness Competitor Hanging Out With A-Rod

Maybe it’s a testament to the clunkily titled Dahmer—Monster: The Jeffrey Dahmer Story (on Netflix now) that watching the series{...} 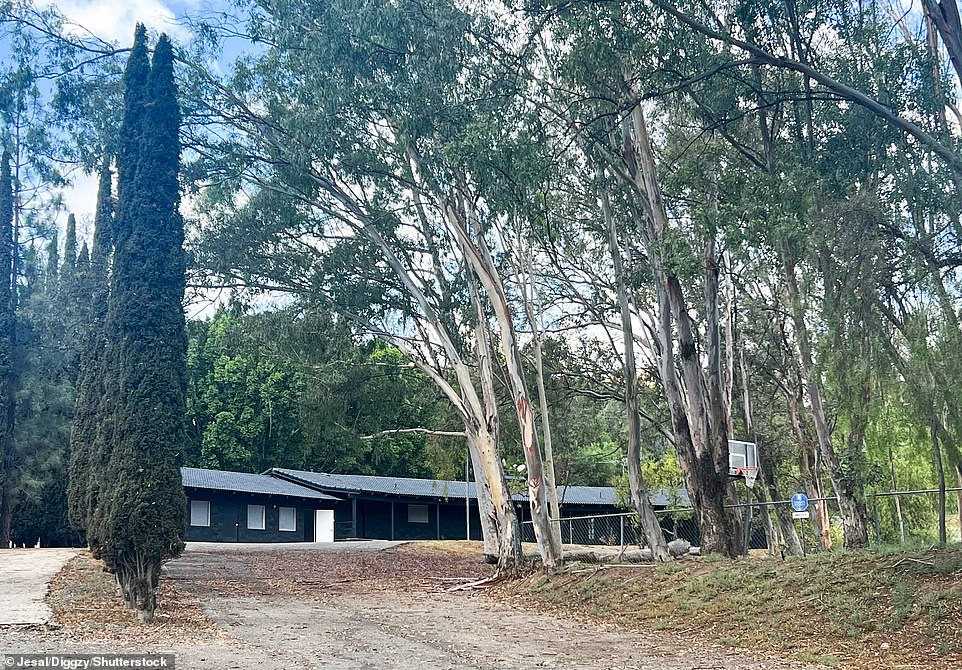 Kanye West, known for his education-themed album titles, such as The College Dropout and Graduation, has opened his own school{...}

There are countless reasons why Donald Trump should never be allowed to step foot in the White House again, chief{...}