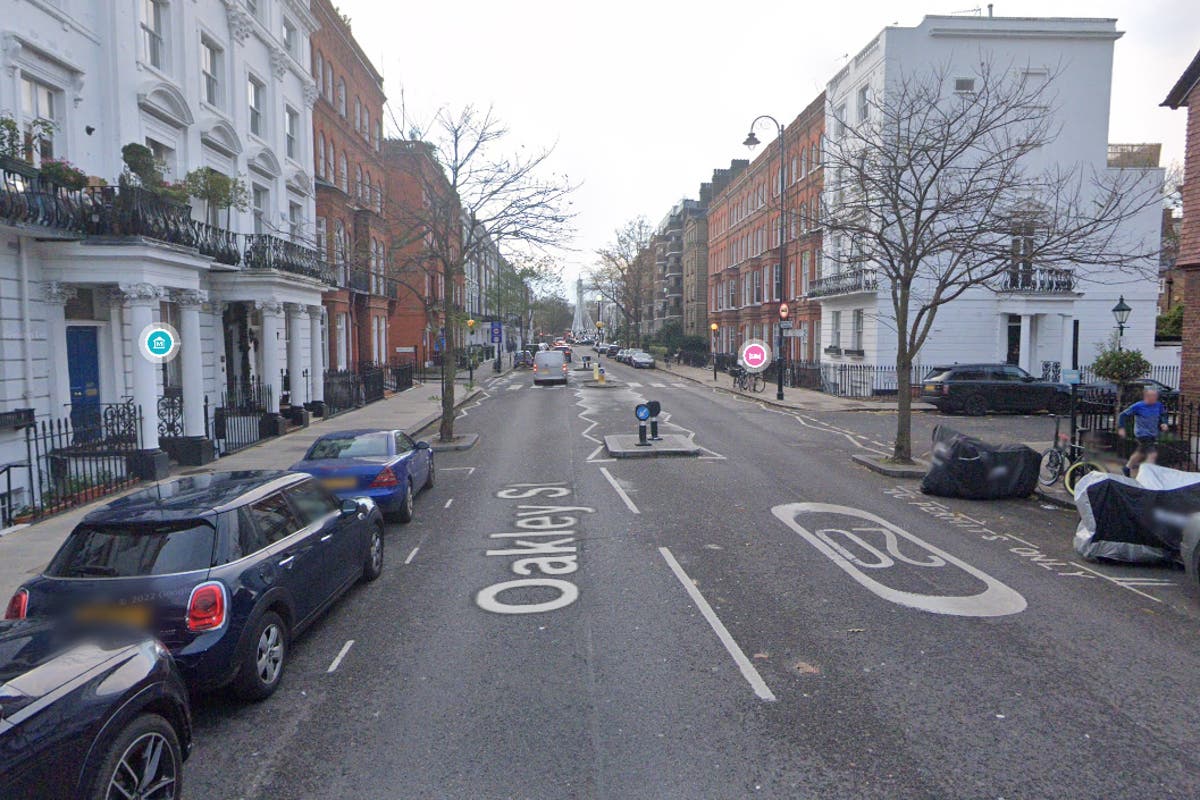 etectives are hunting a moped and e-bike gang behind over 100 high-value watch robberies in central London.

In one incident, a man in his 50s was knocked down by two people on a motorbike in Oakley Street, Chelsea around 9pm on July 4.

While he was sprawled on the ground, one suspect pulled out a knife and stole his £20,000 Rolex watch and wedding ring. The victim suffered no serious injuries.

The same night, a pair of muggers on a motorbike ambushed a woman and threatened her with a knife, forcing her to handover her watch and bracelet, before fleeing nearby Mallord Street.

On July 12, a couple were followed by a moped rider wielding a machete who forced them to hand over their Audemars Piguet and Patek Philippe watches about 10am in the Boltons Conservation Area.

A targeted operation has been launched by officers to tackle the snatches committed by suspects on mopeds and e-bikes.

Scotland Yard said there were 42 watch robberies of this type between April 26 and May 30 in Westminster, Kensington and Chelsea and Hammersmith and Fulham.

In the following four weeks to June 27, 67 offences were recorded, an increase of more than 60 per cent.

Detective Chief Superintendent Owain Richards, in charge of policing for the area, said: “We want people living in and visiting our city to enjoy the summer safely – no-one should have to go about their day in fear of thieves.

“Sadly across Westminster and neighbouring boroughs we are seeing a rise in these offences as criminals take advantage of the longer days and the busy streets.

“We know the impact these crimes have on each and every victim and that is why we have this week launched an operation focused on tackling this issue. Extra officers have been put in place in locations where these crimes are most common, including those from specialist units like our Operation Venice teams.

“This is a top priority for us and we have already made a number of arrests, but we need your help. As well as asking people to report these robberies as soon as they happen, we know lots of these offences are recorded on mobile phones or doorbells and we are keen to see this footage.

“Please, if you have anything that shows a street robbery taking place, get in touch with us. Anything that helps us build up a picture of individuals carrying out these crimes could be crucial to us finding them and putting a stop to their abhorrent behaviour.”

Anyone who has footage or information about these cases – or any street robberies – should call 101 quoting Operation Furbish. 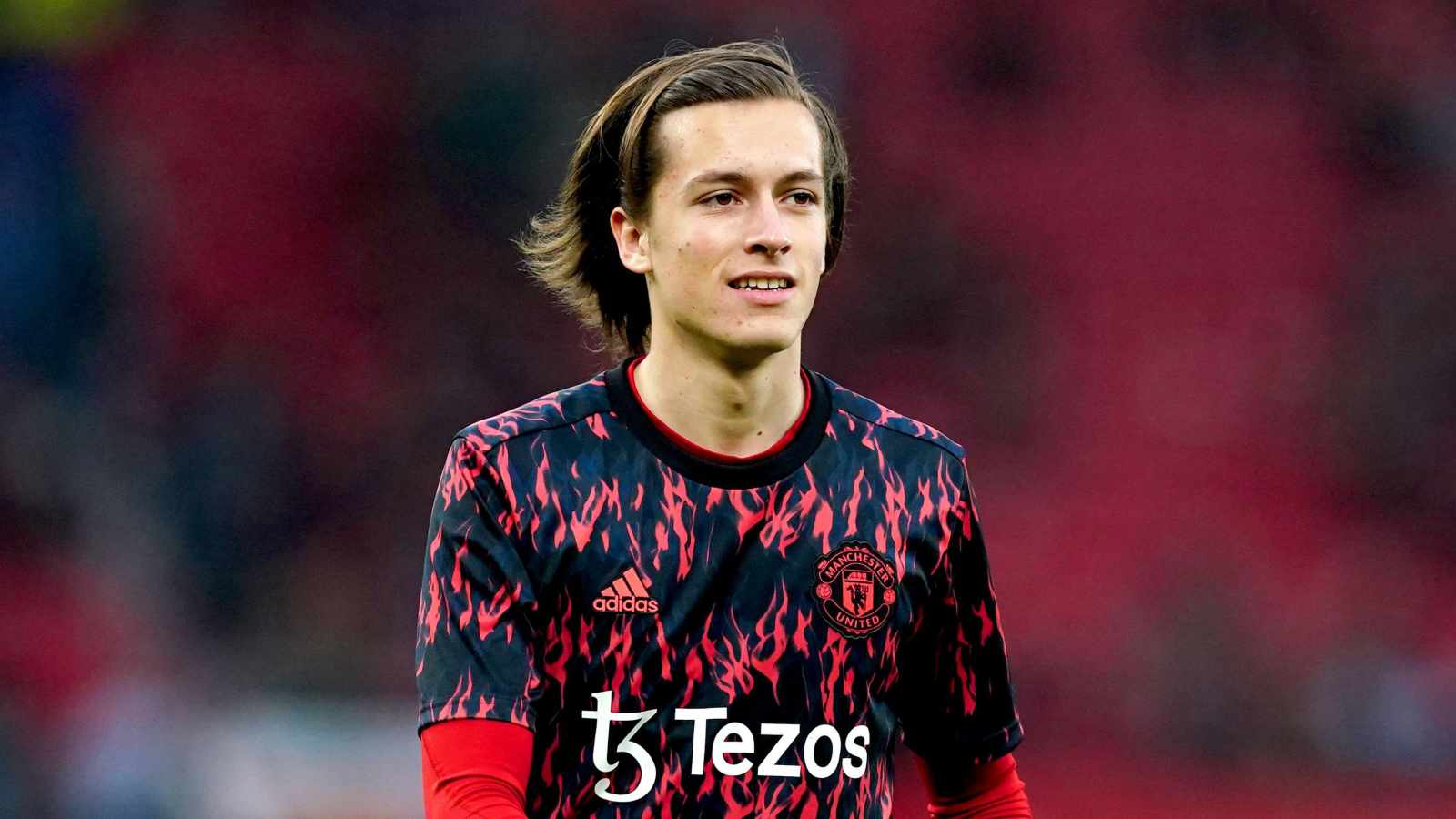 Manchester United have sent Alvaro Fernandez out on loan to Preston North End, but not before tying him down to{...}

Steam locomotive 7029 Clun Castle will be back on the mainline this Sunday as it hauls the Shakespeare Express to{...}

Kyle Chalmers touched the wall, popped up his head to check the results, then stood up and brought his index{...}